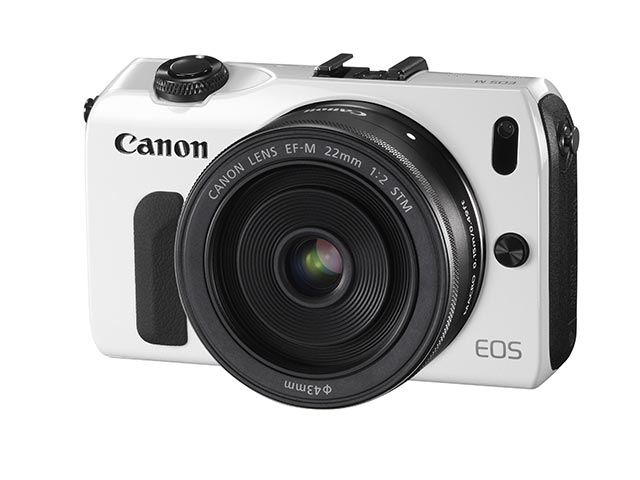 Canon has gone off the deep end and dropped the price of their EOS M mirrorless camera in half! The camera usually retails for just shy of $600, but can now be had for only $299. If you have been thinking about diving into the mirrorless world this may be a great time to do it. You won’t find another deal like this for a while. 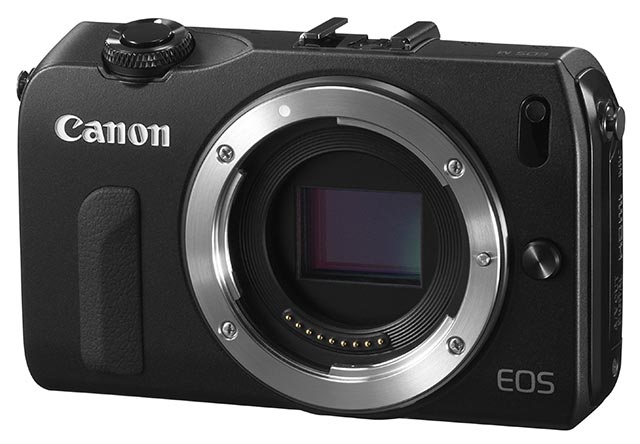 Canon recently released a Firmware update for the EOS M that fixed a lot of the model’s problems including an issue with slow focusing. You can get the body in either black or white, and both come with the EF-M 22mm F2 STM lens.

This is only speculation, but there seems to be only one reason that Canon would make such a move. They must be ready to release a new EOS model soon and they want to clear out their inventory before announcing the newer model. This actually reminds me a lot of when HP decided to abandon its PalmOS powered tablets and put them on a ridiculous sale. There are similarities, but I highly doubt the reason Canon is slashing prices is because they are abandoning the mirrorless market. As I said above best bet is a newer model is coming down the pipe and they just want to clear the way before it arrives.

Does the huge price drop intrigue you? Thinking about taking advantage of the deal? Let us know in a comment below.