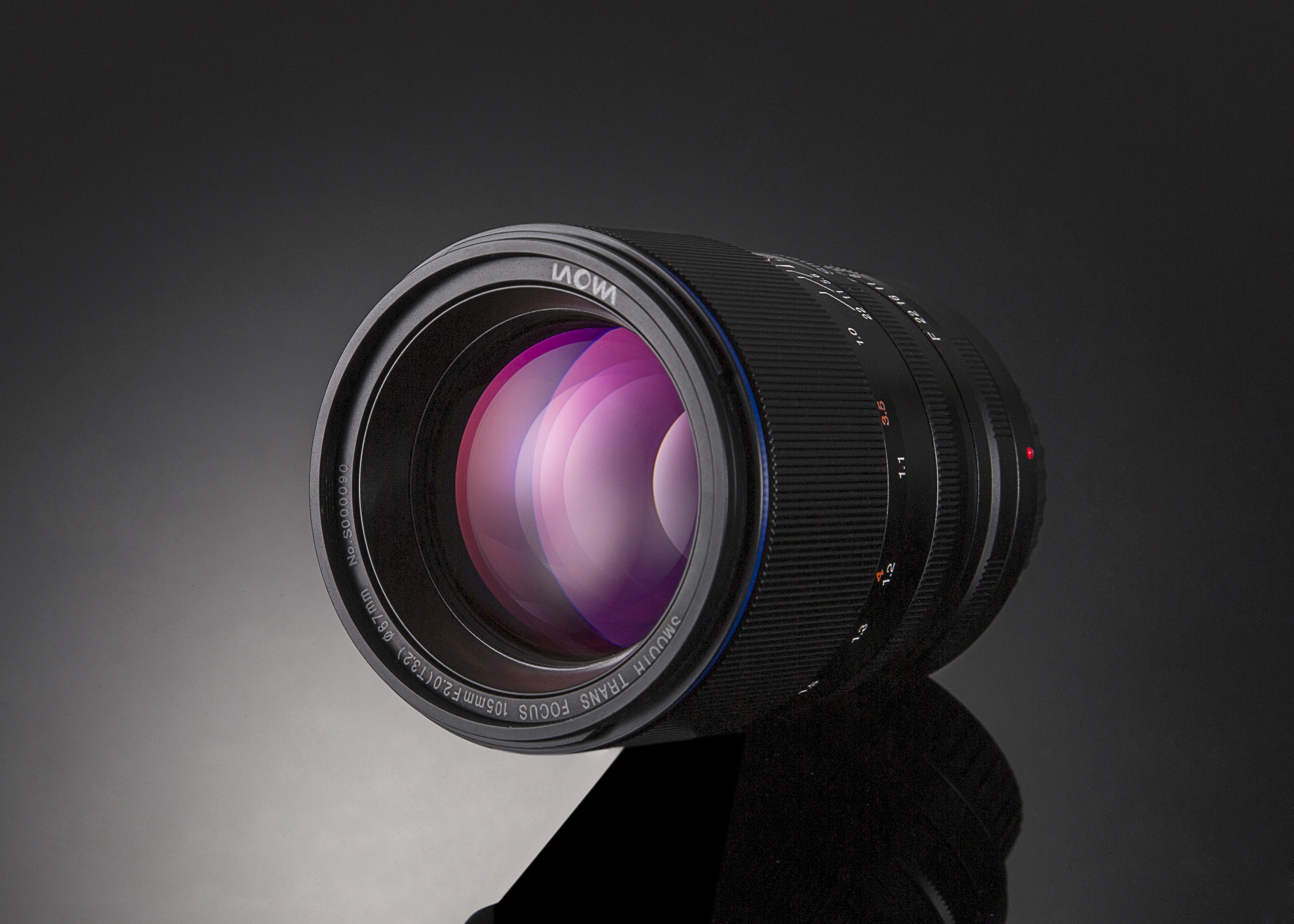 Olympus F/1.2 Announcement Will Be 25mm 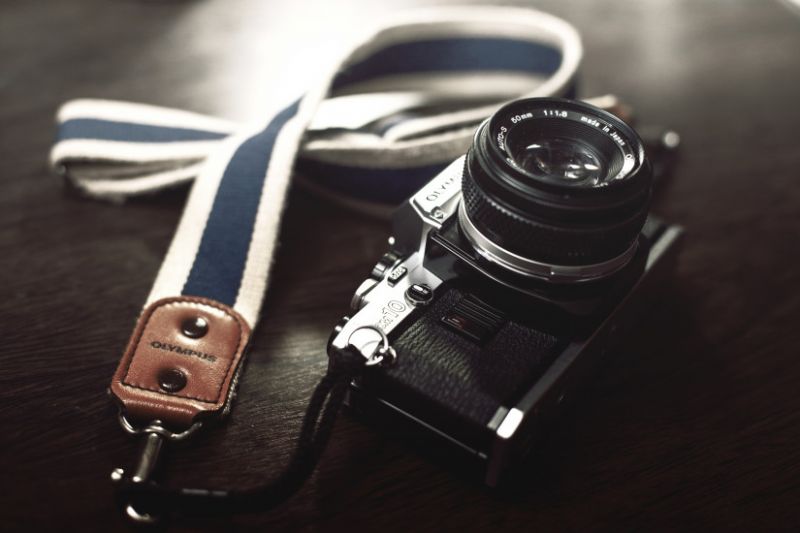 We have talked about this Olympus F/1.2 lens series rumor a few times now over the last several months, and today we finally have an idea what the first lens in this new series will be.

According to a new report over on 4/3 Rumors, which cites a reliable and credible source, the first lens in this upcoming F/1.2 lens series will be a 25mm. I think that is a good choice; it’s fairly wide and is also pretty much interchangeable with the popular 24mm focal length. The question now is, will this be a full frame lens as some of the rumors have suggested, or will this be a micro four thirds lens?

Personally, I would love to see Olympus make some full frame E-mount lenses, but I fully admit that is sort of a far-fetched idea at this point. Regardless, this F/1.2 lens series from Olympus looks to be off to a good start, and I am excited to see what comes next. 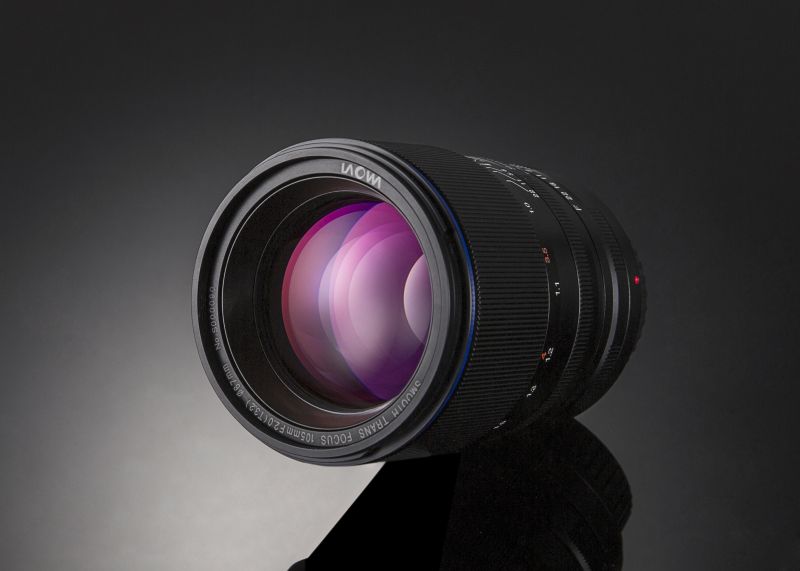 Our friends over at Venus Optics have a new lens announcement for us this morning, in the form of the new Laowa 105mm F/2 Smooth Trans Focus Lens. Smooth trans focus may not mean anything to you, but basically, this is similar to Fuji’s 56mm APD F/1.2 lens.

This means that your bokeh is smoother, creamier if you will. The lens features 11 elements in 8 groups, with the key feature being that apodization element, which is responsible for the smooth and creamy bokeh the lens is hoping to be known for.

The new lens will retail in the US for $699 and is going to come in Canon, Nikon, Sony A, Sony E, and Pentax K mount options.  You can check out some sample images shot with the lens below: 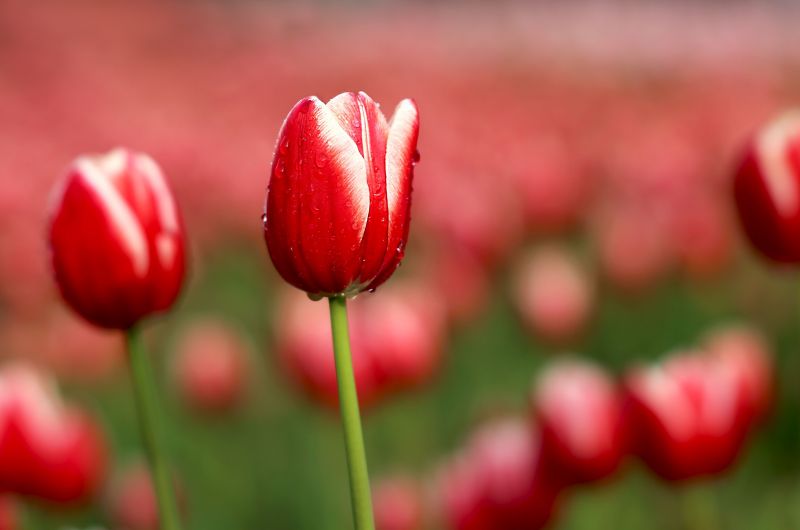 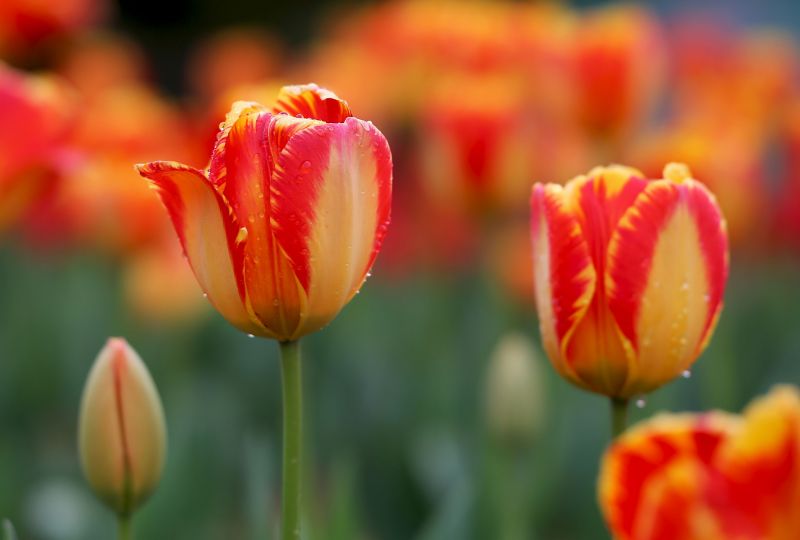 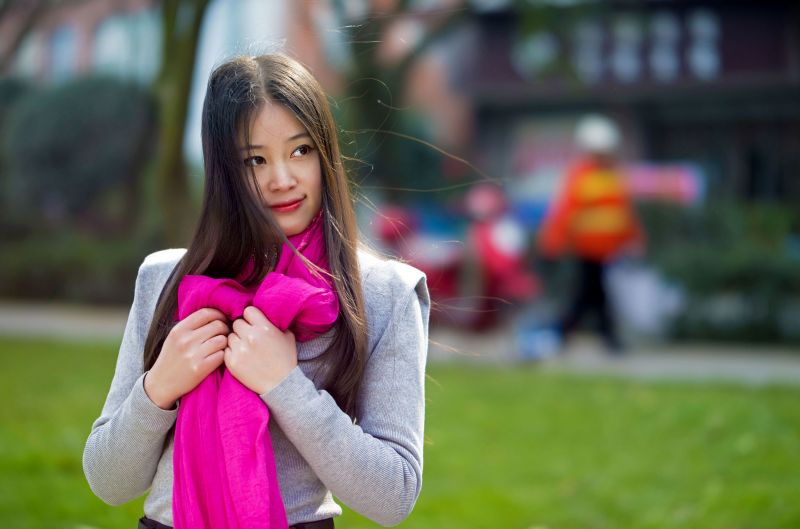 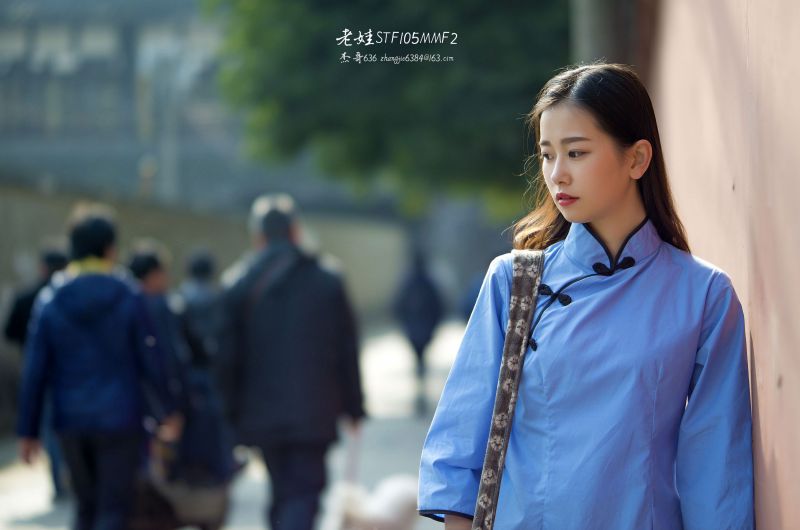 The new lens can be pre-ordered now over on the Venus website for those of you interested in giving this new lens a try.

Caleb Pike from DSLR Video Shooter has another great video out this week, this time featuring three vintage film lenses that are great for video that you can find each for under $80.

I have one of the Olympus 50mm F/1.8 lenses that he mentions in this video, and I can confirm that it is everything he says it is. I absolutely love it, and it’s dirt cheap on eBay as well.