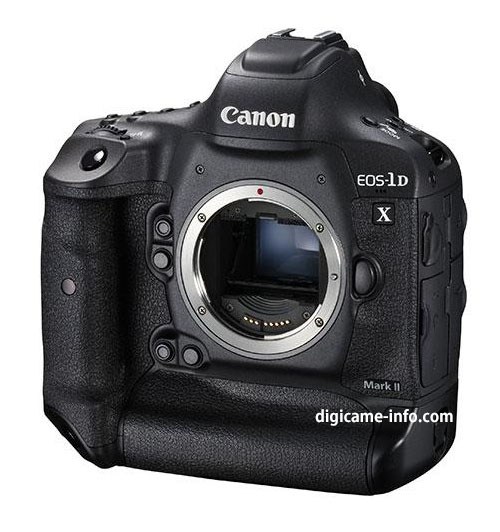 What did I tell you?! I said the leaks regarding Canon’s next flagship EOS-1D would be coming, and oh boy have they.

Images and full specs for the upcoming Canon EOS-1D X Mark II leaked online this morning, giving us the most complete – yet still unofficial – look at Canon’s response to the D5 we have had yet.

It looks like a beast of a camera, as a flagship should, though anyone who can read and do basic math will see that it appears to be outgunned by the Nikon D5’s AF system (though, in reality, we know that AF points alone are not really an indicator of AF ability/reliability, and that does not take the dual pixel AF part of the 1D’s sensor). Full leaked specs below: 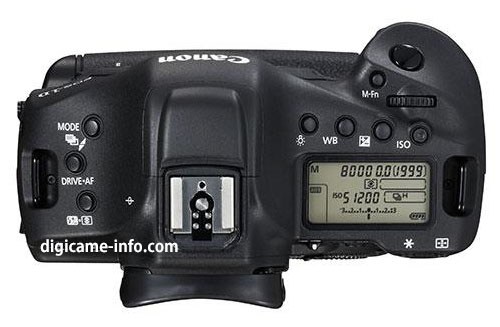 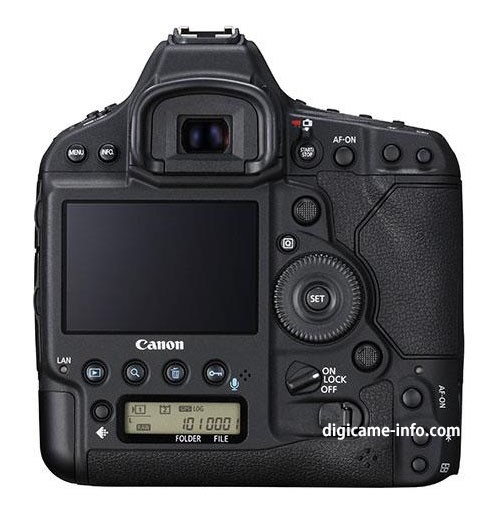 What are your thoughts on Canon’s next flagship DSLR? How do you think it stacks up against the D5 and the previous generation flagship cameras? Leave a comment below and let us know what you think! 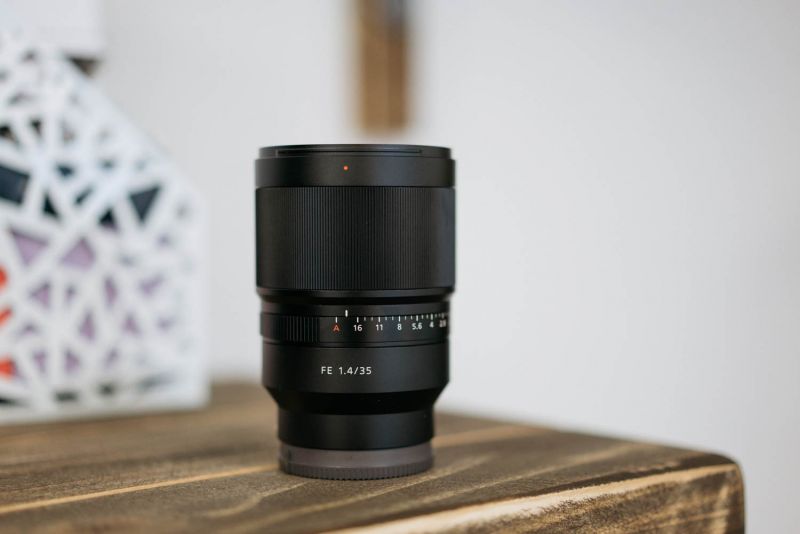 Sony still has a little bit of time left to make their promised deadline of releasing a significant number of new FE lenses, and everyone is wondering what they will be. Today, an interesting patent surfaced for a 28-70mm F/2 FE lens, which has some wondering if maybe this – or something like it – could be on the docket for Sony’s upcoming announcements.

Well, after some investigation, I am fairly positive that this is NOT one of the upcoming lenses. I say that, in part, because this patent was filed way back in 2014 – if it were going to be put into production I think it would have happened by now. Second, this lens would be huge, and I can’t think of anyone who would want to lug this around on their A7. It would be a brag lens, and that is about it.

That said, it does show that Sony is not shooting for mediocre; they are doing R&D into things that give you high hopes for what is coming down the pipe for the FE mount.

Announcements should be coming in the next couple of weeks, and I for one, am VERY interested to see what Sony has up their sleeves…