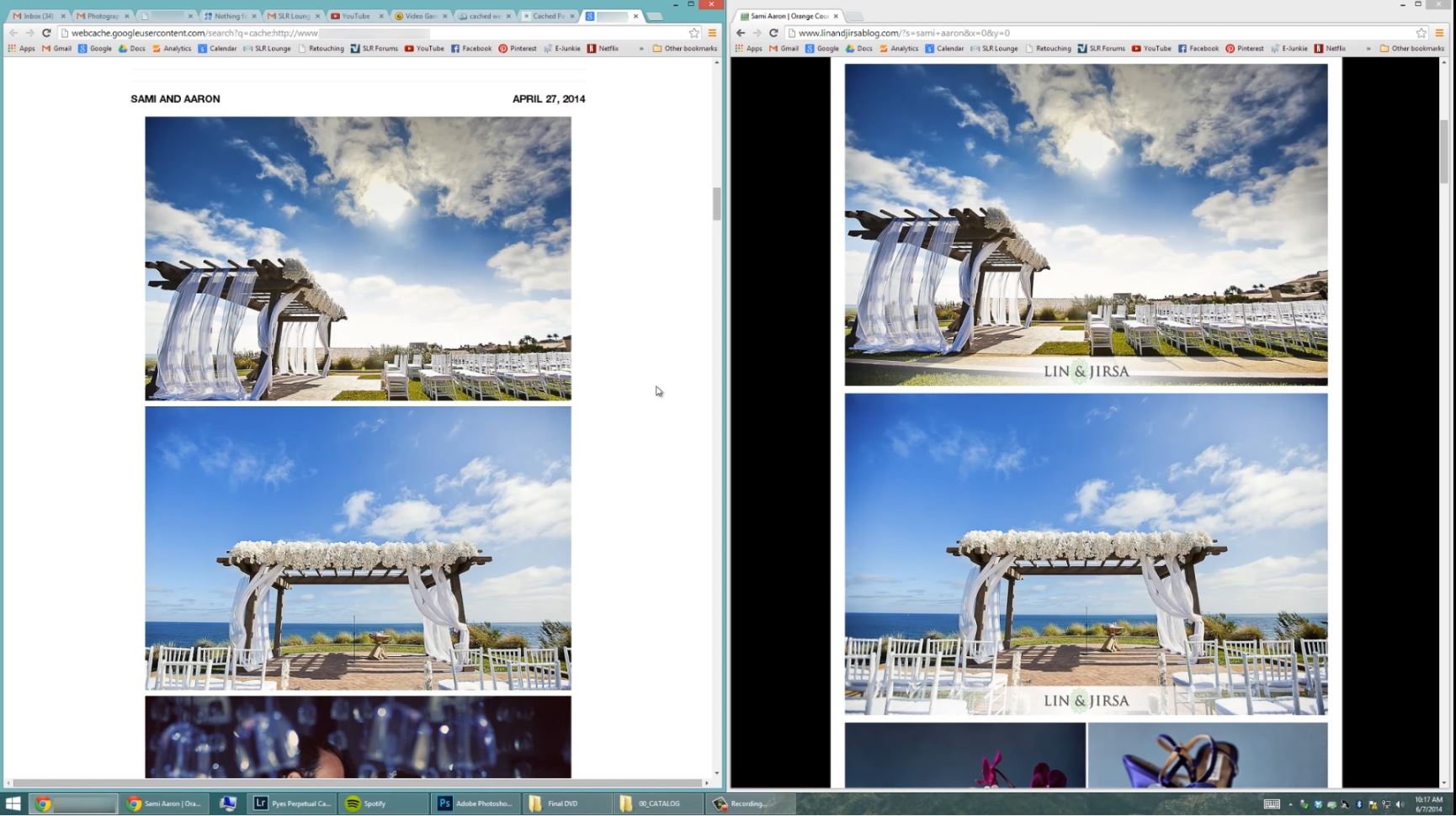 In this article and video, we want to shed some light on the photographers who steal images. This is an occurrence that happens far too often, and it is not only deceiving to clients, but also offensive to the original photographer’s hard work. 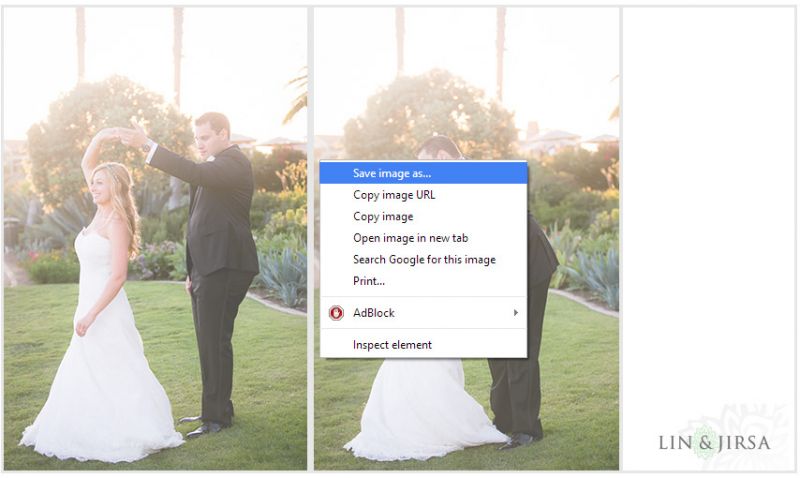 Recently, a couple in the Los Angeles area found a photographer and fell in love with his images. It wasn’t until after they had paid for and received the images where they noticed something was wrong. We hear about these stories every month, but this was a special case. This couple, in particular, had contacted us to tell us how a dishonest photographer had tricked them into hiring him by using our images. Check out the video below to hear their story.

Shawn and Amrita fell in love with images on a photographer’s website, and they hired him based on those images. When they got their photos back, they were not like the ones on his website at all.

When we got the pictures back they were not quite right, and when we compared them back to the website, they were just dull

Of course, Shawn and Amrita were upset because these were not the pictures they had paid for. After doing a bit of research, they found all of their photographer’s images on the Lin and Jirsa blog. 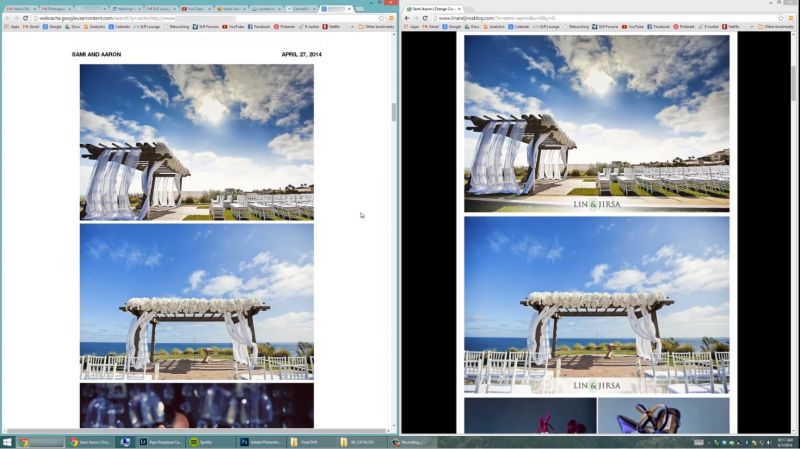 Some photographers see pictures and think “I can do that” without understanding the hard work or knowledge behind how to capture that image. It’s easy to see the appeal of having an incredible lifestyle of a rockstar photographer without pairing the hard work and effort it takes to get there.

I have some tips for aspiring photographers who want to grow into a professional career. It won’t be easy, but you’ll grow as a photographer and your images will become a portfolio that you can be proud of.

A Semi-Happy Ending for Amrita and Shawn

When I heard Amrita and Shawn’s story my heart was broken. They were deceived and paid for quality photos that they never received. I decided to take them out on a complementary shoot so that they could at least have some photos in the style that they originally fell in love with. 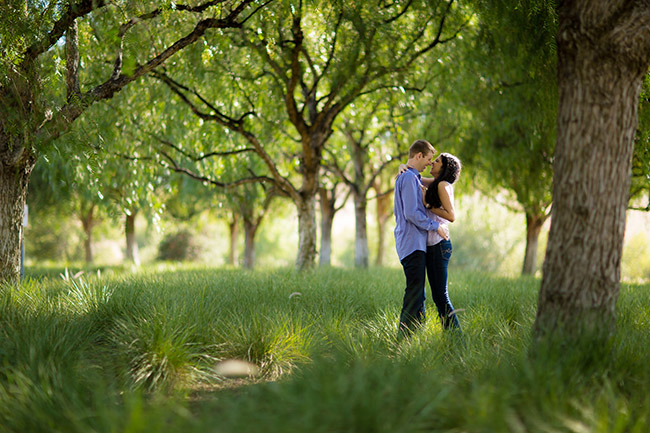 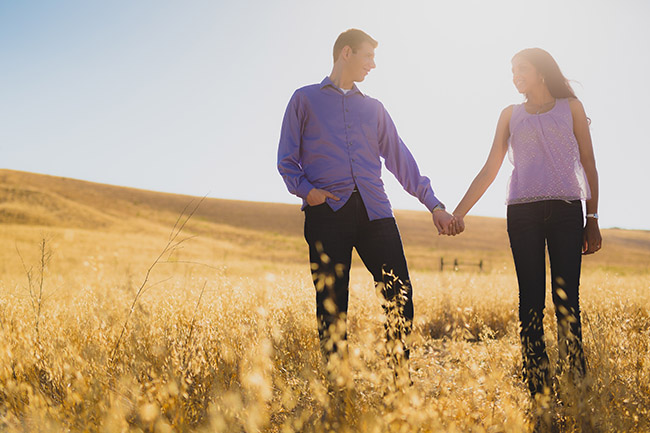 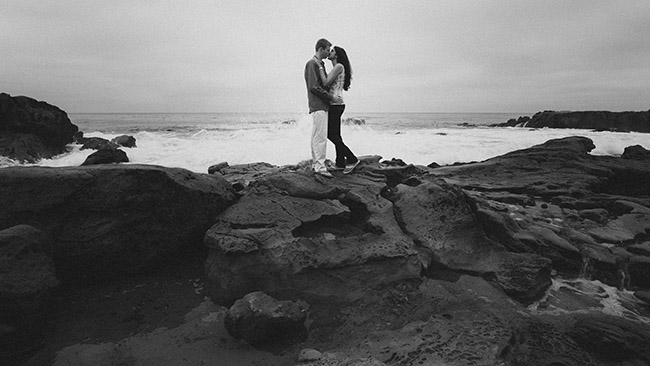 We chose not to share any of the names of photographers who have stolen our images because that wasn’t the intention of this article and video. We created this short film so that this couple could tell their story, with the hopes that this could somehow better our industry.