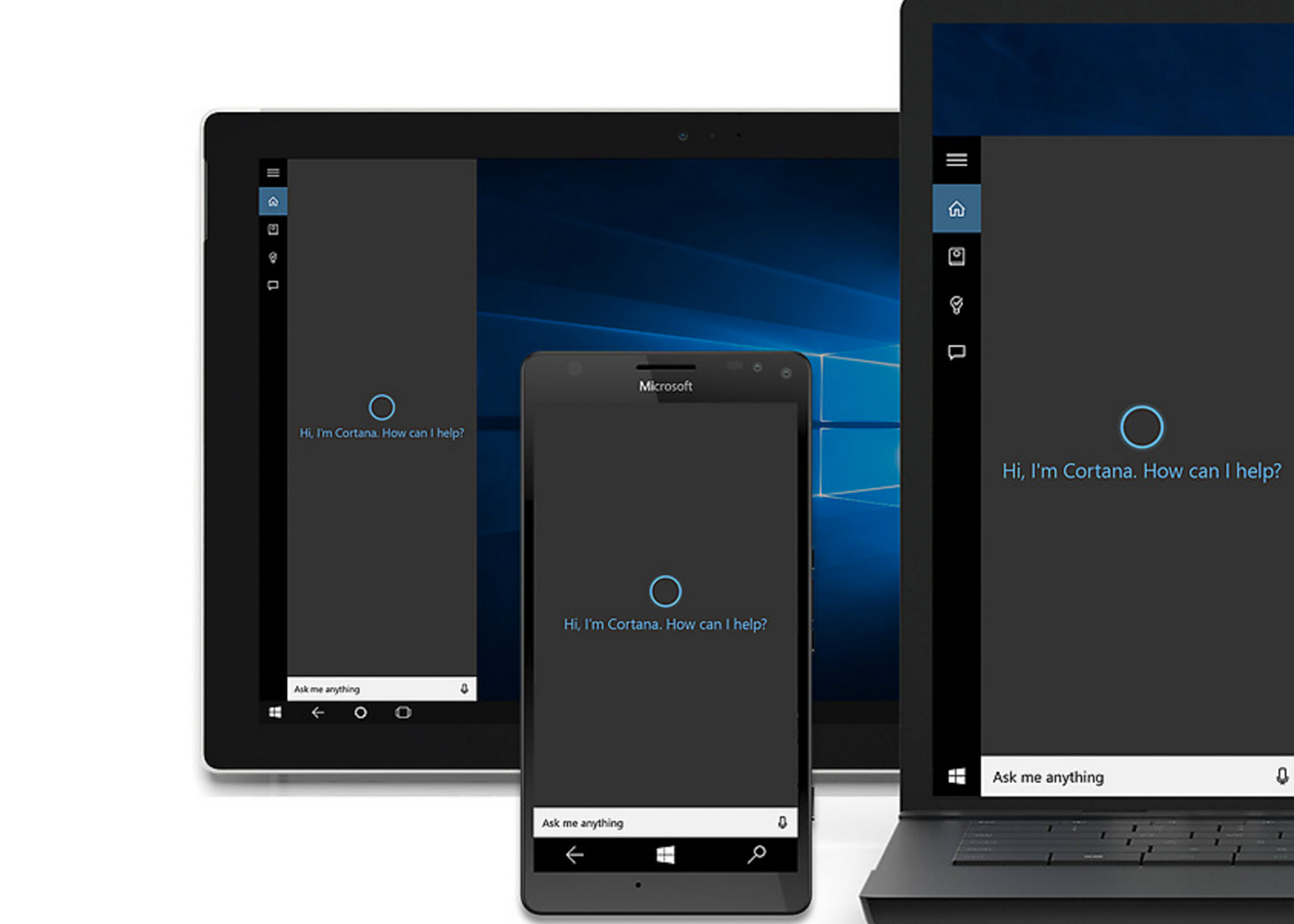 Trying to juggle multiple projects and clients each with different needs can be daunting if you are not organized. Not following up on a promise to a client or failing to deliver can not only make you look, bad it can hurt your reputation when seeking other work. You’re only as good as your word and your word is only as good as your actions.

For years digital assists have help people stay organized, but they only interact with your schedule if you tell them to. Recently Windows 10’s Cortana received and update to make her a little bit smarter. The new feature dubbed “Suggested Reminders” searches your emails and text messages for keywords which allows Cortana to remind you when you’ve promised to do. 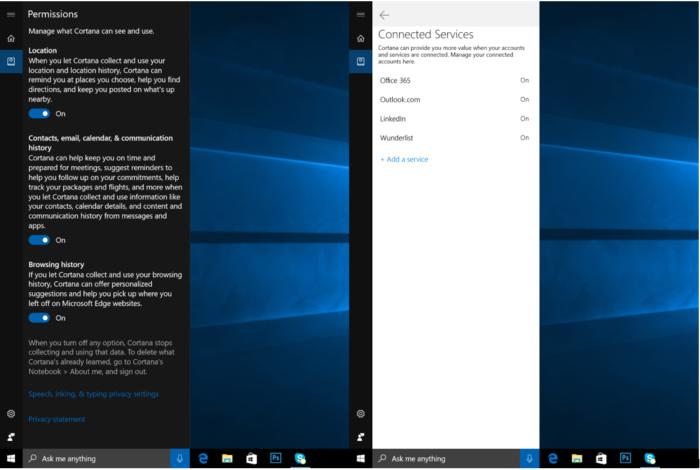 For example, you may have promised your clients that you’ll deliver their photos by the end of the week. In case you’ve forgotten, Cortana will automatically issue a “suggested reminder” the day before, to ensure you keep your word. Phrases like “let’s do lunch” won’t trigger a reminder. However, something like “I’ll book us a reservation” will. To separate itself from the rest of the other digital assistants, Microsoft’s Cortana is transitioning from a passive to a more proactive one and Suggested reminders are part of the transition. 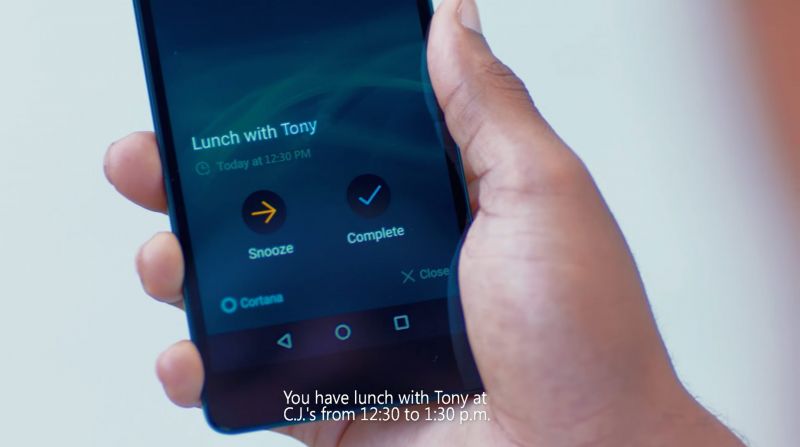 For privacy concerned, Suggested Reminders aren’t turned on by default on Windows 10 devices. You first must be signed into Cortana, and then connect your Office 365 or Outlook email account. After that – yes, Suggested Reminders work by reading your email. If Cortana’s telling you to leave at a given time to ensure you make your next client meeting, chances are she is reading your emails and calendar.

With upcoming apps for iPhone and Android anticipated, the feature is not limited to just Windows devices. If you feel like Siri or Alexa are limited on features, Cortana is worth checking out. 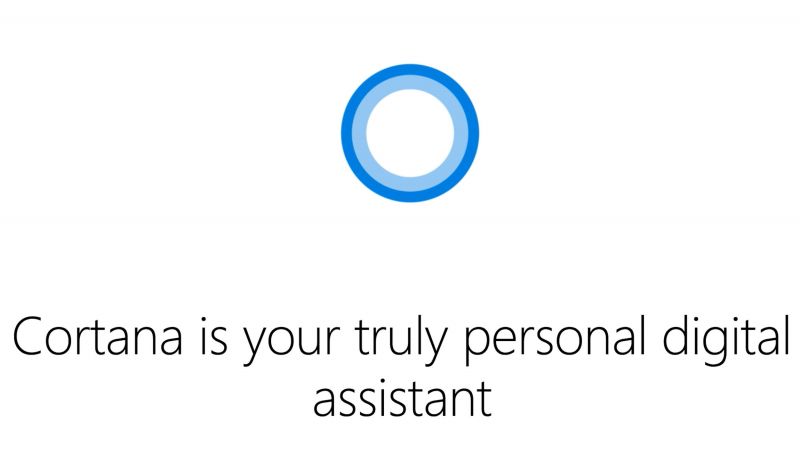 How To Color Grade With Luminosity Masks In Photoshop

Fotodiox Releases Lens Adapters for FujiFilm GFX (With Some Caveats)