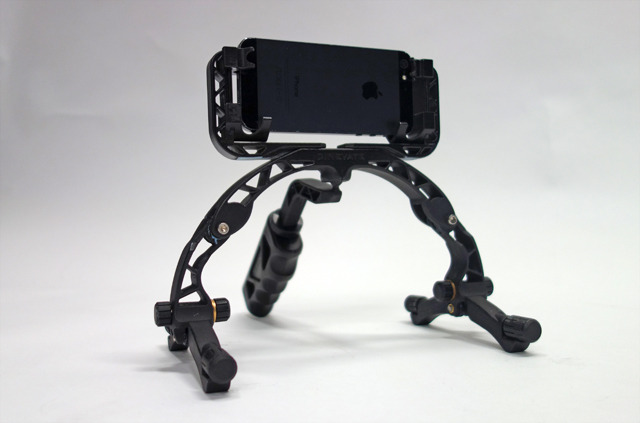 We generally try to be pretty picky about what Kickstarter projects that we feature, today we have a project that we think many of you may be interested in. The guys over at Cinevate have been teasing this new product called “Morpheus” for the last week and they finally did the big reveal.

Morpheus allows filmmakers of all skill levels to achieve shots never before possible with their GoPro, smartphone or small camera. 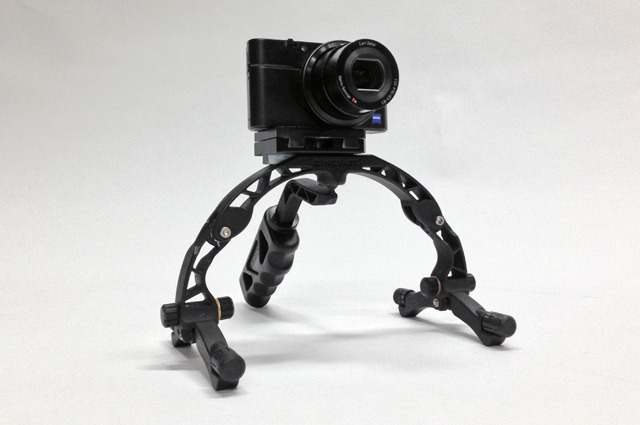 Morpheus is a handheld stabilizer for small cameras like your smartphone, gopro, point and shoots, or even smaller mirrorless bodies. According to the marketing materials Morpheus has been in development since 2009 and they are finally ready to bring it to the public, but they need your help – hence the Kickstarter campaign.

As you can see the footage looks pretty good. Cinevate is looking to get $25,000 CAD (Canadian) to get this project off the ground, and lucky for them they are already up to $15,000 as of this being published.

I am personally really interested in this device due to its many uses, not just as a hand held stabilizer. As you could see in the video you can also use this for crane/jib shots, dolly shots, or just roll in on the wheel attachments. 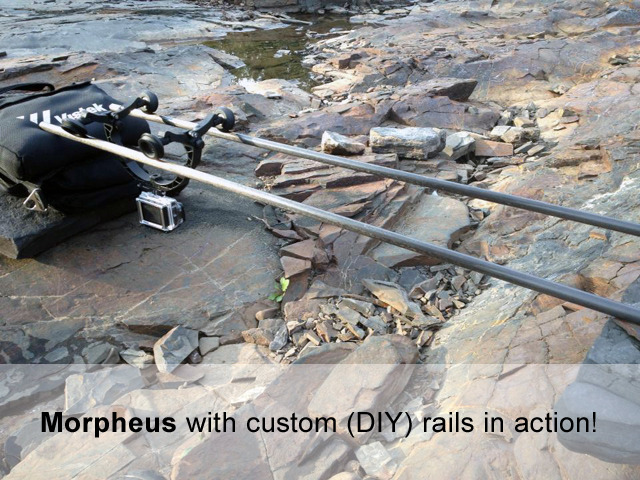 If you would like to learn more about Morpheus or if you are interested in supporting the project you can do so by visiting the projects Kickstarter page. Before you go though take a look at this test footage shot using the Morpheus prototype. Looks pretty good to me!

The Run – Shot with The Morpheus Stabilizer from Cinevate on Vimeo.