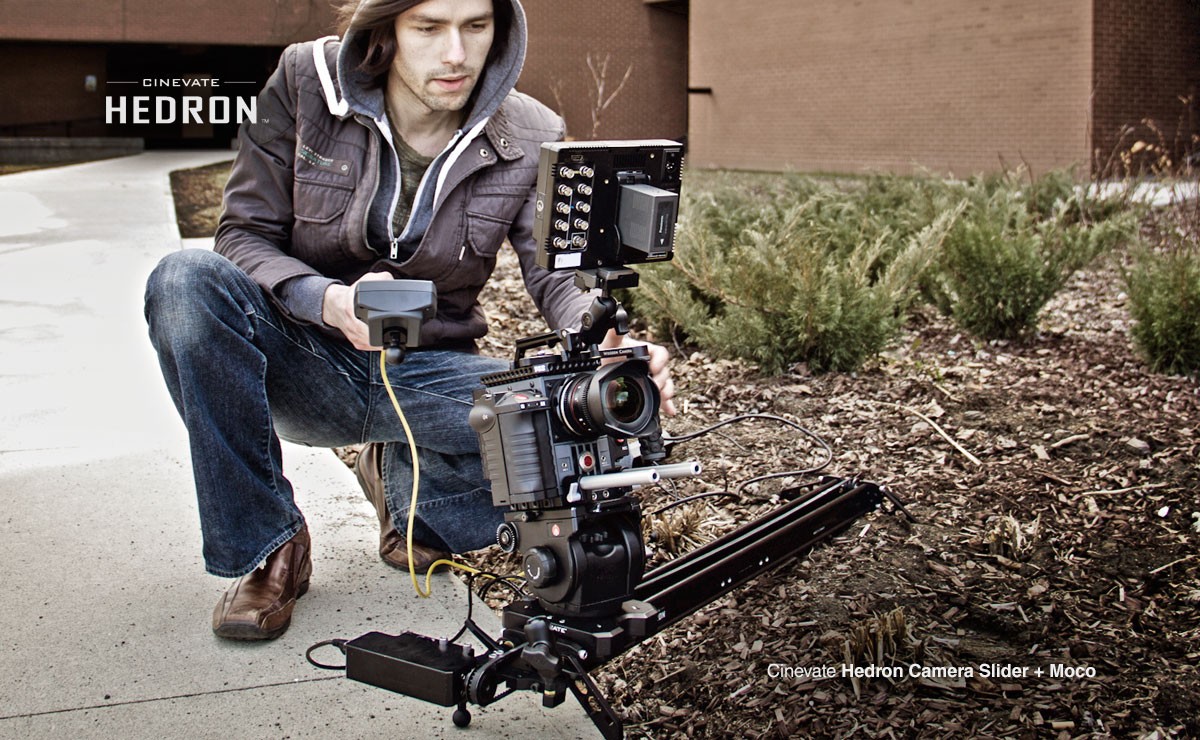 Today Cinevate announced their new Hedron camera slider, and just like with most camera gear once you get past the price, this looks like a really neat slider. 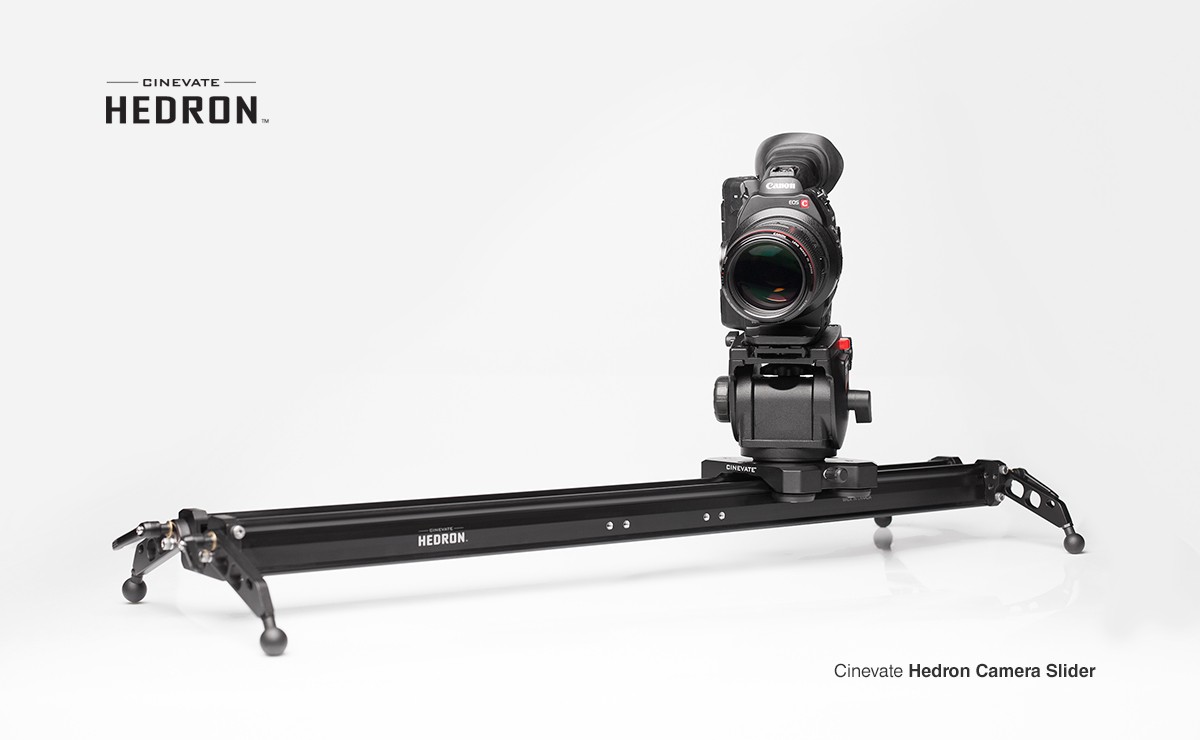 The Hedron comes in a variety of lengths and configurations that include counter weights, fly wheels, motion control as well as different mount types. The Hedron starts at $799 and goes up from there depending on the configuration that you want.

Camera sliders range from the inexpensive $50 sliders that are only useable with the lightest of cameras, all the way up to very expensive sliders capable of carrying heavy cameras and gear needed in feature film production. This Hedron slider falls into that upper mid range area where it can handle most setups, but is still not too expensive (from a pro video gear perspective).

I like that it has so many configurations available that you can basically customize your order to be exactly what you need for your style of shooting. Also, weighing in at 10lbs it’s not prohibitively large or heavy, which should be nice for people who need to worry about equipment weight.

What are your thoughts on this new slider? Does it look like something that you would use or is it simply out of your price range? Leave a comment below!