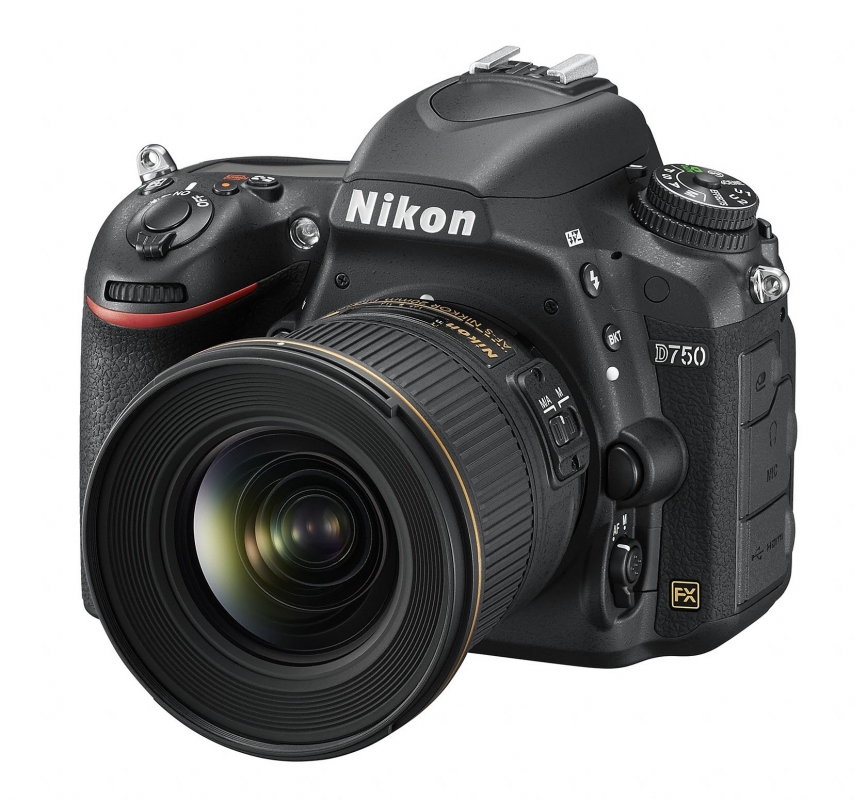 D610, Df, D810, D4s, there seems to be a plethora of Nikon full frame options out there and the list just grew larger with the addition of the new D750. But what does the D750 do to differentiate itself from the rest of the Nikon FX lineup? How does it stack up to the D610, D700, and D810 – which is it more closely related to?

Chris Niccolls, and the CameraStore TV, offer some answers to these questions, and more in their latest comprehensive first hand review featuring the new Nikon D750.

As with many of you, I was expecting more of a “true” D700 successor in this camera when the rumors of the D750 name leaked a short time prior to its announcement. My initial reaction was, like many of you, one of disappointment. That said, the more that I watch video overviews like this one, and the more that I think about it, the more the D750 tempts me.

This really is the first Nikon DSLR to really seem like a true option as a dual stills/video camera, if only – as Jordan mentions in the video – there were some more codec options. But, that is something that could, in theory, be taken care of in a firmware update.

I grow more interested in the D750 by the day, even if the price is not something really in my budget currently. That said, if it is in yours, pre-orders are currently open over on B&H. Jump on over to get on the list and you can be one of the first to get your hands on this impressive new full frame body from Nikon.

What are your thoughts on the D750? Has this video, or ones like it, changed your opinion from your initial reaction? Leave a comment below!

Natural Light Only: A Candid Interview With One of the 30 Most Socially Influential Photographers, Jake Olson