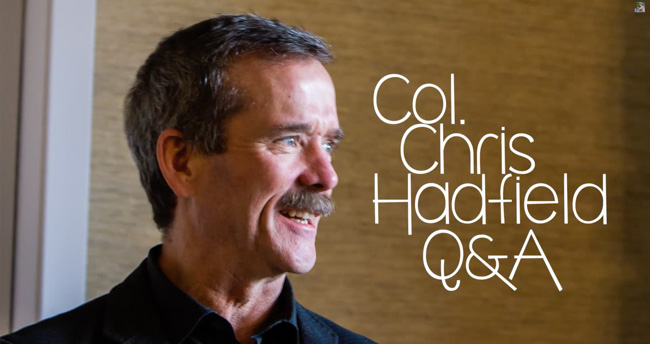 Chris Hadfield On Shooting & The Importance Of Your Heartbeat

There’s a part of many of us that expects astronauts to have an aura of invincibility, and speak in a language so foreign to our own it may as well be alien. As a kid growing up, utterly obsessed with aviation who viewed fighter pilots as superheroes, astronauts were sort of superhuman. I imagined them all to be 7 feet tall with biceps the size of Bournemouth, and brains the size of Belgium. I expected them to be utterly unrelateable, which isn’t exactly far from the truth, but none have really bridged the gap between them and mere earthlings as Chris Hadfield. 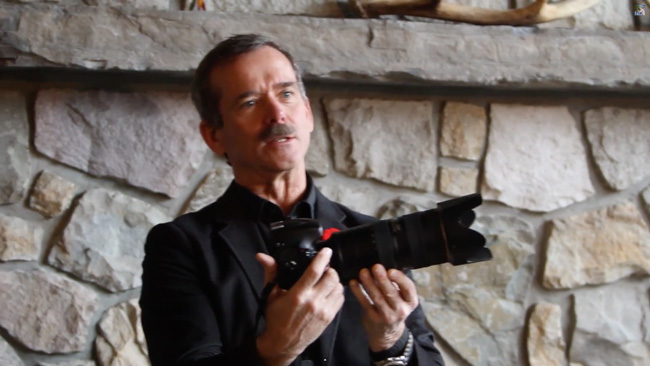 Hadfield managed to rekindle an interest in space that many had let cool down, and he did so largely with his use of modern media. Tweeting images daily from space, and then, of course, the full blown space imagery shot from the ISS. It’s images like these that spark the next generation of astronauts and physicists, and get imaginations running. But what’s it like to shoot from space? Is it like shooting from a fighter jet? I have many friends who do that for a living and the physical toll of punishing G forces is more than a trifle, so how about in zero gravity? Is it more difficult? Easier? Travel photographer Brandon Van Son was in a media Q&A with Hadfield, and asked just this. 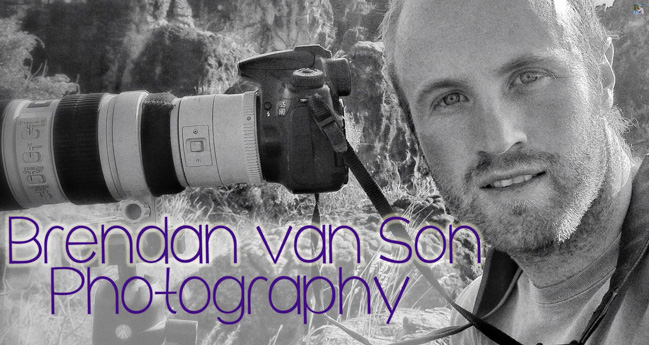 What Hadfield goes on to say, and demonstrate, is totally intriguing. See the video for the entire explanation, but essentially photographing in zero G takes an entirely different approach. Using a camera borrowed from a member of the audience, Hadfield demonstrates how shooting on Earth and in space differ; Discussing how on Earth, keeping a camera stable requires many muscle groups and minute adjustments and fine motor skills, and how the center of gravity of a camera is usually not where we’d like it, where as shooting from the ISS, none of these really comes into play, but how the physical pulsation of his heartbeat is something a photographer in space must be conscious of.

It’s all incredibly interesting, and reminds us of what a finesse vocation we are in. What’s the most challenging environment you’ve ever shot?