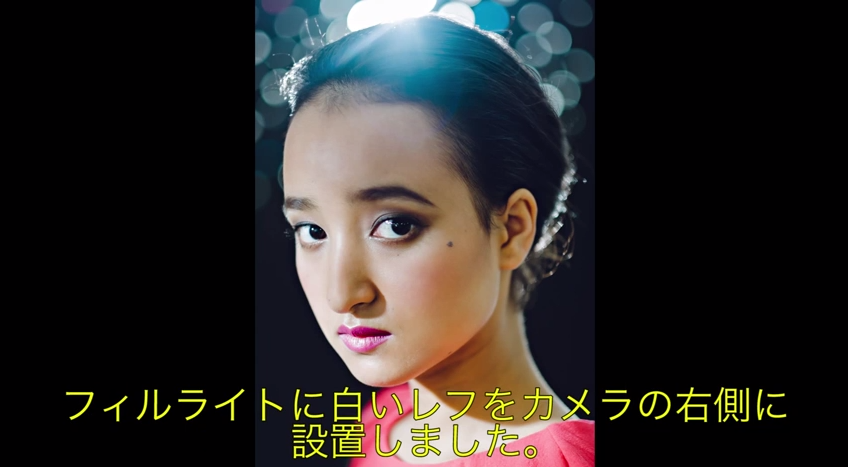 Challenge: Creative DIY Light Modifiers for Only $10 – Can It Be Done?

If we’ve said it once, we’ve said it a thousand, million times. Photography is expensive. Aside from the initial equipment – camera, lenses, flashes – there are many, many, many accessories that are available for purchase to fill up your camera bag and lots of potential damage to be done to your pocketbook. Some people mortgage the house and load up, others do without or go the DIY route, which is my personal favorite. I’ve made snoots on the go from a scrap of cardboard found by the roadside, a reflector out of my child’s science fair board and have used foil as a backdrop for a product shot.

[REWIND: DIY: HOW TO CREATE AN AWESOME PRODUCT SHOT WITH ONE LIGHT AND FOIL]

DIY projects are fun, but could you create an awesome portrait, under pressure, with some serious budget restrictions? In the following video, photographer Irwin Wong was challenged by Nissin Digital  to create some images with only his camera gear and whatever he could buy at the Japanese version of the Dollar Tree with 100 Yen (roughly $0.82). They later relented and handed him a little coin purse with 1000 Yen ($9 USD) for “tax.” So, armed with 1100 Yen ($10 USD), Irwin took to the store to see what he could come up with.

With items like straws to create a grid (genius!), two picture frames which were transformed into reflectors (one silver, one white), black paper and colored cellophane which became a backdrop, Irwin set about to accomplish the challenge. Using a Fuji X-T1, an assortment of lenses, Nissin MG8000 strobes, Nissin i40 and Cactus V6‘s to trigger. Below is one image and the lighting setup. Watch the video for more and to see how he created these light modifiers with only $10. 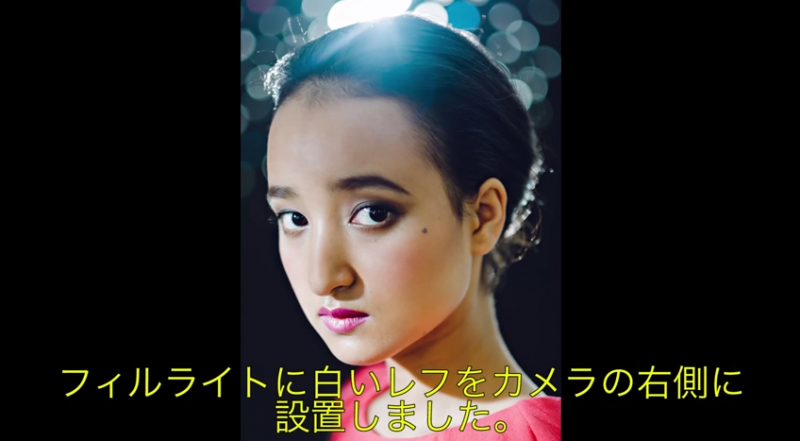 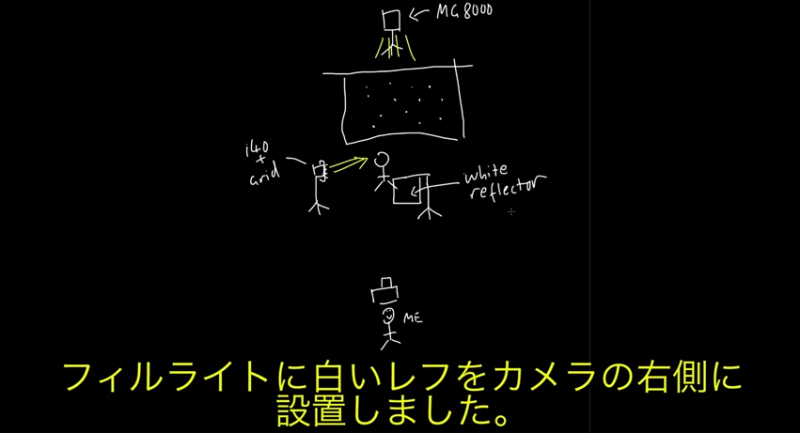