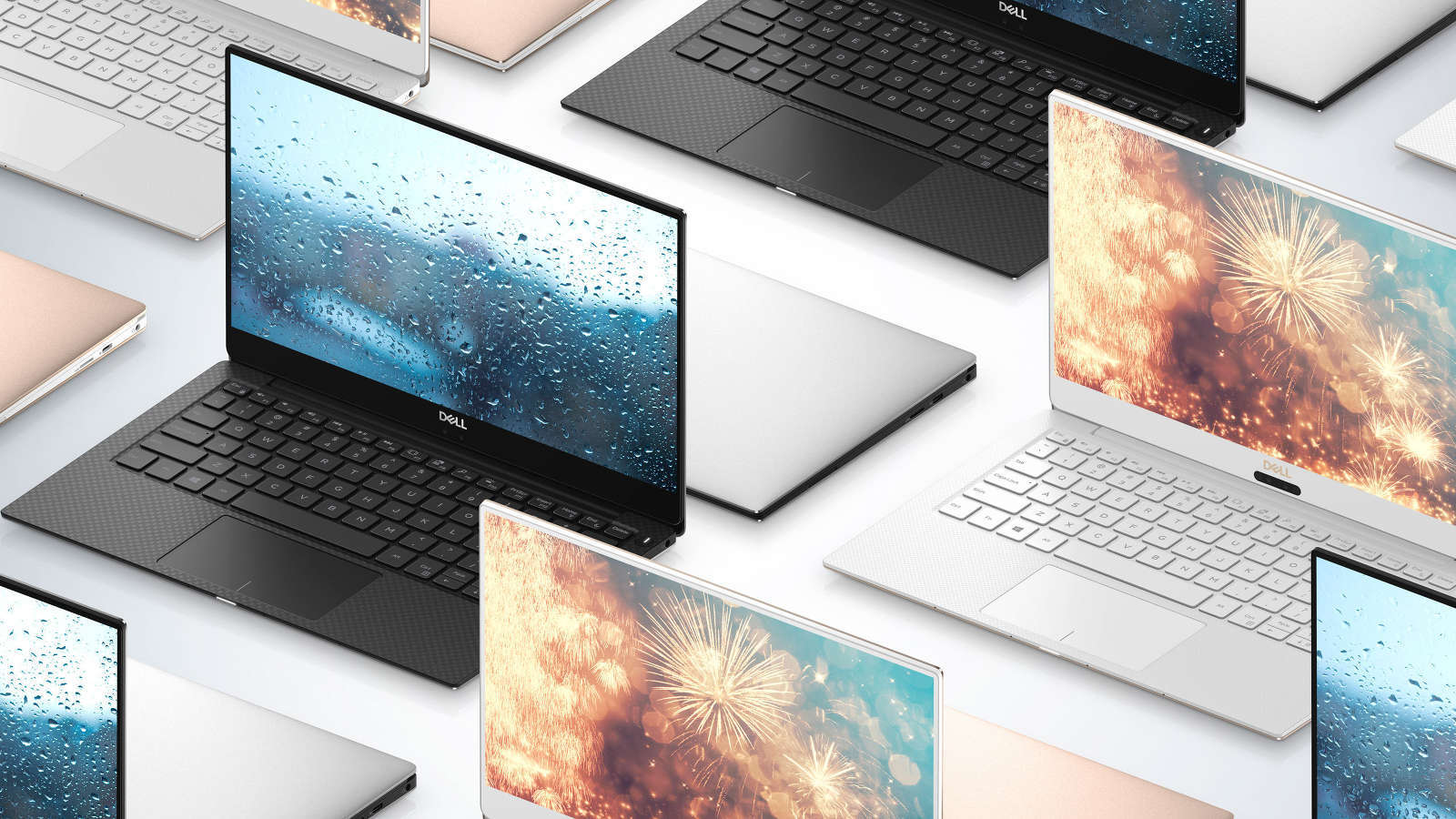 Dell’s XPS line has long been a popular alternative to Apple’s offerings and its sleek design, excellent display, powerful hardware and compact form factor make it a very similar offering to the MacBook Pro. Dell wasn’t satisfied with an incremental update to their XPS 13 and the tech giant released a complete overhaul of what they are claiming is the smallest 13-inch laptop on the planet at this year’s CES trade show.

The refresh brings along a few external changes, faster processor, and new color options. Upon opening the lid you are greeted with an impressive edge-to-edge 13.3-inch 4K UHD InfinityEdge Corning Gorilla Glass 4 touch display,* offering a 1500:1 contrast ratio – granted this is on the max configured model, the base model is a 1080p non-touch display. 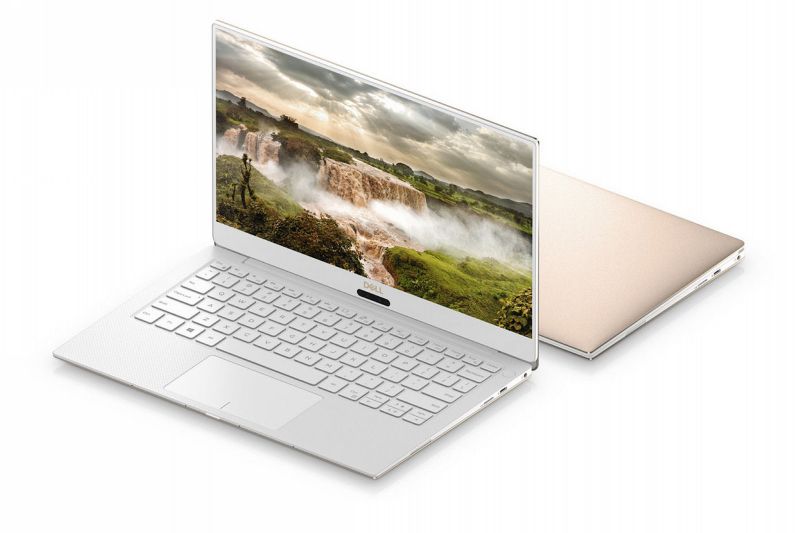 Thinner and lighter than the 13-inch MacBook Pro, each model features CNC machined aluminum chassis in platinum silver and rose gold with either carbon fiber or alpine white woven glass fiber palm rest, respectfully. Flanking the sides of the machine you are faced with a collection of USB Type-C ports (2x Thunderbolt 3, 1 USB-C 3.1) each with PowerShare, DC-In & DisplayPort capabilities, a microSD card slot and, in a brave move, a headphone jack.

Reluctant photographers may be hard-pressed to find the lack of any USB-A 3.0 ports that graced last year’s model, or a full-sized SD for that matter. What the new Dell XPS 13 still has one more SD slot than any current MacBook, and for the USB-C only ports, the ‘dongle life’ isn’t what it used to be. 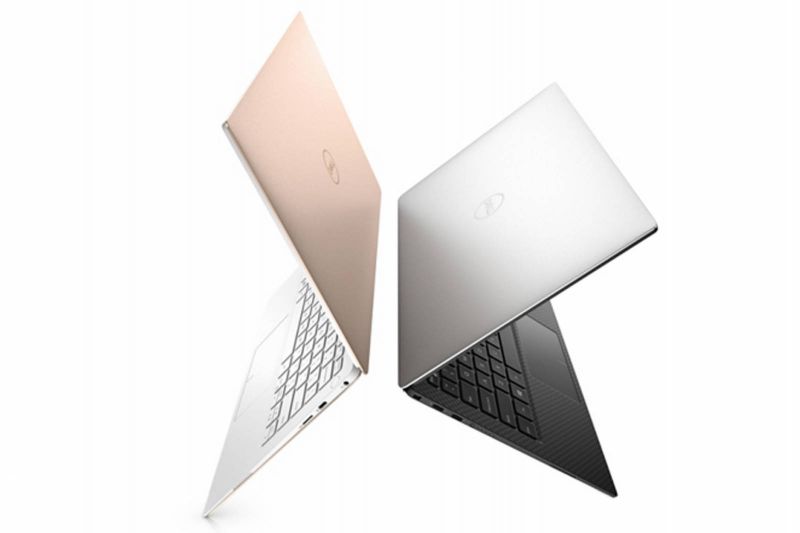 The Dell XPS 13 (9370) is configurable with Intel’s latest eight-generation processors in either Core i5 or i7 varieties, up to 16GB of memory, and SSD storage up to 1TB. Dell claims the processor can actually run faster this year because of a new cooling system and for up to 19 hours of battery life on the 1080p model.

Starting at $999 for the 128 GB base model, the XPS 13 is available directly from Dell starting today. If the internals are anything like its predecessor, it is probably more worthwhile to spend the extra $200 and get twice the RAM and PCI-E based storage.