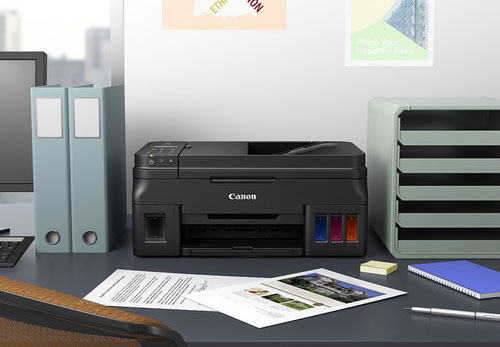 A good inkjet printer can produce photos worthy of framing and can last for years. Unbeknownst to most, often times printers are sold a loss with the hope that profits will be recouped in ink sales. Over the past few year, however, manufacturers have caught on to the fact that some consumers would rather purchase another printer to avoid the characteristically high prices of ink refills.

A few companies decided to change this ‘subscription’ based game and in mid-2017 Canon released its MegaTank series with user refillable inkwells. The built-in refillable tanks allowed users to print thousands of color and B&W prints before refueling. At CES 2018 Canon released a new printer in the MegaTank line, the G4210. 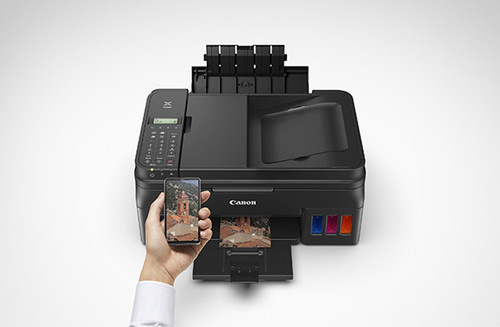 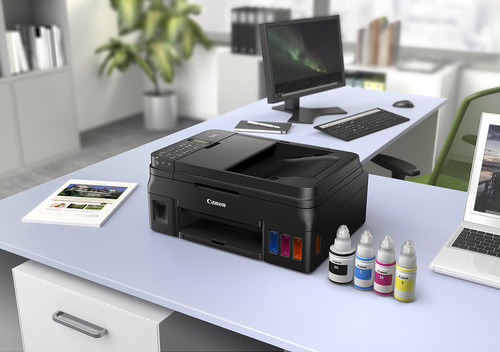 The capacity of the blank tank is 135ml, while color tanks each hold 70ml. Like other printers MegaTank lineup, users should expect ‘a year’s worth of ink’ when at full capacity, according to Cannon, with results varying based on your needs.

A full ink set, as well as two bonus black ink bottles are included in the box, providing users with the ability to print without the need for refills anytime soon. The G4210 joins the G3200, and G4200 and is available for pre-order at B&H for $399, here. So, we keep preaching to print more, and Canon seems to be giving even more reason to do so. 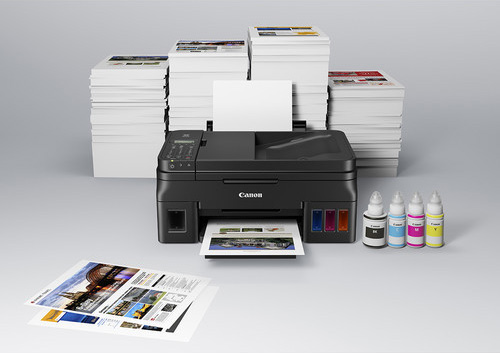