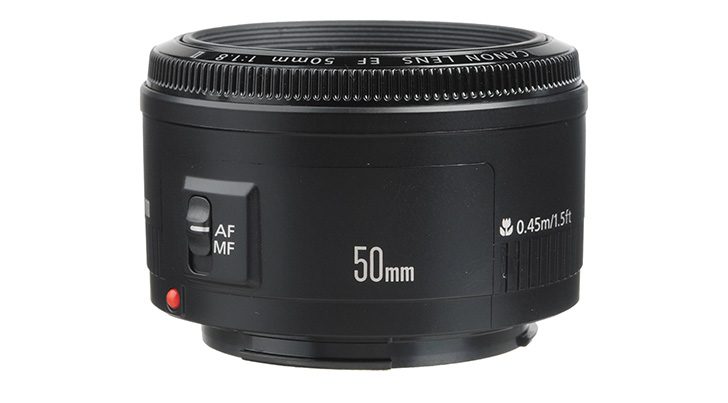 Caution: Counterfeit Canon 50mm f/1.8 II Lenses Circulating | How To Spot The Real From The Fake

Canon Rumors has reported that counterfeit Canon 50mm f/1.8 II lenses have been appearing in servicing centers lately, and while these products have “neither been designed nor manufactured by Canon…they fraudulently display the Canon logo and other Canon trademarks”. Not only is this an infringement on Canon’s intellectual property, but an injustice for Canon camera users being duped into thinking they are buying original gear.

how to tell if the item is counterfeit

While the exterior of the lens may look identical to the product, the parts and electric circuits used inside the counterfeit lens is truly what matters. So how does one recognize the fake judging from the looks of the lens? Canon themselves released a report that displays the subtle difference between the two lenses: 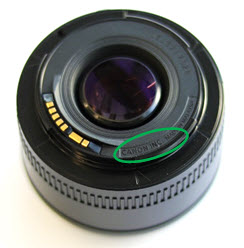 While this isn’t the newer, updated STM version of the lens, the beloved ‘Nifty Fifty’ Mark II is widely purchased due to its inexpensive price, but with this recent revelation you could be dropping $100 on a complete fake. At Canon’s service centers they have displays showing the different counterfeit products being sold on online that are duping consumers into believing that they purchased original Canon goods, and the differences are negligible, so a careful look is warranted. Luckily, Canon’s support center is always available for questions and reports pertaining to counterfeit items and also has resources on where to find genuine Canon products.

10 Tips For Preparing For A Successful Family Portrait Session