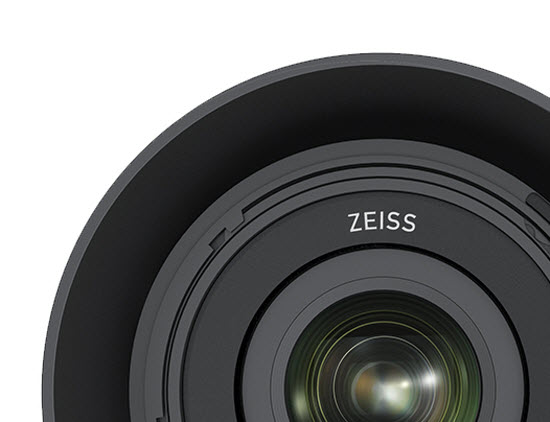 Carl Zeiss cuts out Carl in name change to ZEISS

No doubt you probably know lenses made by Carl Zeiss as Zeiss lenses, but did you know the company was officially called Carl Zeiss? Most people refer to the company as Zeiss and it has been that way for a long time, so the company has announced that it is officially cutting out Carl and renaming itself as Zeiss.

To quote part of their official release; “The changeover for the lenses will take place at the family level: existing lens families will not be changed after-the-fact, but future families will be labeled with ZEISS. The first family to introduce this change is the ZEISS Touit lenses. For production-technical reasons, some Touit lenses were produced and placed on the market with the label “Carl Zeiss.” Perhaps these will one day become coveted collector items. Both versions are original lenses and do not differ from each other in any other respect.”

ZEISS will be used as much as possible in future to eliminate the lack of consistency in how Carl Zeiss and ZEISS are used. As a result, ZEISS will also label its lenses differently: Carl Zeiss will become ZEISS.

It may seem like a pointless move, but it makes a lot of sense in my opinion. As was pointed out, everyone knows them as Zeiss, so it can be confusing to newcomers that Zeiss is/was Carl Zeiss. This name change removes that confusion.

What are your thoughts on the name change? Pointless? Needed? Let us know in a comment below.

How To Pose A Groom by Jasmine Star