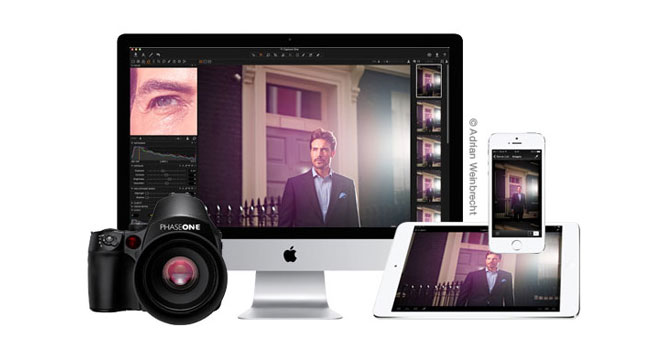 Apple killed off Aperture, and many are disenfranchised with Adobe’s push into the Creative Cloud (CC), which leaves Capture One as probably the top option to those out there who are looking to stay current on their software, but don’t want to go the CC route.

Just announced this week, Capture One Pro 8 comes with some great new features that will help it compete better with the likes of Adobe’s Lightroom 5, or lure users away from the now obsolete Apple Aperture software. They even announced the addition of some easy migration tools to help users transfer their images from Lightroom and Aperture to Capture One.

The addition of catalogs and repair layers are features that Lightroom users will be happy to know have been added. These are both key features of the Lightroom experience, so users moving or trying to move to Capture One will be able to find at least some familiarity. 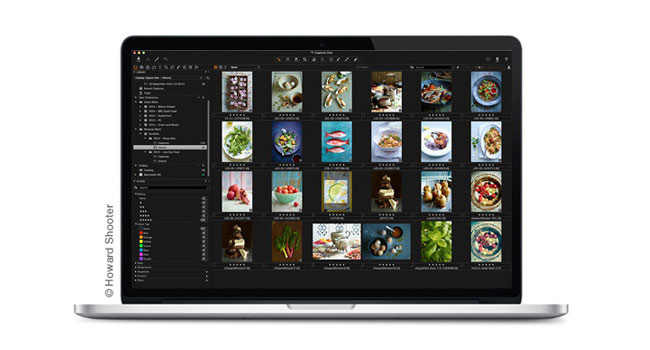 Probably the thing that has caught my eye as a Lightroom user is those speed improvements that Capture One is boasting. According to their site, Capture One Pro 8 has multi-GPU support, allowing users to take full advantage of the power of their computer’s power.

I am not quite ready to jump the Lightroom ship just yet, but I am hoping that these impressive speed improvements kick Adobe’s butt into gear on optimizing Lightroom performance and allowing it to fully utilize system resources.

If you are interested in giving Capture One a shot, you can give it a try for 60 days free. If you are already sold, you can buy it for $299, or go the subscription route and it’s yours for just $10 a month.

What are your thoughts on this latest version of Capture One Pro 8? Does the Lightroom team need to worry? Leave a comment below!

How To Use The Much-Underrated 'Pen Tool' In Photoshop