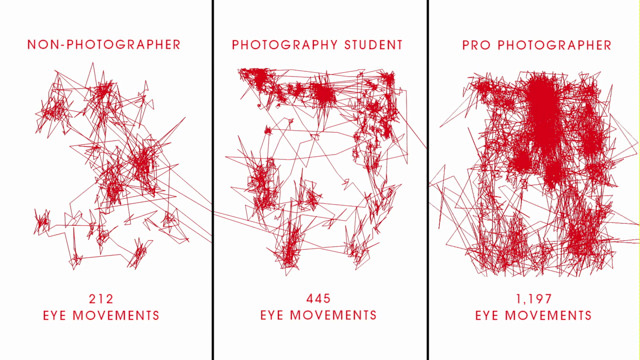 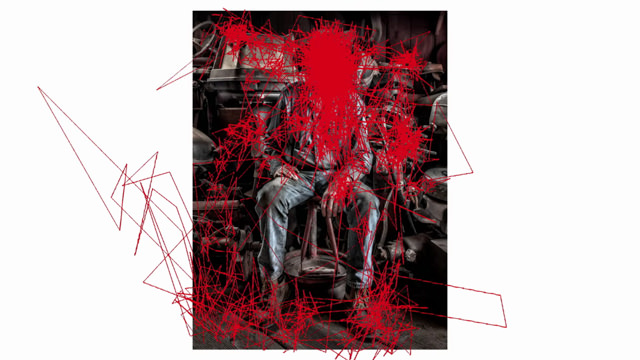 So Canon has done, by any measure, a pretty good job marketing themselves over the past two decades. I mean, just look at that recent project they did where six different photographers essentially shoot the same photograph and see how they differ; that was brilliant. And while good marketing isn’t the only reason for it, it’s partially why when you go to sporting events the sidelines are awash wish big off-white lenses, and why the digital ELPH (IXUS) and Rebel cameras have done so bloody well. This isn’t to say they aren’t good products, but in many instances, there are better and better value.

That said, you can’t but be a little impressed with Canon’s marketing, and they’ve done a little interesting video recently that someone’s sent me, marketing their imagePROGRAF PRO-1000 printer. Why tech companies feel the need to attach a numbers like that to create such a mouthful for a name is beyond me, but I can see where they were going with their commercial. 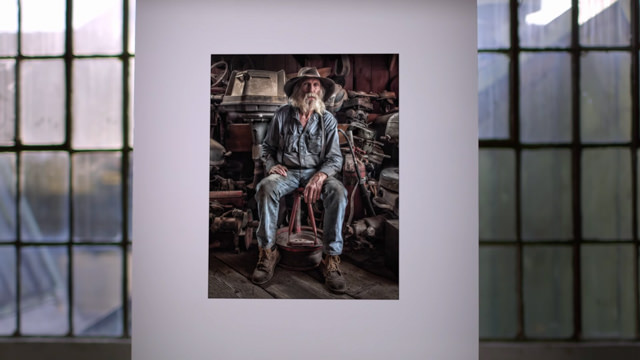 In an effort to stress how much attention to detail is put into an image, the fresh marketing degree grads at Canon have gathered 3 people to look at a single image and track their eye movements to see where and for how long the eyes of each lingered, giving an idea of where attention went and how much.

The three people were chosen by degree with familiarity with the photography business, so there was a non-photographer, a photography student, and a professional photographer. It was actually interesting to see the results of the test, to see just how many eye movements came from each though there weren’t any controls given to know if they all had the same amount of time, if asked to speak about the same things while looking at the image, etcetera. We’ll just assume it’s all fine. Except for one thing…well, maybe a few. 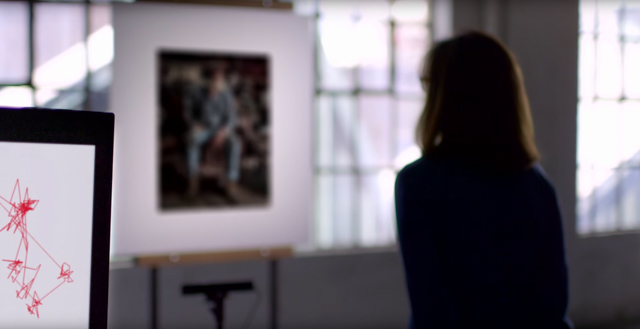 The progression in number of eye movements certainly increases with ‘experience’ and the pro’s numbers are astronomical compared. But the professional in this case is the one who shot the image in question, and we know that we tend to spend more time analyzing our own work than we do others’, and already often know about details the others may miss. Then to add insult to injury here, those of us who know about him, know the pro here is Joel Grimes, and Joel, while a seasoned pro, is admittedly color blind. So maybe not the best idea they’ve had to sell a printer. 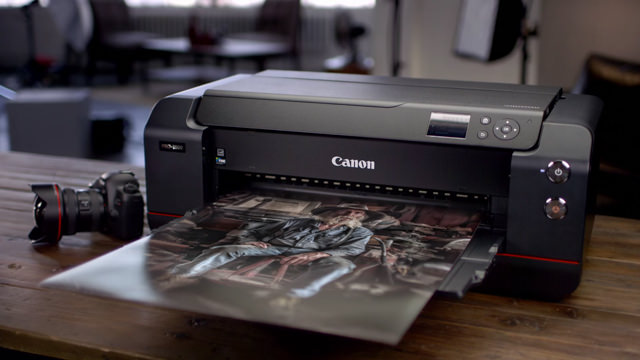 [REWIND: PHOTOGRAPHY EXPERIMENT: SIX PHOTOGRAPHERS, ONE PORTRAIT, AND A TWIST]

More importantly, however, I think the message that any of you should take away from this other than the fact Canon has clearly hired marketing madmen who aren’t in our realm, is that your images are likely not being scrutinized nearly as much as you think. What you spend ages thinking about may be entirely glossed over by someone who isn’t a photographer, and to be honest, we’re generally not aiming to please other photographers. It’s one of the reasons many of us will suggest to you to not worry about having all the most perfect gear, and not get into crazy pixel-peeping because what you’re saying in the image will generally cast a shadow on some minor imperfection.

Oh, and this printer? It actually looks damn impressive.