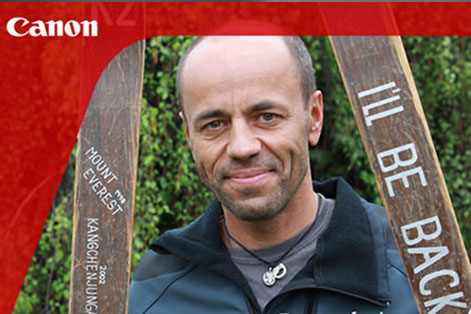 Canon’s July 23rd Event May Be for Mirrorless Camera 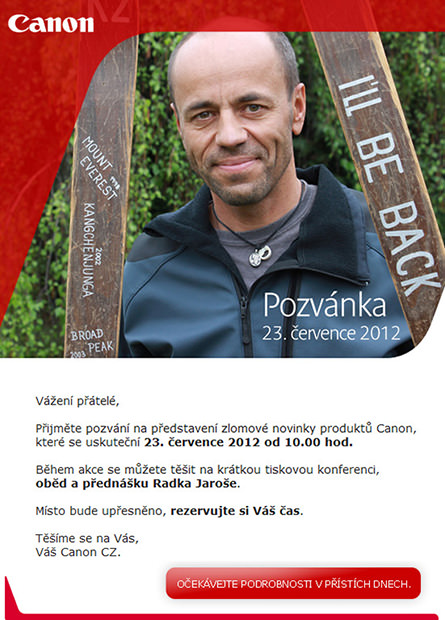 Canon has just released an announcement for a July 23rd event and it is expected that they are going to be releasing their anticipated mirrorless camera. Previous rumored suggest that this camera will have the same or similar 1.85x crop factor sensor as their Canon PowerShot G1 X .

Here are specs according to Canon Rumors:

What do you think guys? Is Canon too late for the party or is this going to be another big success for Canon?

UPDATE 07-12-12:
Canon may use an APS-C sensor, after all. It may be a variant of the Rebel T4i sensor, according to Canon Rumors. Stay tuned for more details!

How We Shot It - Painterly Image with Gridded Beauty Dish

US Soldier Puts His Pentax to Extreme Weathersealing Test