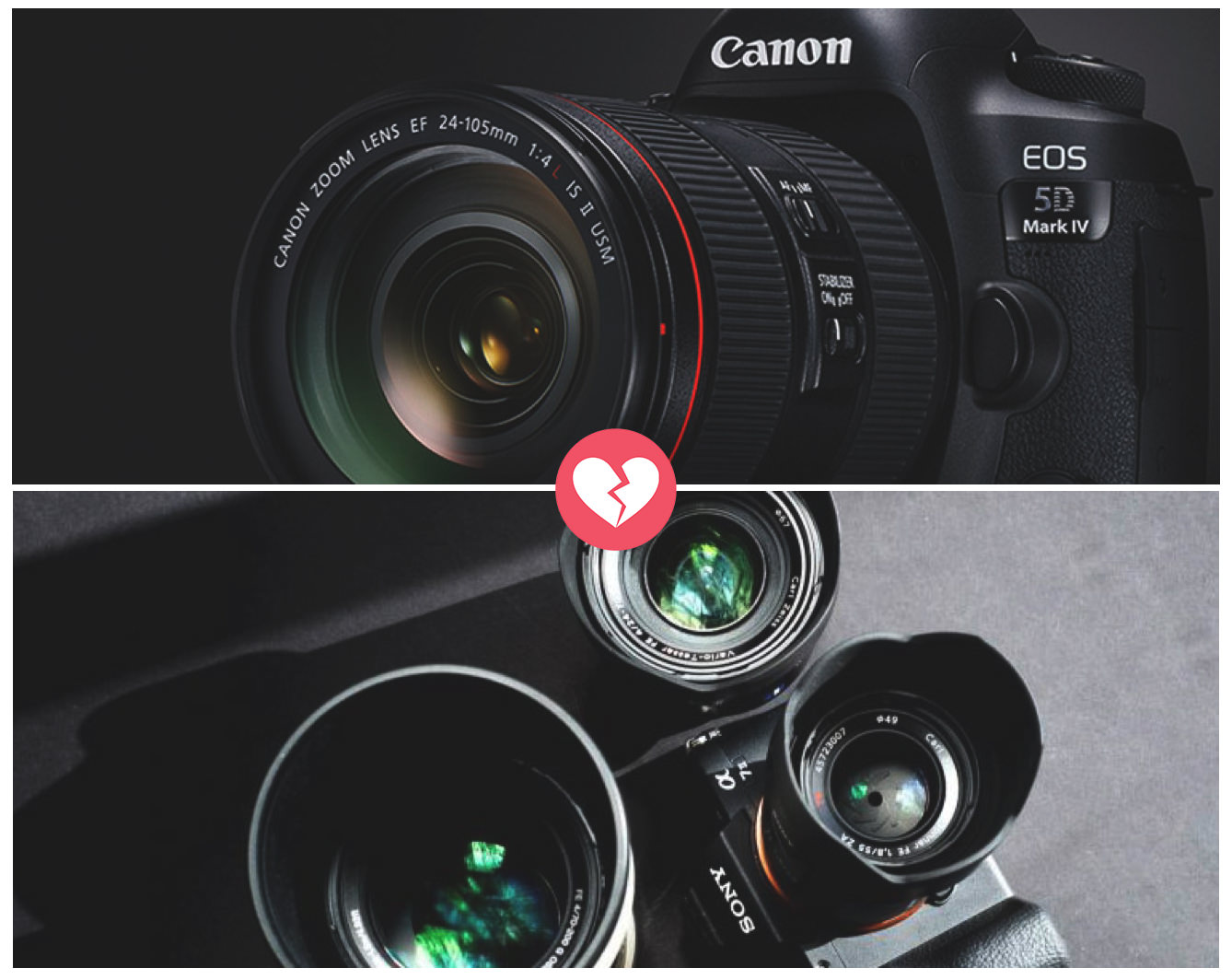 Why I’m Considering Breaking Up With Canon For Sony

“It’s not you. It’s me.” This saying is intrinsically ingrained into most of us when we have blossomed into something better, leaving our former shells behind. Often these are the words that find us when we want to soften the blow and leave a long term relationship because the other person no longer fits into our lives, but maybe it’s applicable to other relationships too.

Canon has been my 35mm brand of choice for over fifteen years. The first roll of film I shot and developed in a dark room was shot with a Canon. I inexplicably fell in love with photography while using a Canon. Canon was synonymous with high quality gear, notoriously good customer service, and for continuing to crank out gear that photographers couldn’t wait to get their hands on.

While I joined the digital revolution while rocking a 5D Mark III, rumor has it that the release of the 5D Mark II was eerily similar to that of Apple when they were killing it. Ironically, the subsequent announcements began to follow the same tone and the same curve, and Canon began to miss the mark of what the population was demanding, almost as if claiming they knew what was best and not to worry. Meanwhile, Nikon introduced their D800, which was a game changer. Higher resolution was where it was at, and the camera body was very versatile in different lighting situations. Sony entered the realm and began picking up Canon’s slack by answering their users’ demands. 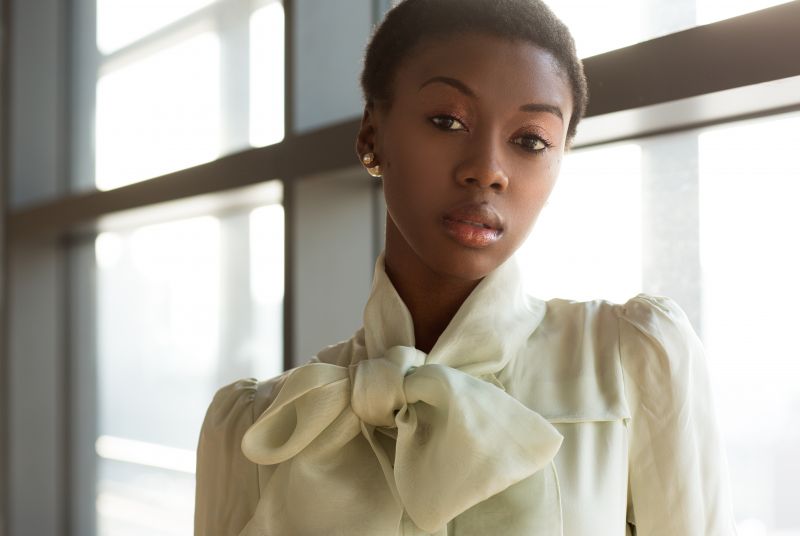 As my work progressed, I found myself anxiously awaiting Canon’s answer to these systems. Speculations were flurrying about that they were producing a higher resolution camera while retaining the low light capabilities. This was important to me as my camera was a very versatile workhorse for the demands placed on it.

While I loved my Canon 5D Mark III, I found myself longing for more. Their update is where I feel they missed the mark and a major opportunity. Canon’s answer was to introduce not one, but two cameras to meet this demand; neither of which met the wishes of its shooters.

The 5DS was to be used solely in a controlled environment (and like the D810 it’s a tripod camera in many respects) while the Mark IV had a slight bump in resolution and ISO sensitivity; neither of which were an answer to what I sought. I needed the resolution nearer the 5DS with the low light capability of the 5D Mark IV, and I did not want to buy two separate camera bodies to accomplish this. This, though, is only one of the problems.

The dynamic range capabilities of the Mark IV are definitely an improvement over the Mark III, however it still falls short of both the Sony A7R II and Nikon D810. The dual pixel AF capabilities are something that I don’t need or use, and in fact it would hinder my workflow. The images produced with Canon sensors are softer in comparison to Sony and Nikon and their attitude seems to be that it can be recovered in post. This is a qualm for those who do minimal editing and want to keep it that way, or don’t have the time to spare for unnecessary post processing. Then there’s the downgraded video capabilities, while an effort to move true videographers to their better platform, it’s a disservice. But that all said, I have Canon gear, I’m used to Canon, so I bit the bullet and bought a 5D Mark IV. 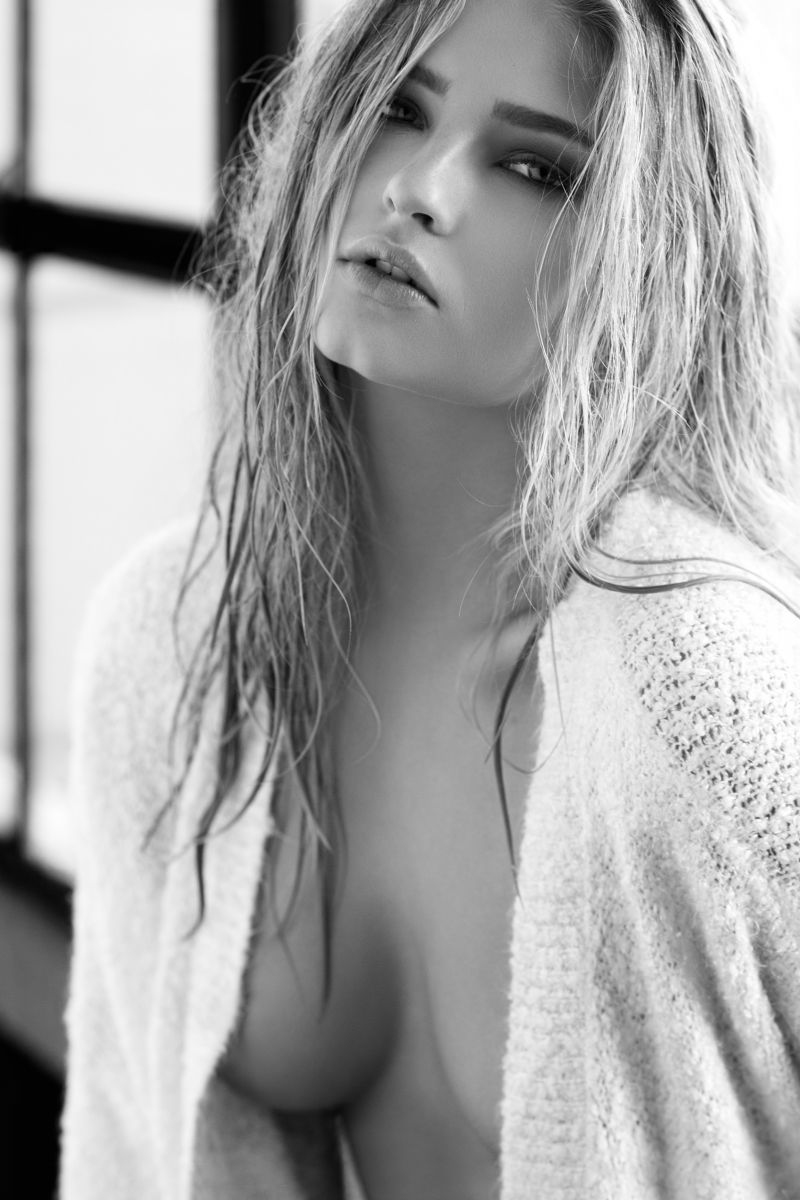 When I finally broke down and upgraded my camera body, I decided to give Canon one more chance because we have a long history together. After playing around with both cameras and being very disappointed by the noise at slightly higher ISO on the 5DS, I opted for the more versatile 5D Mark IV even though there were reports that detail was still lacking.

The unit I received did not produce adequate performance for the price point. The images produced were lacking far more detail than simply the fact that Canon sensors produce softer images. When I first contacted Canon, their response was that my lenses must need minor adjusted and that the sensor produces amazing detail that can be brought out in post. This was a very frustrating answer as there should be more detail with the increased resolution of the sensor, not to mention that the lenses didn’t need to be micro-adjusted after all.

After troubleshooting the camera by running various tests including various shutter speeds and apertures, mounting the camera on a tripod, utilizing back button focus and then finally taking it back to B&H, they confirmed that my camera body was a dud. This left a very bitter taste in my mouth, especially that Canon had neglected to offer up any responsibility. Thankfully, the awesome people over at B&H accepted the return without blinking an eye.

A few weeks ago I was able to spend some time with and use an A7R II. Having never really worked with Sony, I didn’t know what to expect, but to say the very least, I was blown away. Sony has been a dark horse in stealth mode over the past few years and continues to deliver punches that seasoned and loyal users of other brands couldn’t dodge.

[REVIEW: Sony A7II | Proof Size Isn’t Everything, It’s How You Use It]

For someone used to OVF the EVF takes some getting used to, but it is incredible that what you see is what you get – there are no surprises, and the auto white balance is more accurate than a lot of systems out there. The A7R II tracks incredibly well and rarely misses focus when shooting wide open, unlike when shooting with Canon’s 5D Mark III. The detail is also exquisite right out of camera without having to add an abundance of sharpening in post.

The camera itself is lightweight, feels good in the hands and plays nice with other brands’ lenses, meaning there is no need to have to do a complete overhaul of one’s arsenal of lenses. The purchase of an adaptor will let a photographer switch and still use the glass they fell in love with, if not perfectly in all situations.

What impressed me the most was the quality of the image. There was very little need to do post work. As a lover of shadows, it was refreshing to see that Sony delivers incredible blacks while retaining detail. This is definitely an improvement over the Canon sensors and will save precious time editing that would be better served shooting.

The Sony delivers a higher resolution sensor with competitive ISO sensitivity. Combine all of this with a lower price point in addition to being able to use my beloved Canon glass and it is hard not to justify breaking up with Canon. While I would miss the CF card slot and it would take a little getting used to, the temptation to try something new of this caliber is winning out. Dear Canon, until you fill this void that many photographers are requesting from you, I am afraid it isn’t me this time. Our potential breakup is on you.