SLR Lounge > Inspiration > Tips & Tricks > Canon vs. Nikon: Why I Want To Switch To Nikon, But Can’t Fully | Tony Northrup 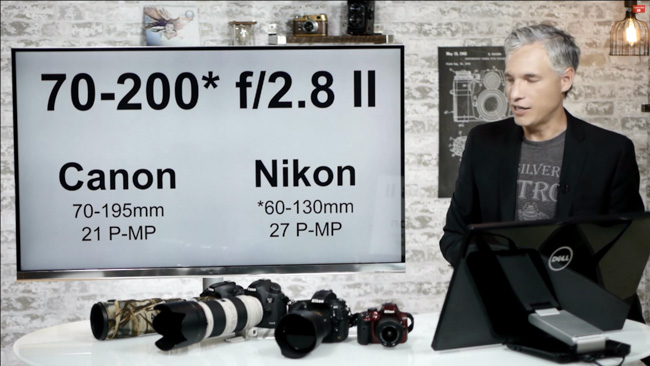 Canon vs. Nikon: Why I Want To Switch To Nikon, But Can’t Fully | Tony Northrup

Probably few comparisons, if any, stir the fervent loyalty of photographers like that of Nikon vs Canon. As the two primary photographic gear brands, the offerings from these two make up the bulk of the market, and so it’s natural that such a rivalry would develop. Like other notorious rivalries such as Army vs Navy, cream vs milk, and Zoolander vs Hansel, it’s difficult to give a definitive call on which is ‘better,’ much less ‘best.’ Mind you, that hasn’t stopped anyone from trying, nor ceased the vehement verbiage from fanboys on either side of the fence.

In the informative video featured here, Tony Northrup, once more, pits the two brands against each other, but does so in what seems to me to be the only really sensible way. He recently shared his views of the Nikon D810, and was so smitten with it, seemed ready to jump the Canon ship he’d been riding, in favor of going fully Nikon. What he takes you through is really his thought process and comparison points used to arrive at his decision. 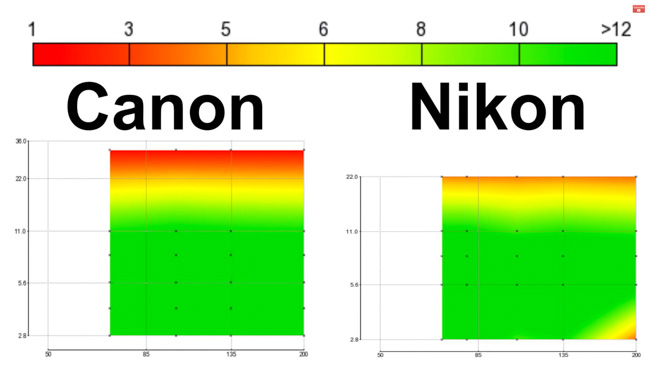 Let it be said here, that this isn’t a rant for any one company, nor is it an exercise in reaching the decision once and for all which brand is better, but rather which brand is best suited for particular needs, and ‘better’ only drawing definition through measurable points. Along the way, Northrup goes through the differences between bodies from the two companies, as well as lenses, flashes and flash systems, ultimately discussing his findings and giving suggestions for specific types of photographers based on those findings.

This has to be one of the more enlightening videos I’ve come across in some time. Tony’s technical narration about the actual resolution of a given lens and body pairing is sure to have many photographers listening intently, and rushing over to DxO Mark to tally their gear stats. Likewise, his discussion about focus breathing and the differences between a 70-200 2.8 from Canon or Nikon will have some reaching to test their gear, and others to buy new ones.

It’s strange to me that Tony seems to come under some flack from some in the photographic community for his work. His methods seem sound, and his approach is often different from the average, which to me, makes it appealing. I’ve featured a number of his videos here, and before you ask, no I’m not affiliated with him in any way so I’ve got no dog in this fight, I just think he is one of very few who is putting out broadening information many wouldn’t even know to ask about, but want to know.

Quitting Your Day Job: Learning To Be The Boss