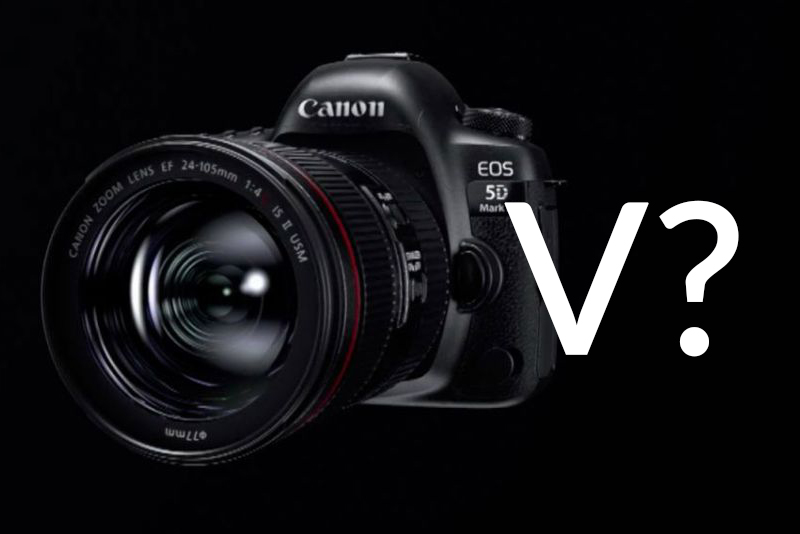 It appears that 2020 is going to be a huge year for Canon. With expected releases of multiple new  RF lenses, a new flagship 1D-X Mark III, and more, Canon users have a lot to be excited about. Now, according to a new rumor from Canon Rumors, DSLR loyalists can expect a refreshed 5D Mark V as well. And if you’ve been waiting for the successor to the EOS R, it might be coming in 2020 in the form of the Canon EOS R II. 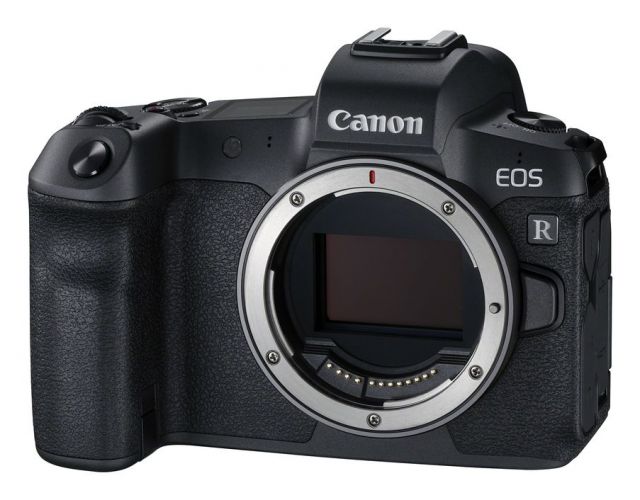 While we don’t have any hints on the specs for either camera from this rumor, I’d like to see an improved sensor with better dynamic range, IBIS, and an increased FPS on both cameras. On the EOS R update, I’d love to see a joystick and a second card slot (or I’ll switch to Sony!).

What would you like to see in the new Canon 5D Mark V or EOS R Mark II? Let us know in the comments below.

Canon RF 70-200 and 85 1.2 DS Images and Specs Leaked Ahead of Expected Announcement

The Lume Cube 2.0: The LED Light Taking the Photography World by Storm