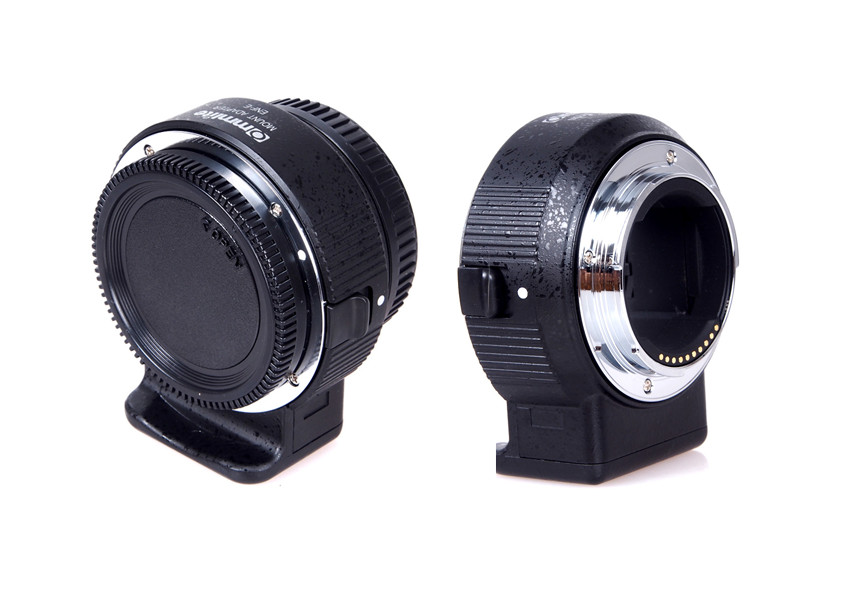 Welcome to our roundup series where we will hit on several gear news and rumor topics each day. This gives you a chance to get caught up on all of the day’s news and rumors, in one place. Make sure to check back daily for the latest gear news, rumors and announcements.

If you have been loving all of the deals on grey market cameras and lenses on eBay over the last couple years, I have some bad news for you. Canon has filed several lawsuits against a handful of the well-known companies that sell these grey market items on online auction sites like eBay.

The main complaint, of course, is regarding the selling of imported Canon gear. Canon USA is the official, and only, licensee by Canon Japan to sell in the US. For that reason, Canon USA is asking that the court requires the defendants to stop selling grey-market Canon equipment.

But the complaint does not stop there. In addition to selling grey market gear, Canon is alleging that these companies are involved in supplying counterfeit serial numbers on cameras, lack of enforceable warranties, inaccurate packaging, and mislabeled third party power supplies. 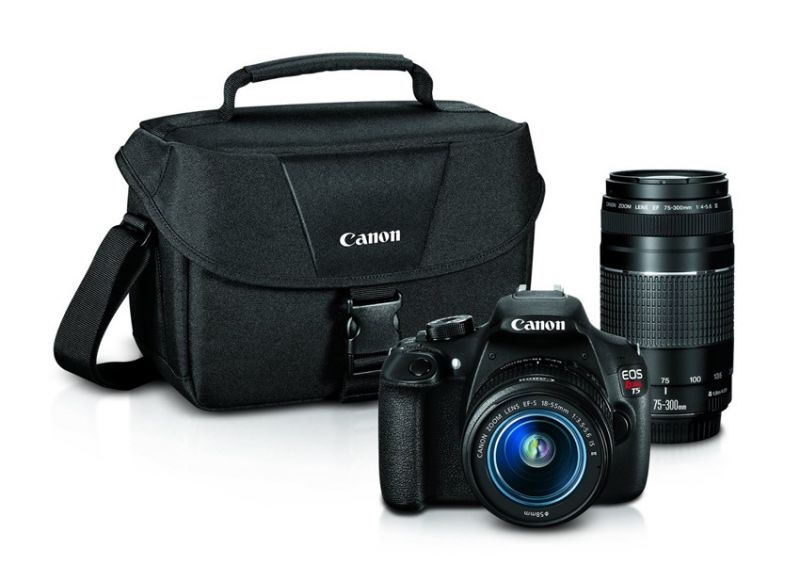 So what does this mean for us, regular people? Well, the days of easily finding and buying cheap or heavily discounted grey market Canon gear on eBay will likely end fairly soon. In other words, if you have been eyeing one of these killers deals on eBay, you should probably grab it now before you no longer have the option.

I find it very unlikely the court will rule in favour of the defendants if they even try to fight it. Still, it will be interesting to see how this turns out, and what, if any, compensation is owed to Canon as a result.

You can learn more about this case in a great report over on Photography Bay. 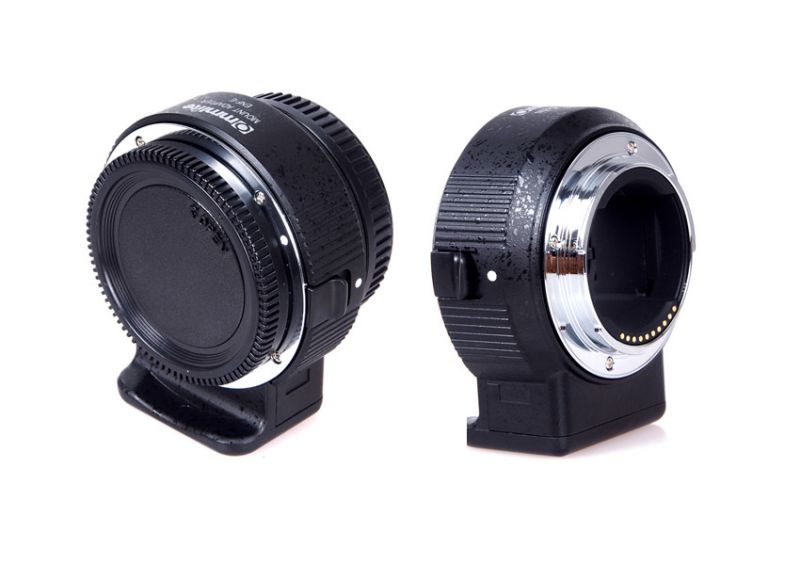 We have talked in the past about the upcoming Nikon to Sony AF adapter, the first of its kind, being worked on by Commlite. Well, the adapter has now officially hit the market and can be bought on auction sites like eBay.

For those not following, this is the first Nikon F mount to Sony E mount adapter that allows Sony owners to use Nikon lenses with full AF and aperture control. It works similarly to Canon to Sony adapters like the Metebones that you have likely heard of. All other Nikon to Sony adapters at this point have been ‘dumb’ adapters that offered limited functionality.

The new adapter, currently priced at 1860 Chinese Yuan (Roughly $290), is currently only available in China as far as I have seen but is is expected to be available in the US fairly soon. You can always purchase from this Chinese retailer and have it shipped (just be ready for a long shipping wait).

The price is an interesting one and something I wanted to discuss, given that the Commlite Canon to Sony adapter is only $100. This is clearly a case of Commlite having the only Nikon to Sony AF adapter on the market and the company recouping R&D costs. It is interesting though that they still have their pricing lower than Metabones.

I am hoping to get my hands on one of these as soon as they hit the US, so stay tuned. I am very interested to see if the performance matches that of their Canon to Sony adapter, and if performance has improved at all since that Matt Granger test video I shared a while back.

It’s that time of year people – deals, sales, discounts abound. We have a series of SLR Lounge gift guides and such coming out of the next couple of weeks, some of which have already dropped. But for this segment I wanted to focus on some time-sensitive deals I was notified about this morning.

As always, for the most up to date deals and savings this holiday season, make sure to check out the SLR Lounge Deals & Sales section!

The One Absolutely Essential Thing You Should Be Doing Inside Lightroom