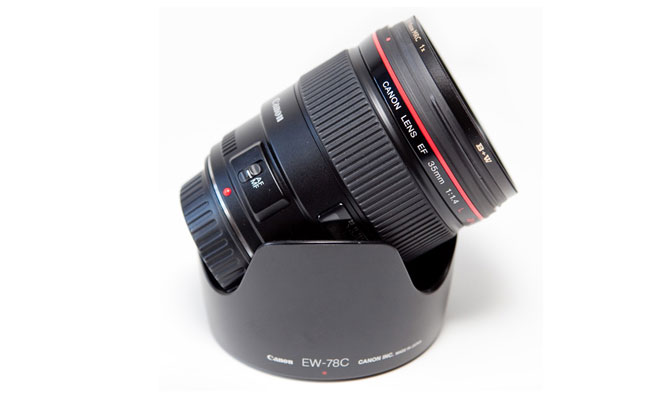 According to the latest rumors it appears that Canon will be releasing an updated 35mm F/1.4 L lens at some point during 2014. The report states that the lens is already in the hands of field testers.

This is no doubt a move by Canon to update their 35mm lens in response to the Sigma 35mm F/1.4 which has been receiving such high praise. The new Canon 35mm F/1.4L lens is said to be a little wider than the current version as well as a little lighter, partly due to a new coating being used on one of the glass elements, it would also have a 77mm filter thread.

I think we all need to thank Sigma for finally giving Canon the kick in the butt that it needed to update their 35mm prime. One can only wonder what else Canon may have up its sleeve to try and fend off the quality lenses being put out by third party manufacturers like Sigma as of late.

The Music Bed Teams with Charity: Water to Give Water for the Holidays