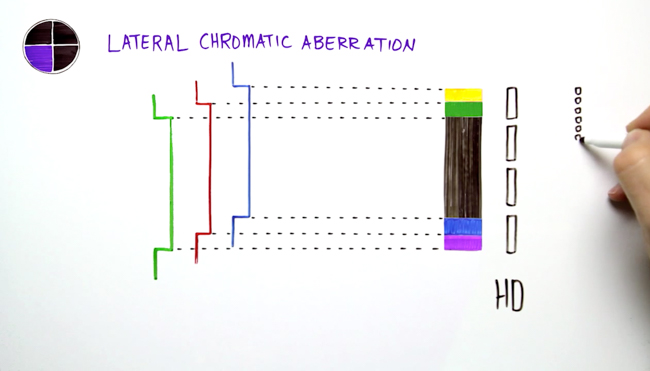 If you were to go to any major sporting event and glance down the sidelines or press boxes, you would see a field of black camera bodies, and attached to them a sea of Canon L lenses, many in ‘fashionable’ grey. Is this because Canon did the digital DSLR quicker than Nikon, or that they do video better than Nikon? You can decide, but one thing’s for certain that Canon does really well, and that’s marketing.

When Canon released the now famed Cinema EOS cameras like the C300 and C500, they really did change the game, and to some degree the product spoke for itself. The newer models like the C500 and C500 PL digital cinema camera shoot 4K and Canon has made a rather large deal of the fact. They possibly make an even bigger one about the lenses that allow this to happen – perhaps so they can charge what they do for them? 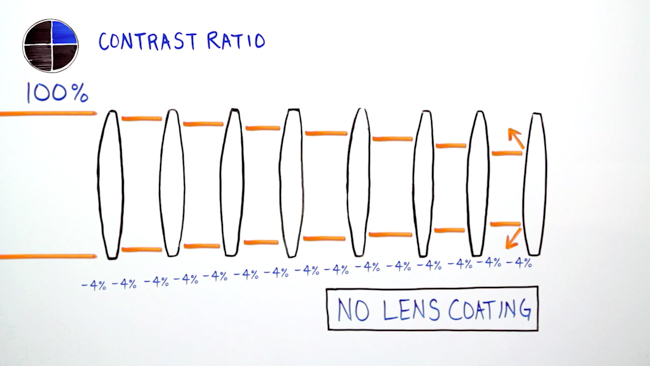 Regardless, Cinema 4K lenses are impressive, and so is their cost. You may be wondering if 4k is generally equal to 8MP and what’s the big deal in resolving for that, but the fact is that nice high-end Canon L glass can’t resolve 8-9 megapixels on Super 35mm format. So these lenses are specially designed to allow that.

That out of the way, you may wonder how this is done, and to quench your curious thirst, Canon has put together a short animated video breaking down the four main quadrants of what makes a 4K lens: Resolving power, contrast ratio, modulation transfer function, and lateral chromatic aberration. Some of those terms may sound like Martian to you, but the short flick does a decent job explaining them and each’s importance to the production of the lens and its produce. 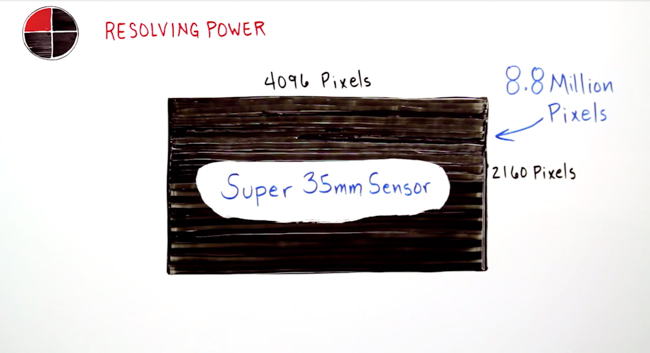 I think the exciting thing about this, aside from learning a bit more about optics, is that typically tech does trickle down, and perhaps we may see this sort of attention given to still shooter lenses in the near future.

Here’s the video, and you can see the scope of Canon’s cine lenses and learn more about them here.