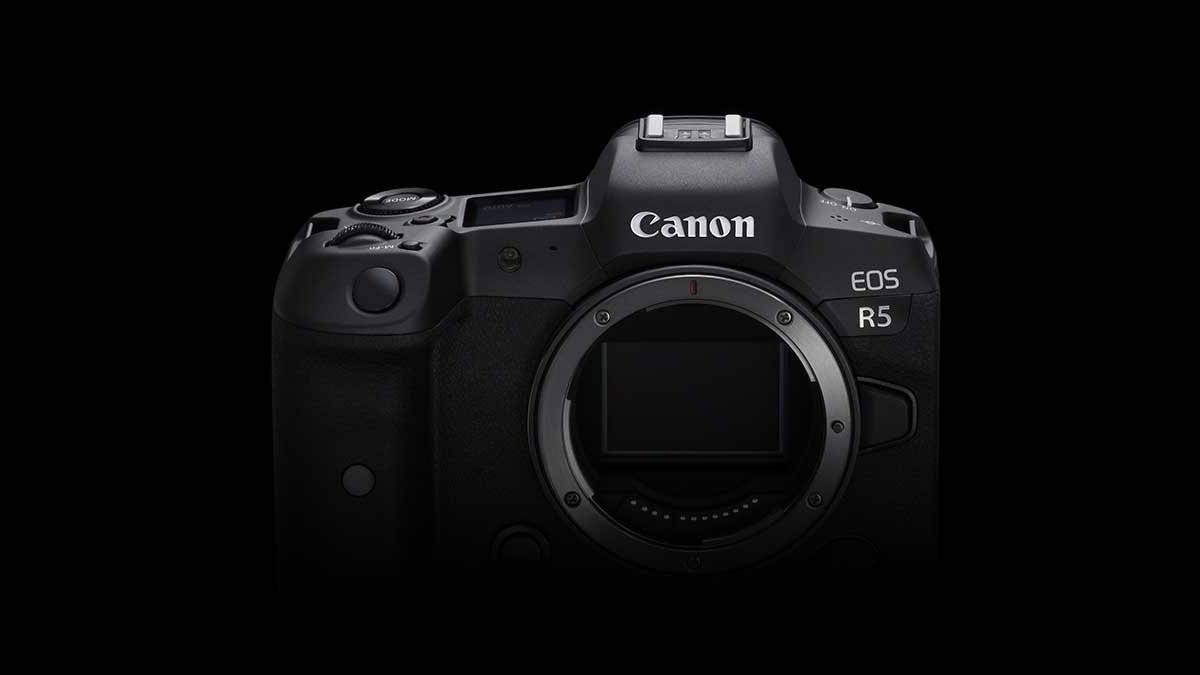 The rumors and heavily discussed announcements about the upcoming EOS R5 from Canon have been going around for a while now with a LOT of heated debates about if some of the specs are legit or not, mostly centered around the alleged video capabilities of this new Mirrorless beast. Well, exactly a month since its development announcement of the EOS R5, Canon Australia has published an official Press Release to put all the naysayers to bed!

When the rumors were leaked just a bit before the official release announcement on the R5, nobody could believe the specs on the video were true, myself included. The industry as a whole shook their head in disbelief. Surely something had to be crippled that Canon wasn’t telling us about? The 8K video _must_ be cropped or have a reduced frame rate?!? There’s _no_ way a mirrorless camera can have this much power right? Well today, Canon has officially ended the debate and confirmed some key specifications. 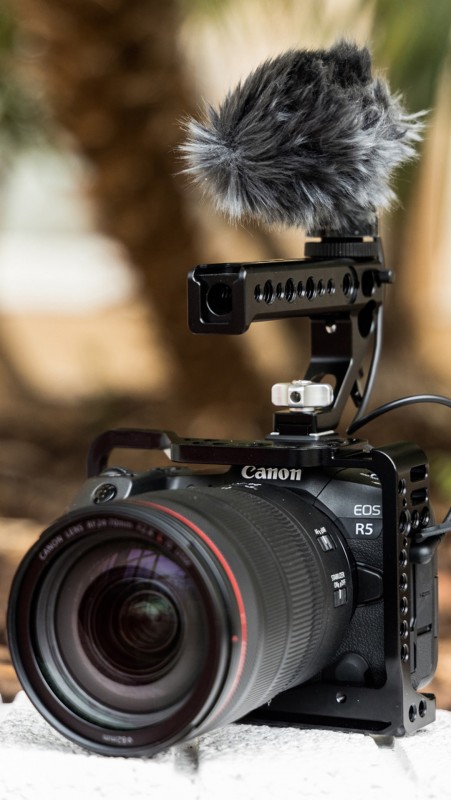 In the press release, Canon re-states the specs we’ve already seen, and then focuses on three important ones for the EOS r5.

How well all these features work is still going to have to wait until we all get hands on with it to test, but it’s clear that Canon’s had enough of the speculation going on around the globe. Sadly, with everything going on due to the Corona Virus including supply chain disruptions and some companies complete shut downs, we’ll still have to wait through a plethora of delays before anyone can get to using it in the wild. But given Canon’s claims…it’ll likely be more than worth it!

You can check some more details from below or read the full official press release from Canon Australia here.

Achieving the ‘impossible’, Canon Inc. confirms the EOS R5’s video capabilities will far exceed that of competing cameras on the market. With its ability to internally record 8K using the full width of the sensor at up to 30p, the latest Canon EOS R camera is set to redefine mirrorless with its market-leading features. In addition, in all 8K modes it will support Canon’s renowned Dual Pixel CMOS AF.

Canon Inc. also confirms the EOS R5 supports advanced animal AF – recognizing dogs, cats and birds, relying not only on the eyes of the animal but also the face and body for situations when the eyes are not visible.

Richard Shepherd, Pro Product Marketing Senior Manager, said: “We’ve seen speculation that the EOS R5’s specs are ‘impossible’. Today’s announcement confirms once again, we are achieving the ‘impossible’ in order to support our customers’ need for a camera that delivers exceptional image quality and video capture.

“As an industry leader, we are challenging the market with this launch and showing what’s possible with our technology. The EOS R5 and the RF lens system is proof of our commitment to redefine mirrorless and shows Canon’s unparalleled strength in creating products with true purpose.” 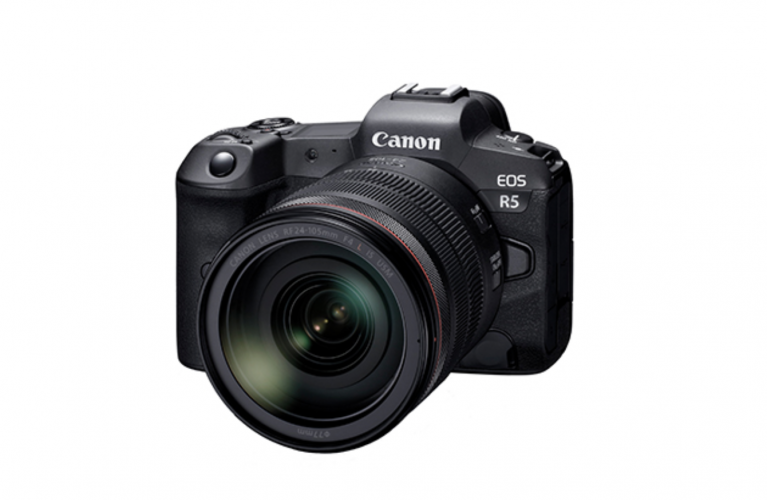 4 Ways to Incorporate More Color Into Your Photography

Lightroom VS Photoshop | Which Application Is Best for Your Editing Needs?