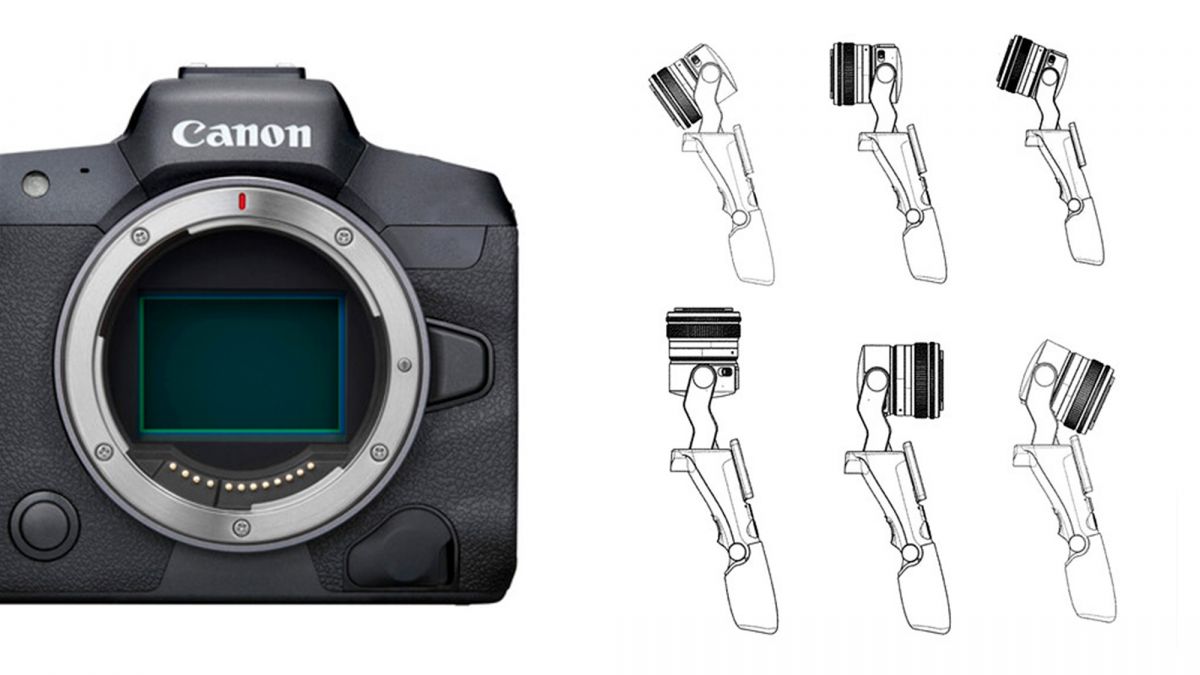 According to a new set of patents recently discovered by DPReview, Canon is working on an entirely new mirrorless system that would be quite revolutionary for filmmakers. This system would eliminate the need for a traditional DSLR or Mirrorless camera body and allow you to mount your lens of choice directly into a handheld gimbal-like grip that has the “camera” built into it. reducing the weight, and putting the controls directly into the palm of your hand! 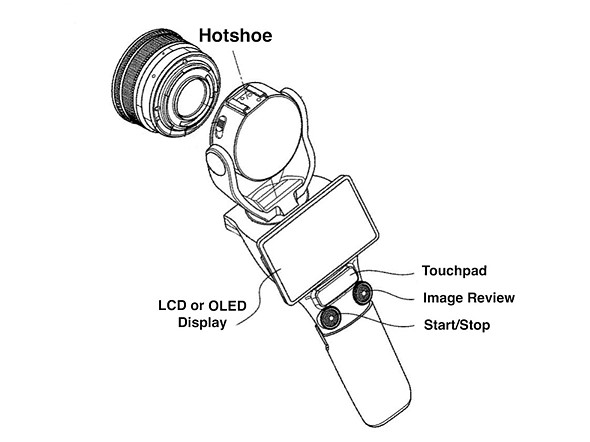 The system was initially thought to be a DJI Osmo style system, but as more information about the patent came to light, they were able to confirm that this doesn’t have true “gimbal” stablization capabilities (at least at present) but is more of a direct manual pan/tilt-based design. 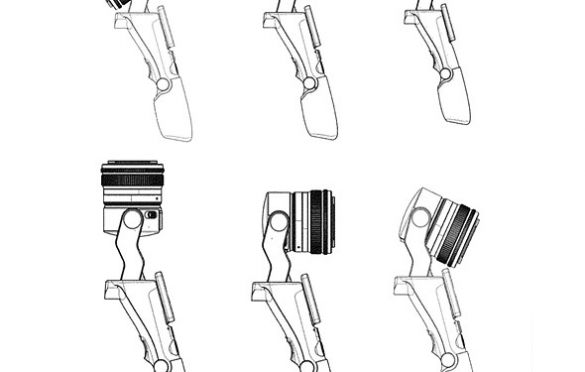 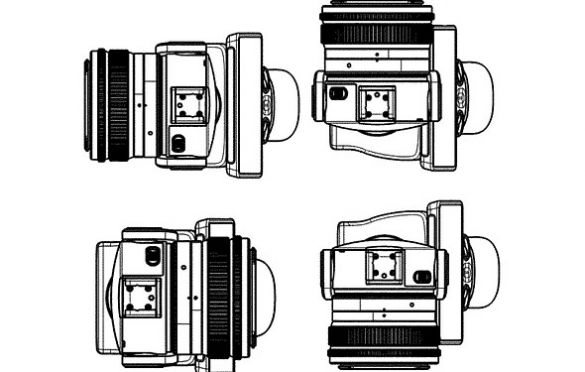 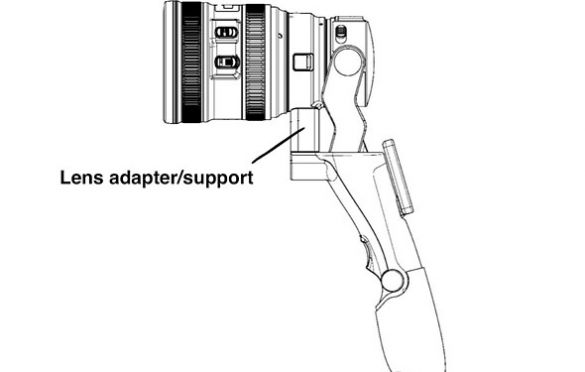 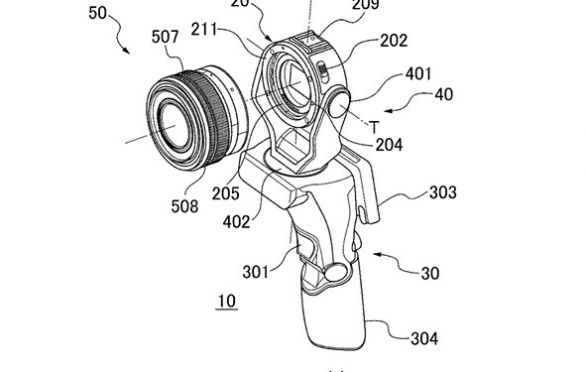 The mechanism will be used for manually rotating and tilting the lens mounted directly to the system, controlled with a touchpad on the rear of the grip with a trigger on the front. While the lack of stablization in the mount may be disappointing, the design still does seem somewhat groundbreaking and revolutionary for the video world. Making it easier for videographers and content creators to reduce their gear-footprint while on the move. Besides, it’s still possible that the lenses will have their internal IR/VR/IS systems intact that’ll help keep the shots smooth.

The patent suggests that the system can pan a full 360 degrees and rotate at least 270 degrees, providing a much wider range of handheld control than current systems for vloggers.

Canon spends a great deal of time in the text of the patent applications highlighting how the device would be able to automatically detect the positioning of the camera and adjust the display and capture mode accordingly. For example, if the lens is rotated 180-degrees backward towards the user for vlogging-style content, the camera would automatically flip the image. Likewise in the event the device is rotated 90-degrees for recording vertical footage.

Basically, this device would be different from anything they’ve released in the past and could pave the way for some truly innovative products once they finally do go into production (if ever….as usual…just because it’s patented, doesn’t mean we’ll ever see the actual product as shown), especially since Canon is among the very top of patent filers in this industry.

So what do you think? Would you try/buy a product like this without built-in stabilization like a gimbal? What sort of additional features would you need/like to see before you’d invest? Let us know in the comments below.