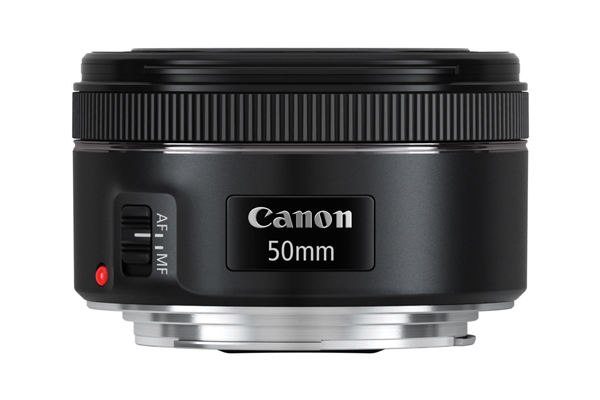 The new ‘Nifty Fifty’ has been upgraded in many ways from its predecessor and surprisingly, Canon has kept the price point almost exactly the same. The list of improvements is long, starting with the new STM motor for better and quieter AF performance in both stills and video modes. In addition to that, Canon has moved the focus ring back off the very front of the lens, which should make the lens slightly better for manual focus.

Also of note to portrait and bokeh lovers, the new 50mm F/1.8 STM  features a seven bladed circular aperture, a huge upgrade from the 5 bladed non-circular aperture from the previous model. This will help render a more pleasing out of focus area and a better overall bokeh. 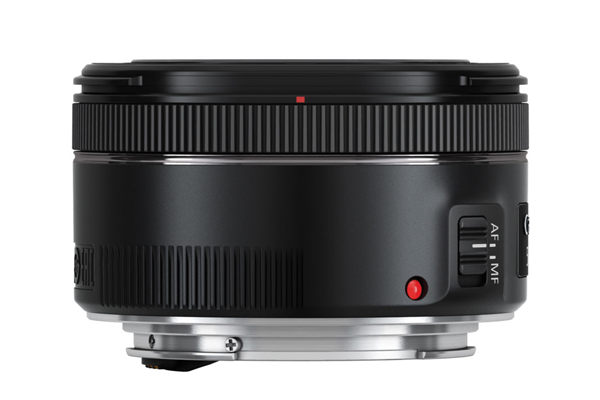 Overall, this looks to be a great update over the currently available 50mm F/1.8 model. I don’t think anyone would argue that the ‘Plastic Fantastic’ was in need of a makeover. What surprised me though, was that Canon kept the price the same. I easily could have imagined this creeping up over the $200 mark, especially with all that rumor talk of the lens possibly replacing both the 50mm F/1.4 and the 50mm F/1.8.

For $125, this is a pretty great deal and with major build quality and image quality (based on MTF charts, we will see in our review) improvements over the current model, this seems almost like a no-brainer for every Canon shooter.

You can pre-order the lens now over on B&H for just $125. Canon has said that the lens should begin shipping at the end of this month, so you won’t have to wait too long to get it either.

What are your thoughts on this new Canon 50mm F/1.8 STM? Are you also surprised that Canon was able to make so many improvements while keeping the price point the same? Leave a comment below and let us know what you think!