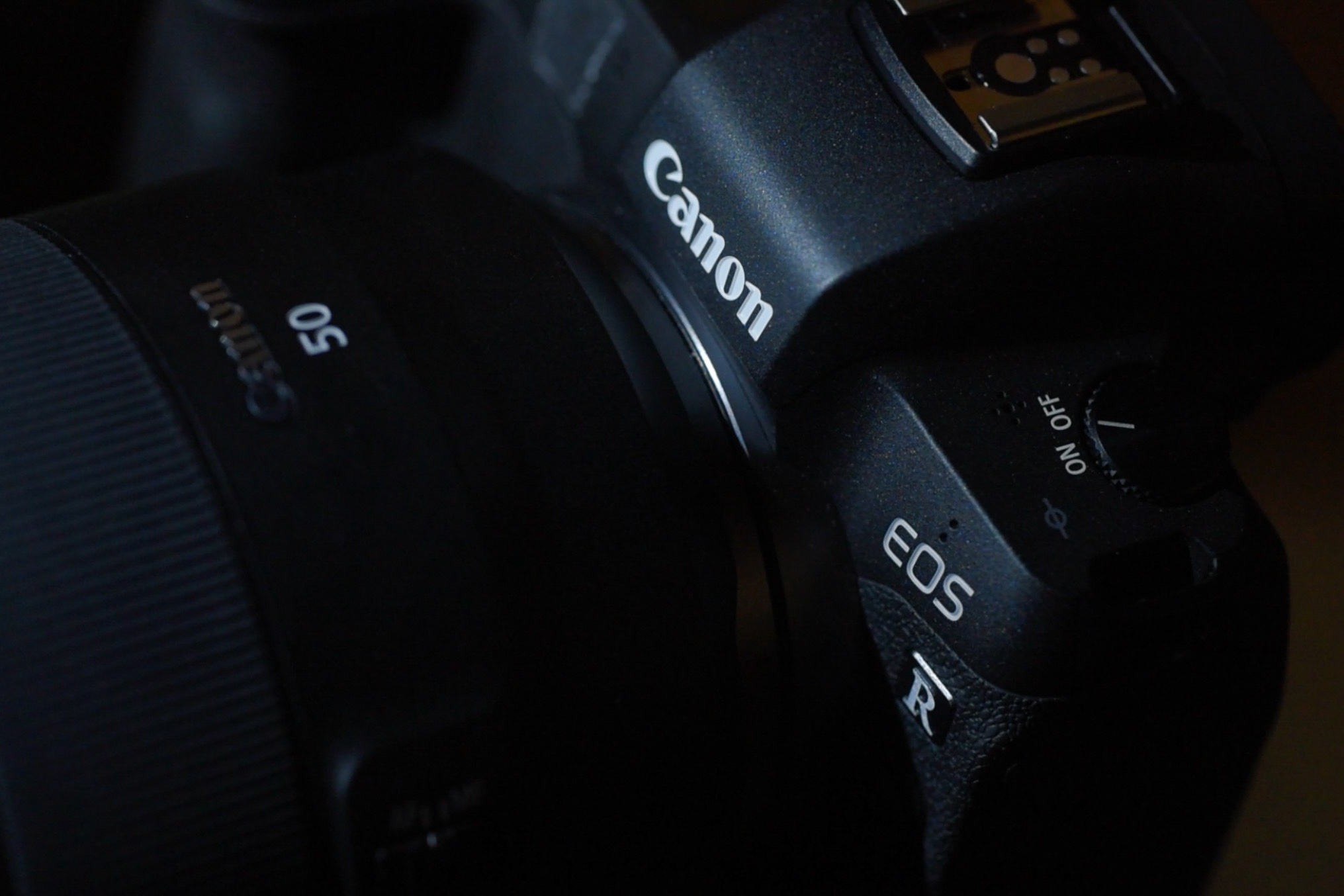 According to Canon Rumors, Canon is expected to release a 75+ MP camera by the second half of 2019. This rumor confirms what many in the industry have expected, namely that Canon is taking mirrorless seriously and will be turning their focus from updating their legacy DSLR lineup to building new mirrorless versions of their cameras going forward. 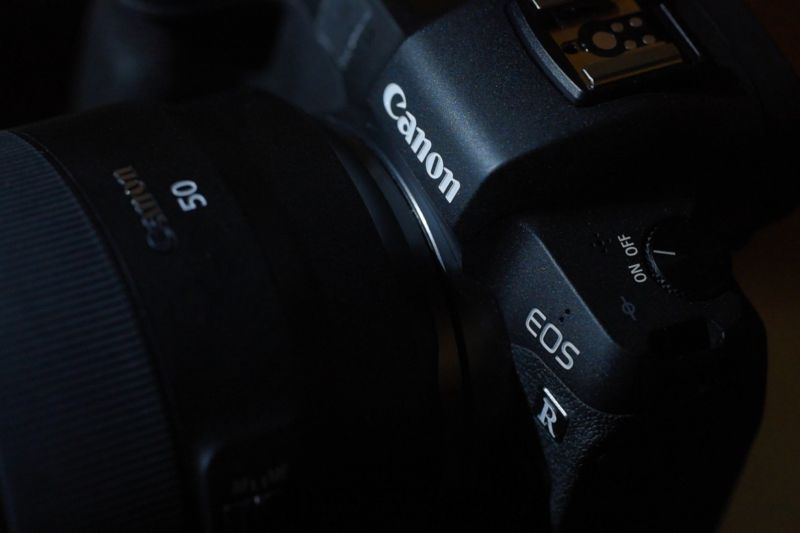 The release of a 75 MP mirrorless camera next year would likely replace the 5DS and 5DS R DSLR’s. With the addition of new native RF-mount lenses, and an APS-C version expected in 2019, Canon should finally be catching up with the mirrorless wave. The question that remains is whether they are too late to make a major impact.

What’s Next for canon mirrorless? 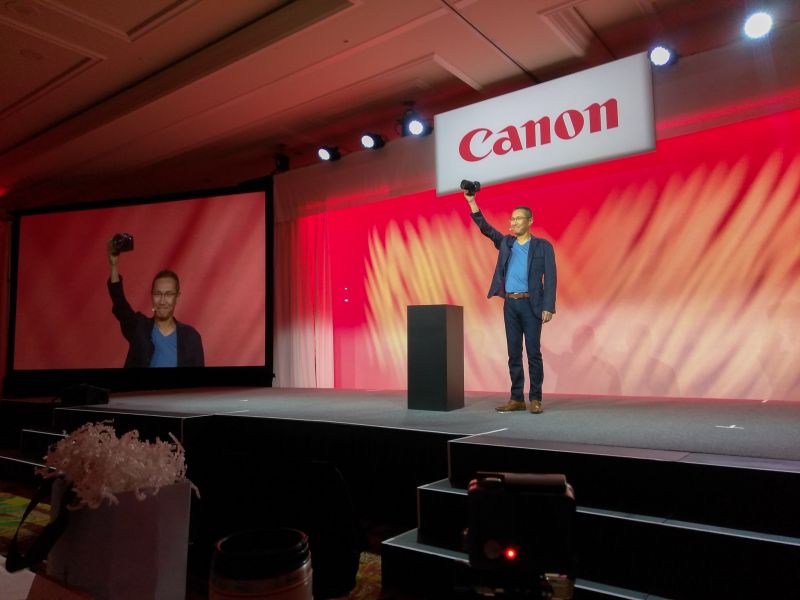 Can Canon create a mirrorless sensor that rivals the competition? Will they add multiple card slots for professional users? Will they add in-body image stabilization? Will they listen to their users and build a camera designed for the future? If the EOS R and new RF-mount lenses are any indication of what Canon has in store (read our EOS R review here), and if they can build on it, fix its flaws, and create a truly revolutionary camera in 2019, we should all be very excited.

My Thoughts On the rumored canon mirrorless

As a Canon shooter myself, it’s felt for a long time like we were being left behind as Sony and others have been leading the charge to mirrorless for the last five years. The release of the 5D Mk IV two years ago was another disappointing reminder that, while still a formidable professional system, Canon was a step behind the times. The release of the EOS R was thus an awakening and a catharsis for me as a Canon user. While it isn’t a perfect camera, and it’s far from the one I dream Canon will release next year, it feels like a revolution for those of us who have been stuck using giant DSLR bodies with 61 autofocus points. I hope that Canon doesn’t let us down with it’s more professional line of offerings rumored to be coming next year. I, for one, am excited to see what a 75 MP camera can do at a wedding!