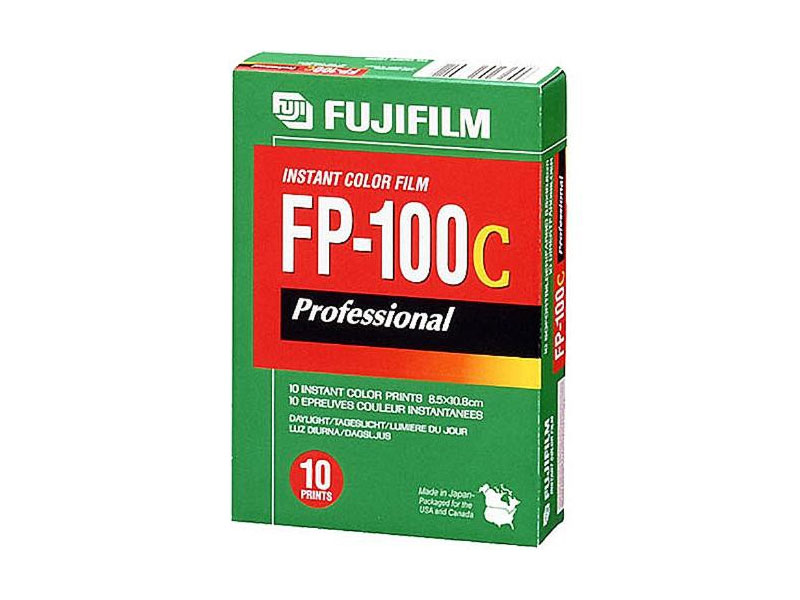 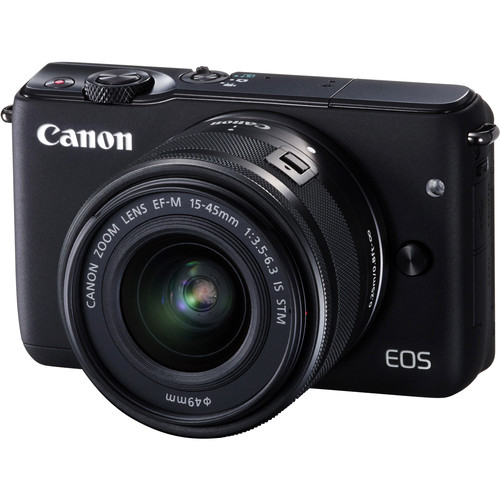 We have been hearing rumblings of a revamped ‘prosumer’ Canon mirrorless offering for some time now. Today, some new tidbits hit the web, including something about one of the three rumored models featuring 4K video recording!

Before you get too excited, remember that even according to the rumors, these new Canon mirrorless offerings are quite a ways off. In fact, according to this latest rumor, we may not see them until the end of August; just in time for Photokina.

According to the rumors, one of the three models will be a fixed lens camera, similar to the Leica Q or the Sony RX1R II. Beyond that, and this 4K rumor, we really don’t know what to expect from these Canon mirrorless cameras other than that they will have a ‘prosumer’ focus. Whatever that means.

What would you like to see from Canon’s rumored slate of prosumer mirrorless offerings?

Fujifilm hit a lot of photographers with a bag of bricks last week with their announcement that they would be halting production of FP-100C pull apart instant film. This meant that whatever stock they had left would be the last of this professional instant film.

The announcement almost instantaneously set in motion a number of petitions and efforts to plead with Fujifilm to keep the film alive. Most notably, a petition on change.org with over 13,000 signatures. Well, now another big name is throwing their hat in the ring, Impossible Project founder Florian Kaps.

According to Kaps’s Instagram, the Impossible Project Founder is on his way to Tokyo to meet with Fuji about possible ways to keep the beloved FP-100C film alive for longer.

We have no word yet on how talks may have gone, but Florian, our thoughts are with you as you work to keep this popular film pack alive for future generations of film photographers.

The Camera Store TV is back with another field test, this time on the Fujifilm X70. I have been busy with my review of the X-Pro2, but I have been really interested in the X70 as well.

I am always looking for a good travel/day trip camera for when I don’t want to lug around my full kit. After seeing this review of the X70, I am looking forward to giving it a try myself.