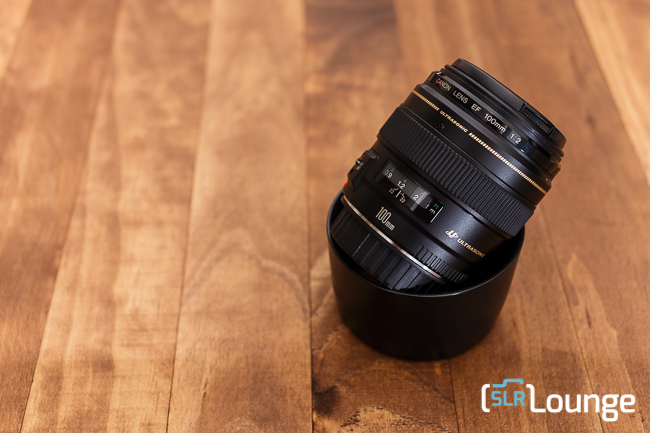 According to a report out of the Canon rumor mill, it has been learned that Canon has some new patents regarding some sorely needed updates to their lens line. Specifically, it appears that Canon will be continuing its latest trend of adding IS to all its mid-range glass.

The Canon 85mm F/1.8 and 100mm F/2 are both really great lenses. I personally chose the Canon 100mm F/2 over the 85mm F/1.8 and I love it. I know that the lens was first released over 20 years ago, and it is in dire need of an update. I am not sure I would use IS at the 100mm focal range, but since the majority of my shooting is handheld and I like to dabble in video, IS is a welcome feature in my mind.

[REWIND: See How All The Canon Lenses Compare In Our Canon Lens Wars Series]

In addition to those two lower level lenses, Canon also has a new patent regarding IS in a new version of the very popular and highly regarded Canon 135mm F/2L (one of my all time favorite Canon primes). I am not sure that EVERY lens in the lineup needs to have IS, especially when it will add quite a bit more money to the price tag of these lenses. That said, with video becoming more and more popular on these DSLRs, Image Stabilization has become a highly requested feature due to its ability to mitigate the shake caused by hand holding the camera.

*It is, of-course, important to note that patents do not always become a reality. But, I would say there is a pretty good chance these lenses are updated sooner than later – IS or not.

I am really curious what you all think about this. Vote in the poll above or leave a comment below and let me know. Specifically, do you like IS in these lenses or would you prefer that Canon just update the optical design and keep the price around the same?

Is Your Photography Business Protected Against 'Wedding Insurance?'