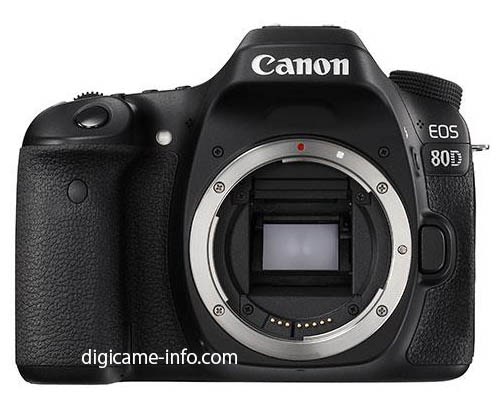 We had heard rumblings about the Canon 80D, but until today, we had no specs or images to go along with those rumors. Today, as part of a massive Canon leak, images and specs for the upcoming Canon 80D hit the web. 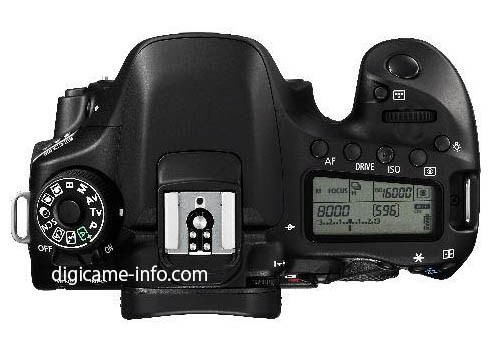 Overall, it looks to be a pretty decent upgrade over the current 70D. The exclusion of 4K video is notable, but not surprising to anyone who knows anything about Canon. The 100% viewfinder is a nice touch. The AF system also looks interesting.

It’s no D500, but it’s not meant to be. I will definitely be interested to see how this stacks up against the D7000 series once it’s available since that would be a more fair fight.

We’ve already talked about the G7X II rumors, and today that was supplemented with some image leaks. Honestly, I don’t see much difference from the current G7X in terms of physical design or build. That doesn’t surprise me much, as the design was not really the issue with the G7X (although replacing that pointless flash with a popup EVF similar to the Sony RX100 series would have been nice). 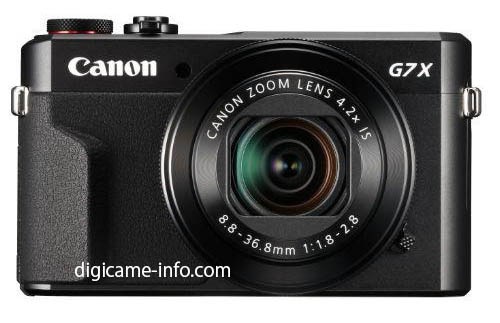 As you can see, there is a bit more of a grip that on the current G7X, but the rest of the design seems to have stayed largely the same. Specs-wise, it doesn’t appear to be much of an improvement – if any at all – but we shall see once the real world testing comes out. As we well know by now, specs on paper are one thing, but performance in the real world doesn’t always line up (good or bad) with them.

In addition to the G7X II, some images of the upcoming SX720 HS leaked as well. I’m not going to go into the specs though due to the level of camera that this is. But if you are interested, you can see the specs here. 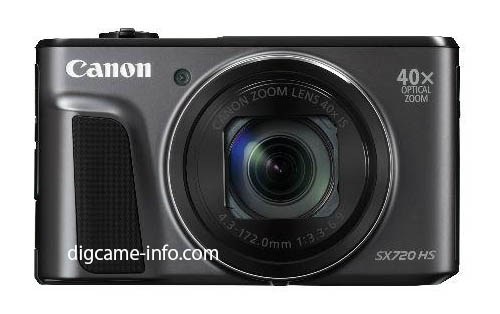 Lastly, the other (somewhat odd) leak from Canon is regarding this new 18-135mm lens and powerzoom adapter. This would basically complete the process of turning your stills DSLR into a full-fledged late 1990’s video camcorder. I don’t even know where to start with this one…

I mean, it seems like such an odd thing to waste development time and resources on (though I suppose this could be used on their cinema EOS camera as well, but using an 18-135mm on those bodies is interesting). What are your thoughts? 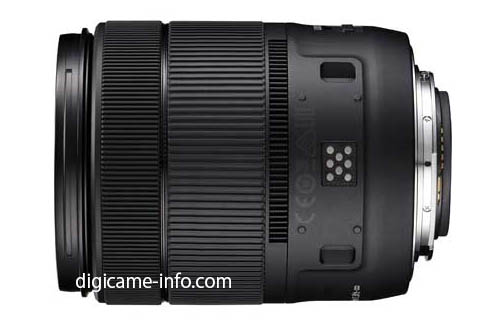 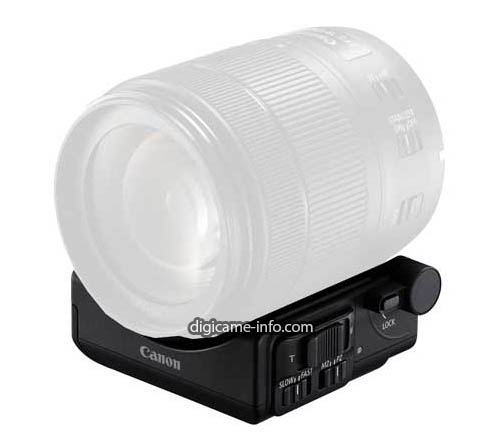 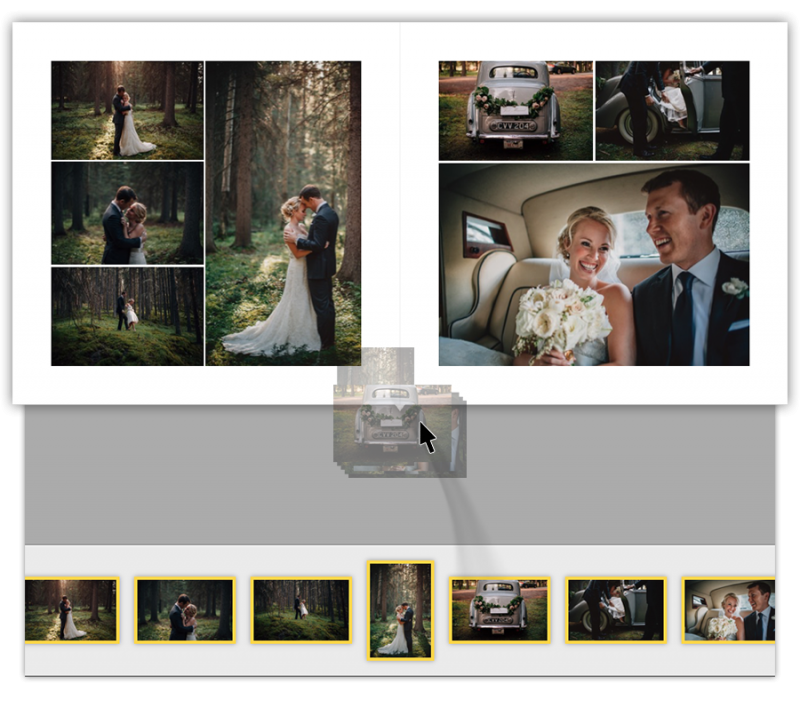 Our own Tanya Smith reviewed Smart Albums 2 last year, so if you are interested in our thoughts on the software you can find that here. I have had some time over the last week to play around with the Windows version of Smart Albums 2, and the features/functionality are identical to the Mac version. So much so, in fact, that I thought it was pointless to do a completely separate review.

If you’ve used the software on a Mac in the past or know someone who has, know that you get the same great Smart Albums experience that you have come to expect from the Mac version on your PC.

If you are interested in grabbing Smart Albums for Windows, you can get all the details over on the PIxellu website here.

MoMA Will School You On Photographic Literacy - For Free