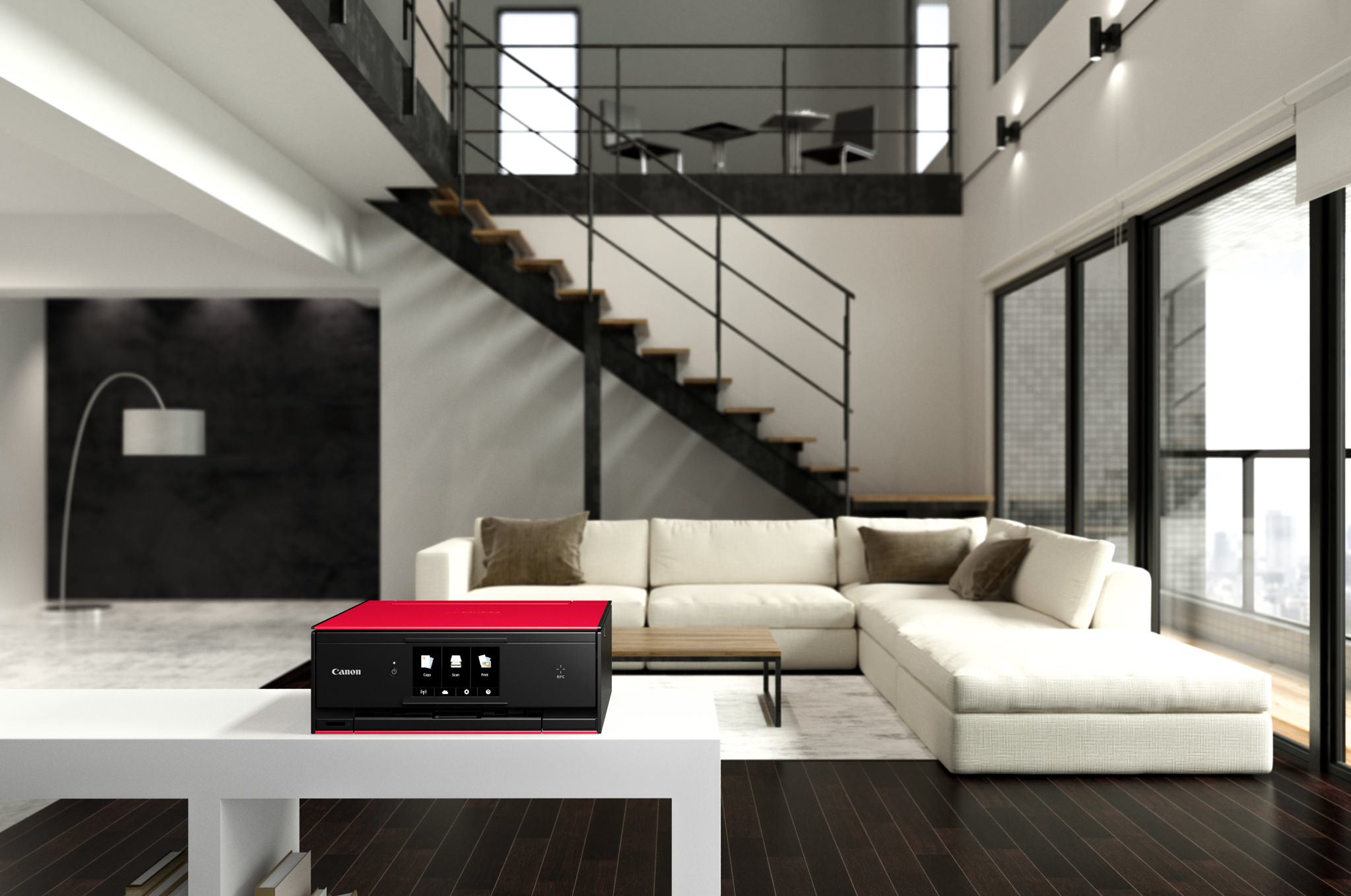 Canon has announced a slew of new printers from the PIXMA line that seem to suggest the company is betting on design and expanded social features to entice a varied generation of printer buyers. The new line aren’t like the Canon printers that have been stealing news in recent months that are meant for a higher-end level of home and studio printing, but neither do these PIXMAs lack in ability; somehow managing to find a balance between compact and modern design aesthetic and straight up functionality.

The new series is made up of 4 new variants certainly don’t look quite like the printers you’ve likely got under your desk, and with that new look comes a new way to interact with them, as touchscreen LCDs feature heavily in the range which should make them more intuitive and quick to navigate – something most printers never succeed at. 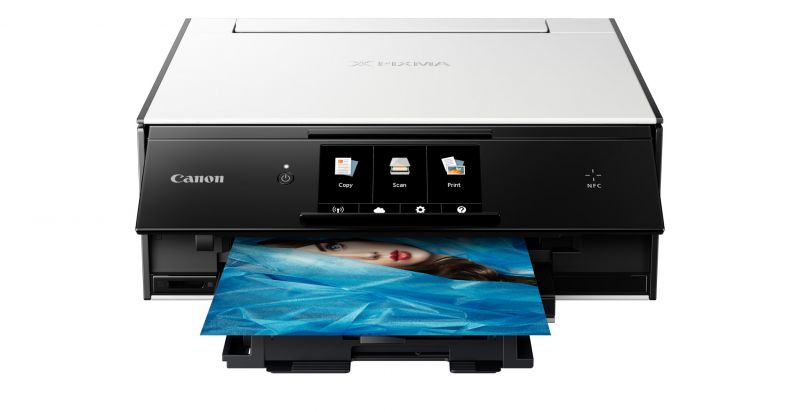 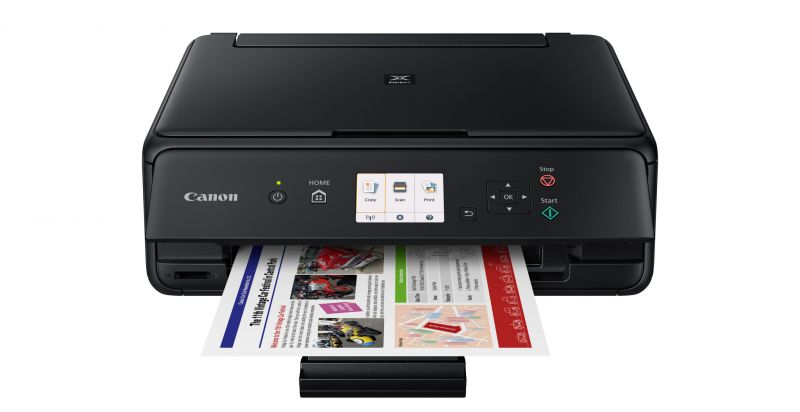 THE implementation of the touchscreen and new look suggest these are printers for a new generation, and going along with that trend, they have other social and cloud features. With PIXMA a use can print from Canon’s PIXMA Cloud Link from essentially anywhere and means users can send images, documents, email attchments and even Gmail messages to a printer from vairous devices. And speaking of printing images, you can do that within half the start-up time of the last generation, and if you are Instagram inclined (cough), you can even use creative filters on your images from from the printer.