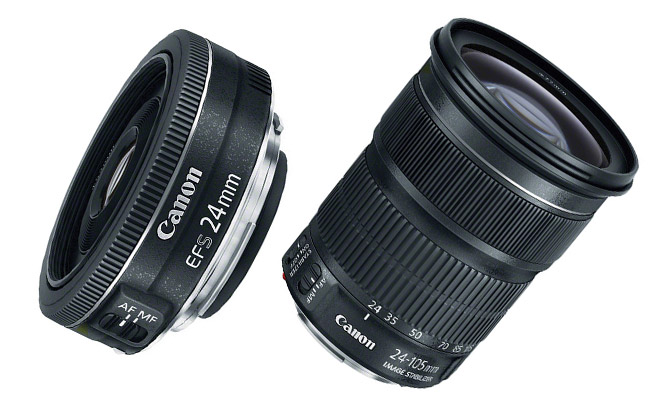 There have been a lot of product announcements over the last two months, with Photokina and then PhotoPlus. If any of those products caught your attention, then this wait probably felt like an eternity, but finally many of the products announced at Photokina/PhotoPlus are now shipping. 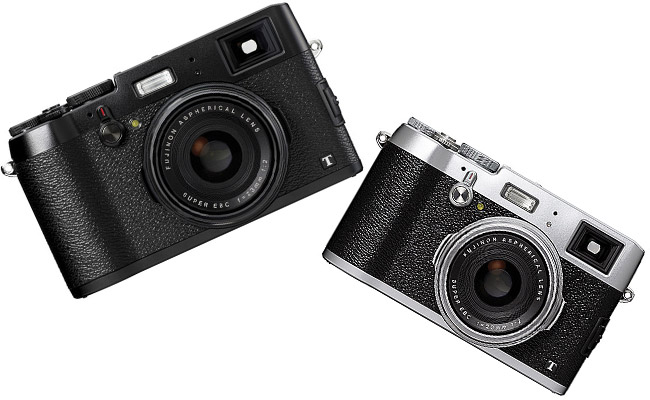 Fujifilm announced several products of their own during this year’s expo onslaught, including a new Graphite Silver X-T1 (not shipping yet), 50-140mm F/2.8 (not shipping Yet), and of-course the new X100T. Only the new X100T is shipping at this time: 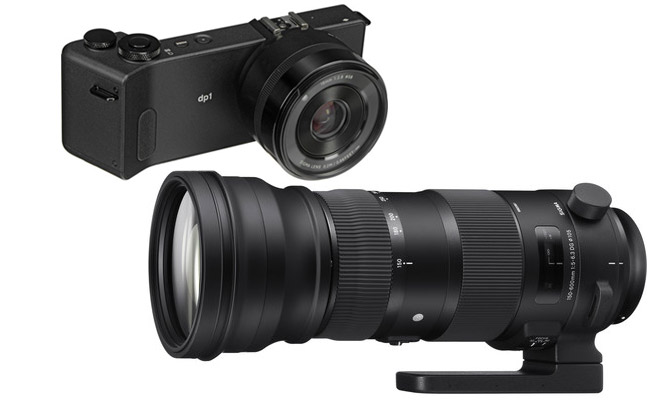 Sigma also had a busy expo season, announcing not one, but two 150-600mm lenses as well as a new version of their Foveon-based Quattro cameras, the DP1. We don’t have pricing information yet on the 150-600mm contemporary, but the 150-600mm Sports and the new DP1 are now shipping. The 150-600mm Sports is still listed as pre-order most places and I been told that this is because they don’t even have enough stock to fill the pre-orders, so they are only able to ship out pre-orders as the lenses trickle in.

It is almost that time of year – gift giving season – and many of the above mentioned products would likely put a pretty big smile on the photographer in your life’s face. We will have some more gift idea posts in the coming weeks, but if you want to get your mind going, these products would be a great place to start.

Portrait Photographers: Your Competition & How You Should Respond to Them