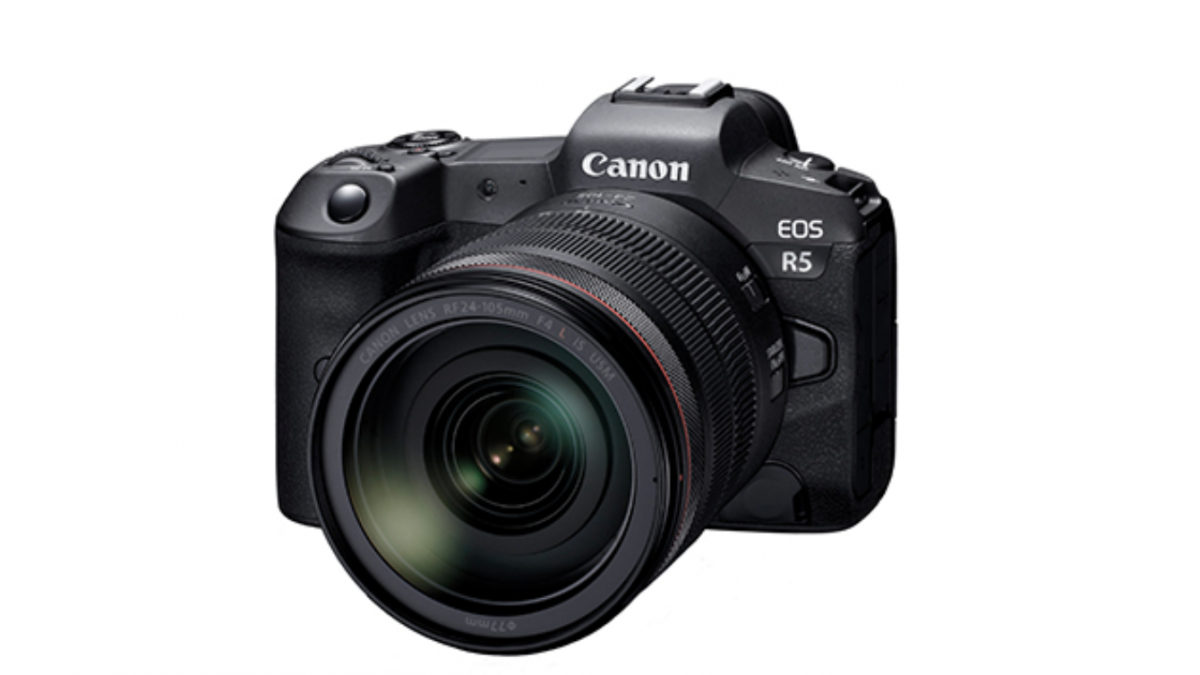 A new rumor has been making its way across the interweb today that Canon’s newest mirrorless camera, the EOS R5 will cost around $6700 according to a “leak” by an Australian retailer. The Australian retailer in question, Camera Warehouse, listed the price at AU$10,499 which converts to just over $6700 USD. So is the Canon EOS R going to cost more than the flagship Canon EOS 1DX Mark III? Not likely! 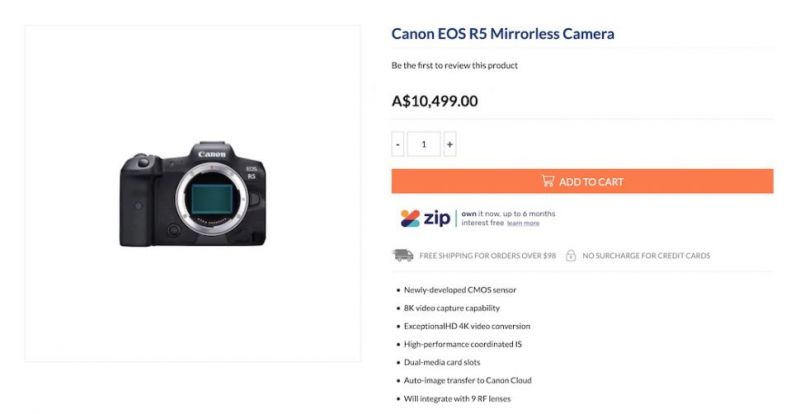 Let’s look at why there’s little chance that the EOS R5 will cost anywhere near $6700.

So the question is, how much will the Canon EOS R5 cost when it’s released? The fact is, right now only the good folks at Canon know for sure. But based on all of the evidence, I’d make an educated guess that the EOS R5 is going to cost between $3,499 and $3,999.

100 Best Wedding Photographers in the Australia & New Zealand for 2020