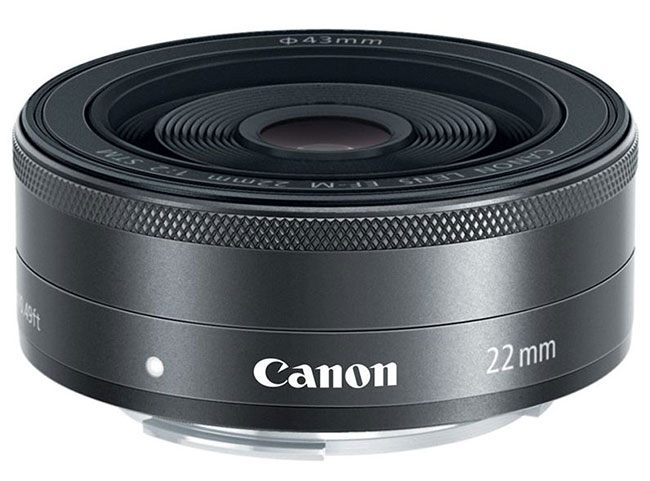 Both Canon rumor sites picked up on similar buzz this morning surrounding Canon and its EF-M based mirrorless system. According to the report over on Canon Rumors, we will see two new prime lenses announced. They will be of higher build and optical quality than the usual EF-M lenses we have seen announced of late.

But this is where the Canon Rumors post stops; they don’t talk about possible focal lengths or anything like that. The Canon Watch post, however, talks about a new 35mm F/1.8 STM that will be announced at the beginning of the year. A quality 35mm lens makes a lot of sense for the EOS-M system, and when you factor in the crop factor, this lens would effectively be an 56mm lens.

More lenses for the EF-M mount is a good thing, but it will all be a moot point if Canon does not come out with a more attractive mirrorless camera offering. That camera simply has to have a built-in EVF, and really should also take advantage of Canon’s DPAF technology at the least. Honestly, something the size of their SL1, without the mirror would be perfect and could really set the Canon offering apart from other mirrorless systems.

I am very curious to see what Canon has in store for their mirrorless system in 2016, the new year can not get here soon enough… 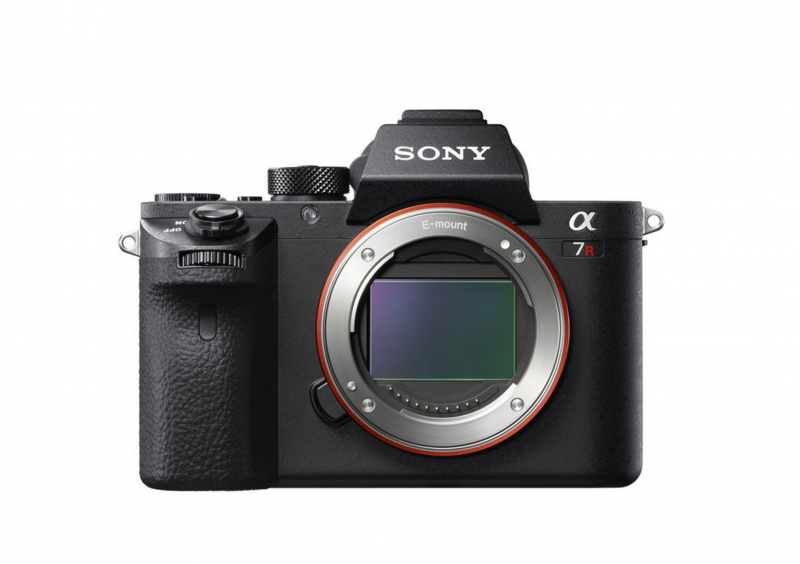 PhotoPlus has come and gone, and we are still left with no new Sony FE lenses. The company could possibly announce a new FE lens roadmap this month, though one unofficially leaked recently.

We are expecting 8 new FE lenses within the next 3-5 months, several of which we think are coming before the end of this year. Possible announcements include a new 24-70mm GM FE lens, a new 85mm f/1.4 G FE lens, a telephoto lens, and a couple FE f/2.8 zooms.

This is the area where Sony really needs to put their manufacturing power, the cameras are impressive, but without proper lenses, adoption and conversions will be much slower than they should be. A quality stable of F/1.8  or better primes (ideally affordable) and F/2.8 or better zooms is a real must for most pros to consider making a full switch the A7 system.

I am really interested in what Sony has up their sleeves over the next several months! 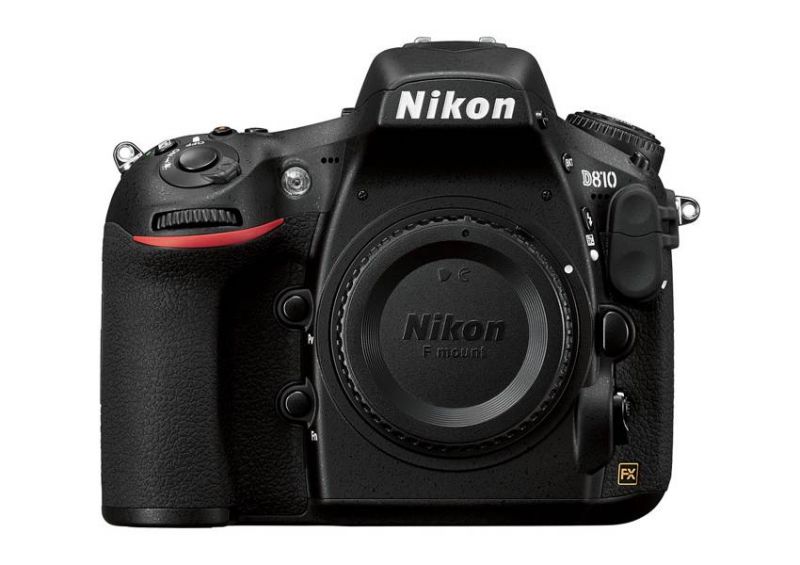 Nikon has announced a new D810 firmware update that will interest you D810 filmmakers. The update, C 1.10, adds some special functionality for the HDMI output allowing recording to be started and stopped by an external recorder.

D810 owners looking to update can find the new firmware here. The full Nikon update text can be found below.

Surprise Wedding Reenactment For Couple Stood Up By Photographer