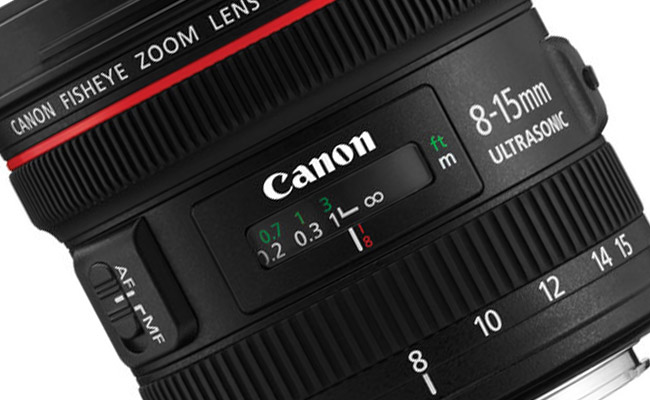 According to a report over on Canon Rumors, Canon is working on a new 11-24mm F/2.8L lens. A release date is not known yet. That same rumor also speculates that select Canon L lenses will have price drops come September 1st – though no lenses were named.

Currently, Canon’s widest (non Fisheye) L lens is the 16-35mm F/2.8L, a very popular lens. Canon did just release a new 10-18mm lens for its EF-S lineup, so maybe this is Canon bringing that to the full frame market. Canon also has the 8-15mm F/4L, but that is a fisheye lens.

The post over at CR says that this new 11-24mm lens will run you $2800, a somewhat disappointing number, if you ask me. But then again, it is not a mass appeal sort of lens, so I guess I can live with Canon charging a little more for that. One thing I do find interesting is that lack of IS, which Canon seems to be sticking on EVERYTHING these days, though in truth, on a 11-24mm IS seems a bit overkill, so what do I know.

What are your thoughts on this rumored lens? Do you think it is a focal range than Canon needs to have in its L lineup? Leave a comment below!

How To Match Skin Tones In Photoshop