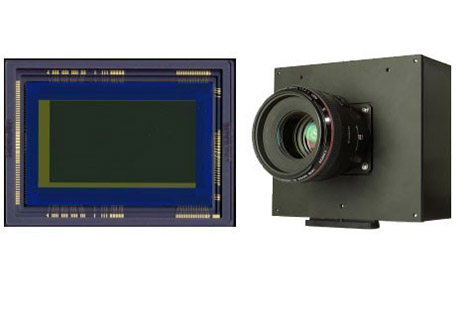 The pixels are 19 microns square, which is 7.5x times the size of a regular full-frame 35mm DSLR sensor such as in the Canon 1DX.  That’s what you get when you design a full-frame sensor dedicated exclusively to 1080p video capture!  Apparently, this thing can make the light of a full moon look like broad daylight.

Although so far there are unfortunately no exact references to an equivalent ISO sensitivity, the news of Canon’s development of such a sensor is still mighty impressive.  A few technical facts:

Canon’s aim with this type of sensor is unfortunately not consumer-oriented just yet, however that may someday be a possibility.  For now, it may be used in astronomy, nautical observation, medical research, and surveillance.

The interesting thing is, what this technology implies for still photography.  1080p video is roughly ~2 megapixels, and not very long ago still photography DSLRs used to sport 4-6 megapixel sensors.  Imagine if Canon were to take this technology and apply it to a 4-6 megapixel still camera, or of course a 4K video camera.  Of course 4K-capable video cameras are already on the market, and they don’t have nearly as good low-light performance as this as far as I know, but either way it is an interesting thought… 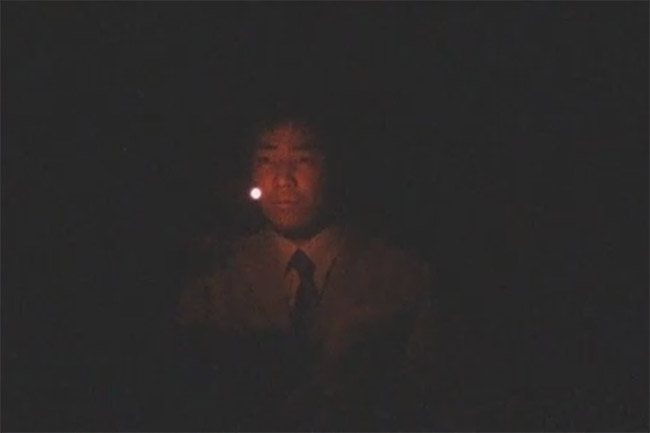 Until next time keep on clicking,
=Matthew Saville=

Creating a Composite In Photoshop: "Queen of the Crows" | Tuesdays With Lauri