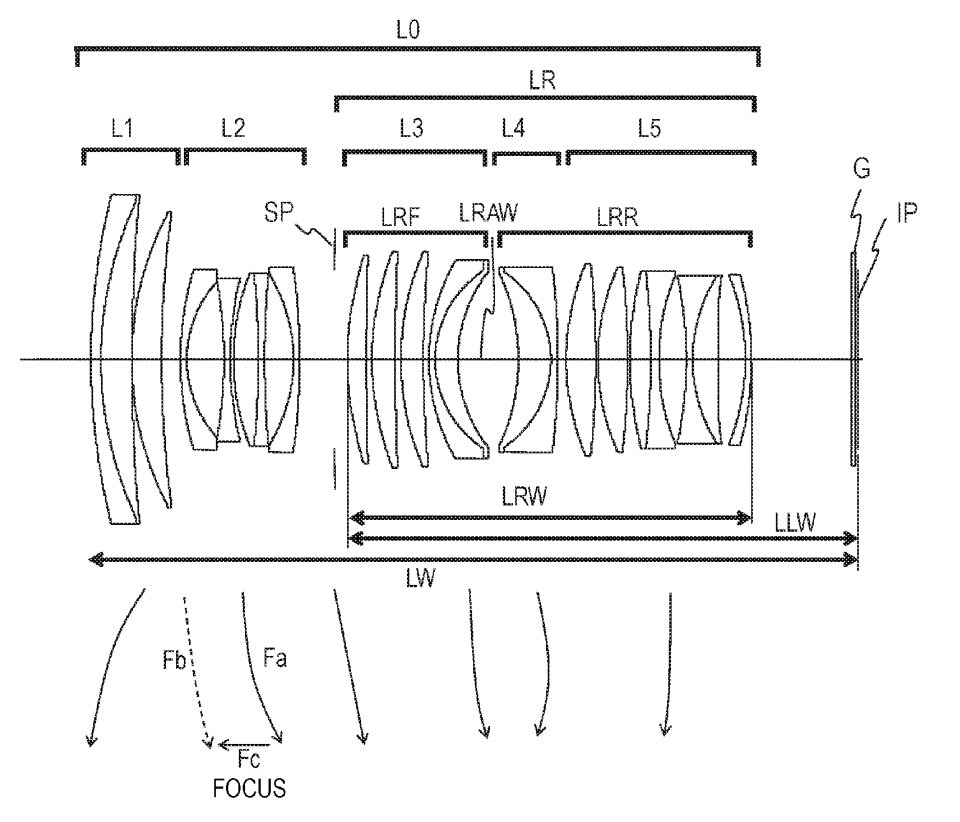 We’ve already posted about how Canon is investing pretty heavily in the mirrorless RF mount systems and rumors to release a lot of new gear, so the leak of some new lens patents shouldn’t come as a surprise. What is surprising is the alleged & crazy f/1.1 focal length on a Zoom Lens system!

Canon Rumors shared the news of a recently filed patent, (US20190243111), for just a system that’s nothing short of insane. While Canon and other manufacturers have released f/1.0 lenses before, something like this with a fixed f/1.1 on a zoom type lens is pretty much unheard of anywhere. Check out some of the technical specs below from the patent filing; 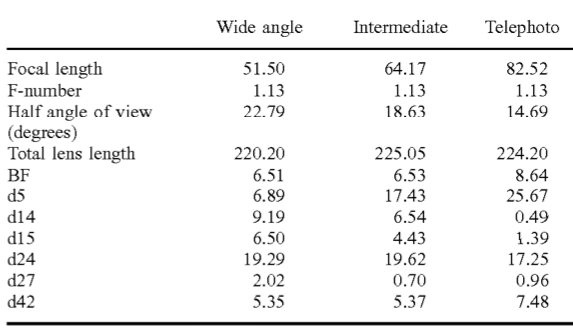 According to Canon Rumors, “also included in this patent document are optical formulas for a RF 50-80mm f/1.2, RF 50-80mm f/1.4, RF 50-80mm f/1.6 and a RF 50-80mm f/1.8.” Again, just because something is patented, doesn’t mean it’ll ever see the light of day. So keep in mind even if these become a reality, it’ll likely be well into 2020 before we hear anything official. Regardless, it’s kind of mind blowing to even think a product like this would hit the market, and i’m very intrigued to see where Canon is taking things with these ideas and the new RF system.

Canon Photographers Beware! Some DSLR Cameras are Vulnerable to Ransomware