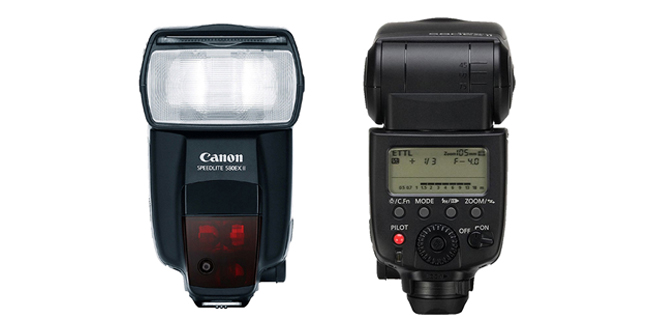 Here is an interesting rumor. According to the latest Canon Rumor buzz, it appears that Canon could be working on a new flash system, and it may make its debut next year.

According to a report over on Canon rumors, they have received intel that Canon could possibly be working on E-TTL III (or it may go by some other name). CR quotes their source as saying that Canon is “actively working on improving their own system, rather than making new E-TTL II flashes.”

This comes at an interesting time for Canon, as competition from third party manufacturers extends beyond lenses, threatening their branded speedlights as well. Nikon also has a nice lead over Canon as far as Flash Metering technology goes. So Canon is fighting its speedlight battle on multiple fronts.

It will be interesting to see what they come up with and what this could mean for Canon’s next generation of speedlights. On my personal wish list is radio flash control built into their camera bodies, so you don’t need a ‘master’ flash on top to trigger your wireless speedlights.

What is on your wish list for the next generation of Canon speedlights? What would you like to see out of E-TTL III (or whatever they call it)? Leave a comment below and let us know what you think!

How To See The 'Second Shot' |Unlocking Your Creativity