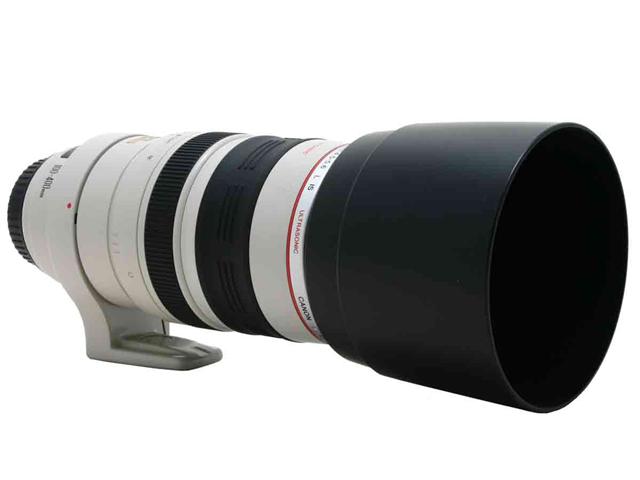 One of the big rumors leading into Photokina was that Canon would be releasing the new 100-400mm replacement along with the 7D Mark II. It seemed like a likely scenario given that the two products are for similar markets, and would likely be used with each other for their intended uses. However, that never panned out and the 7D Mark II was announced without the 100-400mm.

In a recent c|net interview though, Canon confirmed the development of the 100-400mm lens, adding that it would be a DO lens – which means that it will have diffractive optics. They also confirmed that they are working to expand their DO (green ring) line of lenses, so we can expect more of those in the future as well.

“a new model is in the works […]. It’s definitely on the boards for replacement[…]Canon is working to spread a technology called diffractive optics, or DO, into more lenses”

In addition to the to the above revelations regarding the 100-400mm and their DO line of lenses, Canon dropped a nice teaser for fans of the EOS-M and the EF-M system. It seems Canon has not completely thrown in the towel, and has plans to release more lenses. According to the c|net post, Canon specifically said that more EF-M lenses are on the way. 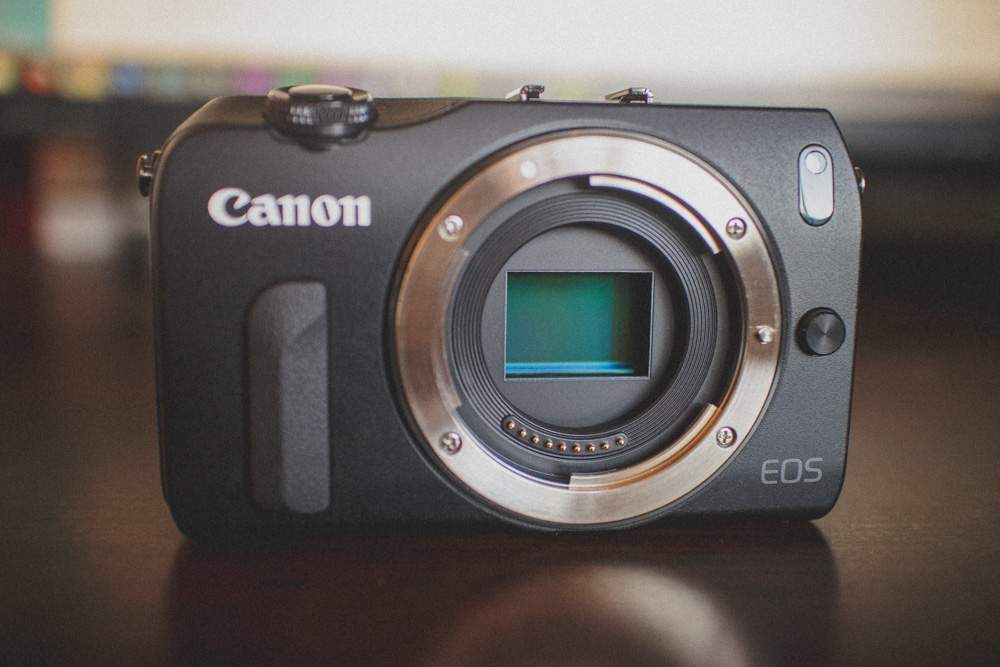 This is great news, that – to me – almost confirms that we will see a new EOS-M in the near future (sometime over the next 1-2 years). If they were really giving up on the EOS-M at the EOS-M2, they would not be developing more lenses for the EF-M Mount. To me, this means that there must be work (or if not now, that there will be) on a new body as well, even if that was not specifically stated.

What are your thoughts on this news about adding more DO lenses? Would you like to see more support from Canon for the EF-M line? Leave a comment below!