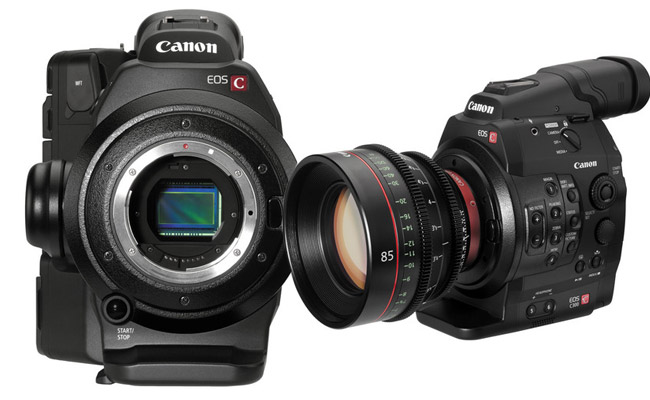 Canon announced their update to the C100, the C100 MkII just this last month. The biggest surprise was not one of its new features, but its lack of a feature: 4K recording.

This fits in well with other rumors that we have heard that 2015 will be the year of 4K for Canon. While that rumor was more aimed at the DSLR market, I find it highly unlikely that Canon would upgrade their higher end DSLRs to 4K and not the Cinema EOS cameras.

The C300 MkII is expected to be announced sometime shortly before NAB in Las Vegas, which is in April. Still lots of time for more details about this camera to come to light. I am curious to see where this goes, as Canon’s 4K strategy seems so vastly different from their competitors.