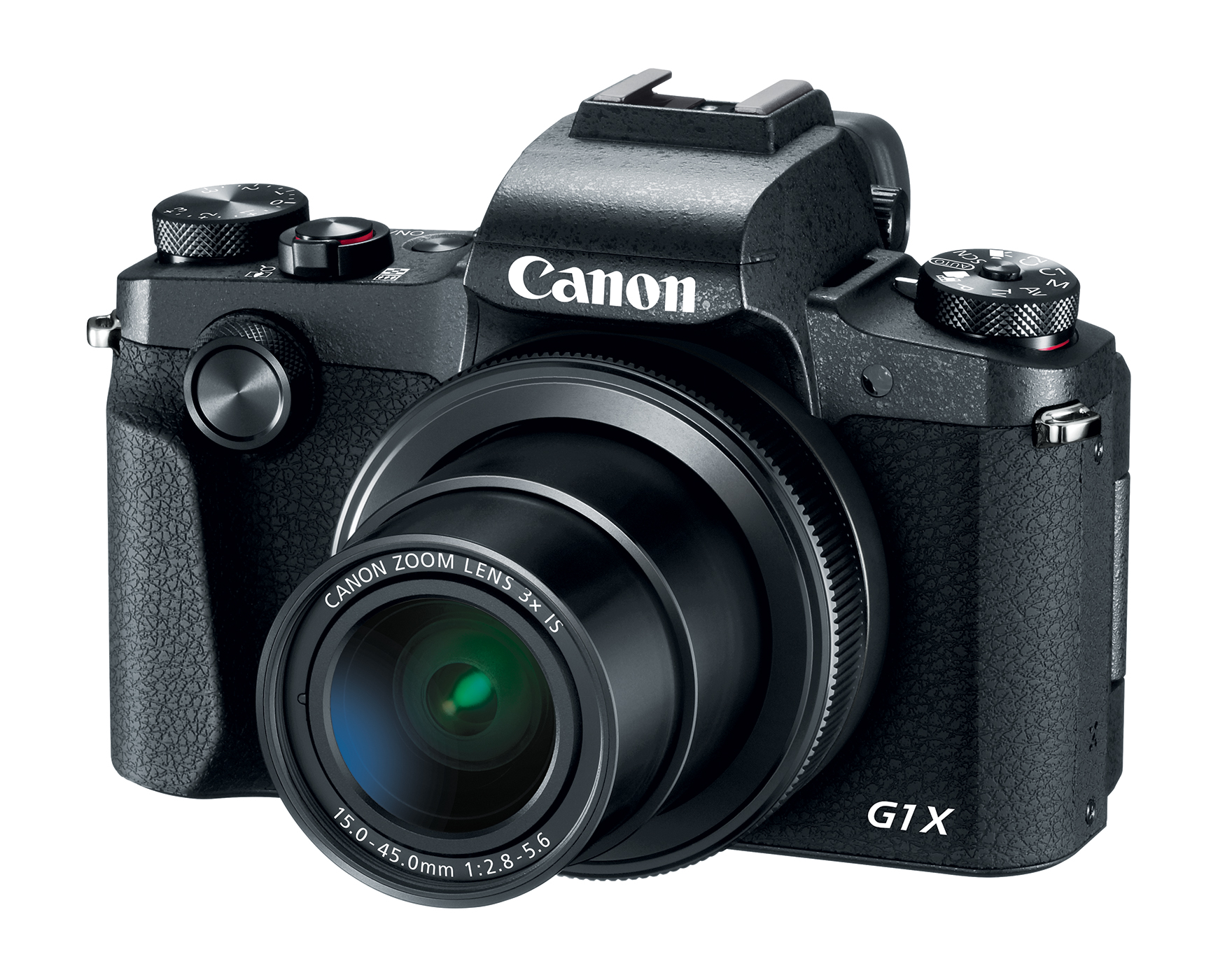 When you think of a Powershot camera, you probably think of a pocket-sized point-and-shoot with a small sensor, the likes of which are rapidly being phased out in favor of the camera everybody has with them – the one attached to their smartphone.

In such an age, companies have got to find ways to significantly differentiate what their compact camera offerings can bring to the table versus a smartphone camera, and Canon looks to have done just that with this update of their flagship compact camera.

The Powershot G1 X Mark III is the first Canon Powershot camera to offer an APS-C sensor, something that will add significantly to low-light capabilities and improve bokeh for those who love a shallow depth of field. The 24.3-megapixel sensor is paired with a variable aperture 24-72mm f/2.8-5.6 full-frame equivalent zoom lens. 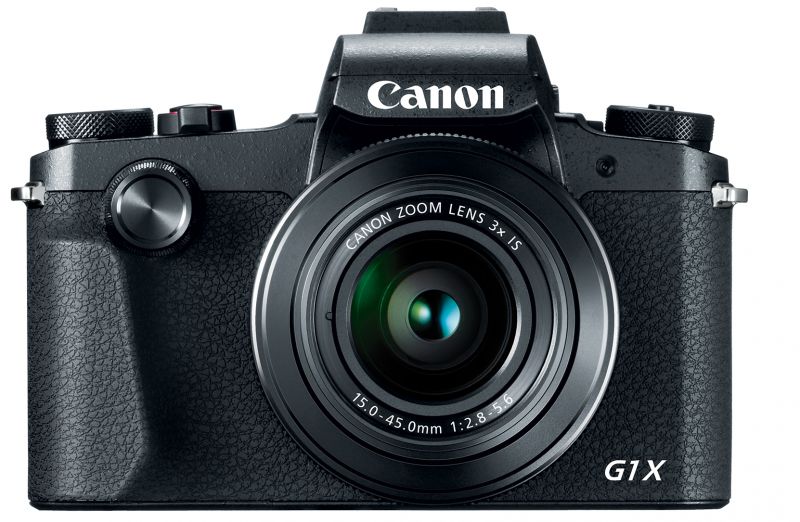 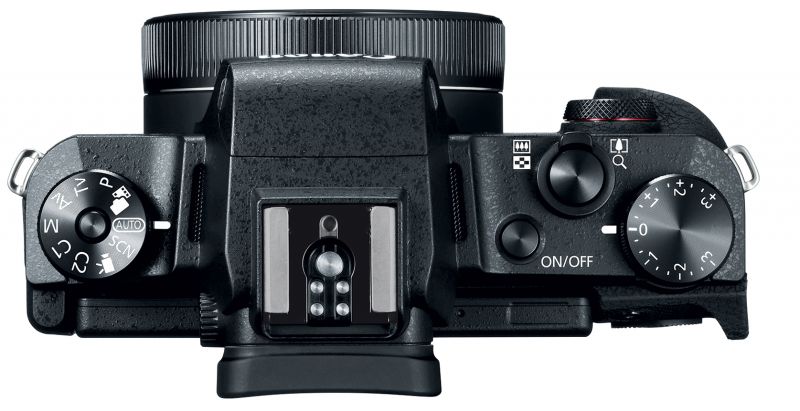 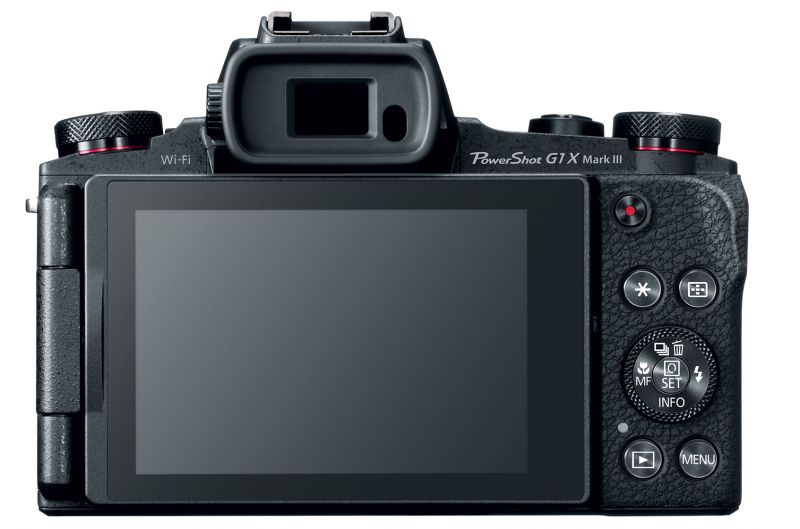 It’s an intriguing move by Canon. The G1 X Mark III is specced (and priced) similarly to an EOS M5 sans lens options and is housed in a body reminiscent of the G5 X. As technology has trickled down, it will be interesting to see how the public responds to a compact camera that behaves much like their APS-C interchangeable lens mirrorless products.

What do you make of it? Is it forward-thinking enough to be relevant to the smartphone-loving public? Will the inability to change or upgrade lenses hold it back when priced so close to the flagship mirrorless M5?