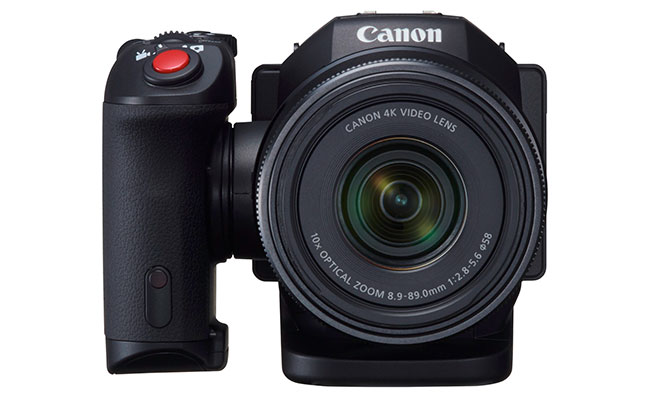 We finally have an official announcement from Canon on that mysterious 4K camcorder that was released in China little while back. It’s called the XC10 and it may actually be something you are interested in after all.

The headline feature for the new XC10 is, of course, the 4K video capture, but the XC-10 also features a brand new Canon Codec, called XF-AVC, which will allow for a nice boost in video quality. In addition to shooting 4K video, the XC-10 can shoot 12MP stills and has built in Wi-Fi.

Initially, it was rumored that this camera was expected to compete against the Panasonic GH4, but now we come to see it’s actually more of a direct competitor to the Sony RX10 and Panasonic FX1000. Compared to those two other offerings, Canon has clearly emphasized a video workflow in the body design, while the RX10 and FZ1000 clearly emphasize a stills workflow. 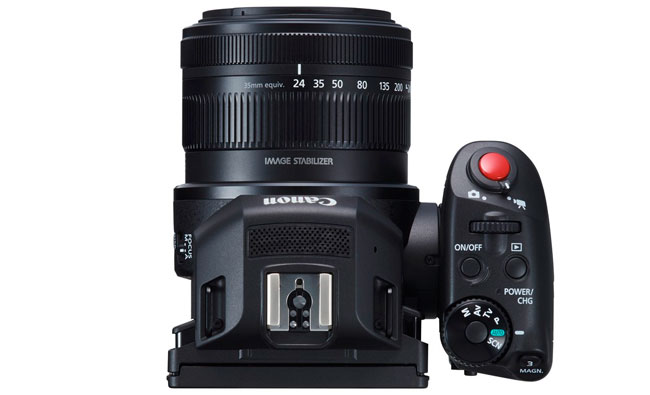 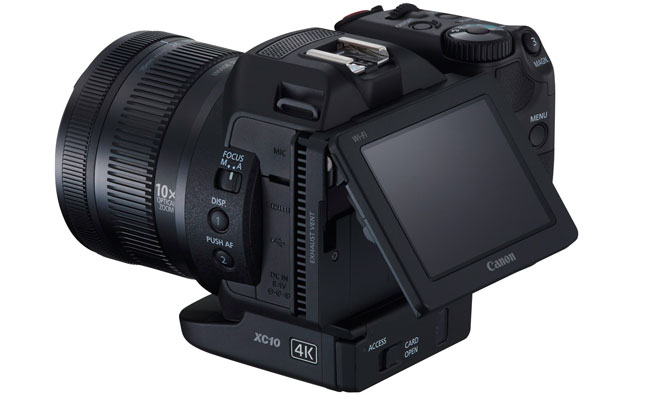 I can see this being a popular documentary or journalistic camera. It will likely be seen in the hands of reporters, who need to be able to record the highest quality video possible, in the simplest and easiest to use package possible. This will also make a great companion to the EOS Cinema cameras for those needing a second or third camera angle on the cheap, without sacrificing quality.

If you want to get in early and have one of the first available once they start shipping in June, you can head on over to B&H now to pre-order the XC10 now for $2499.

What are your thoughts on this new XC10 from Canon? Do you see something like this coming into your studio? Leave a comment below, and let us know what you think.