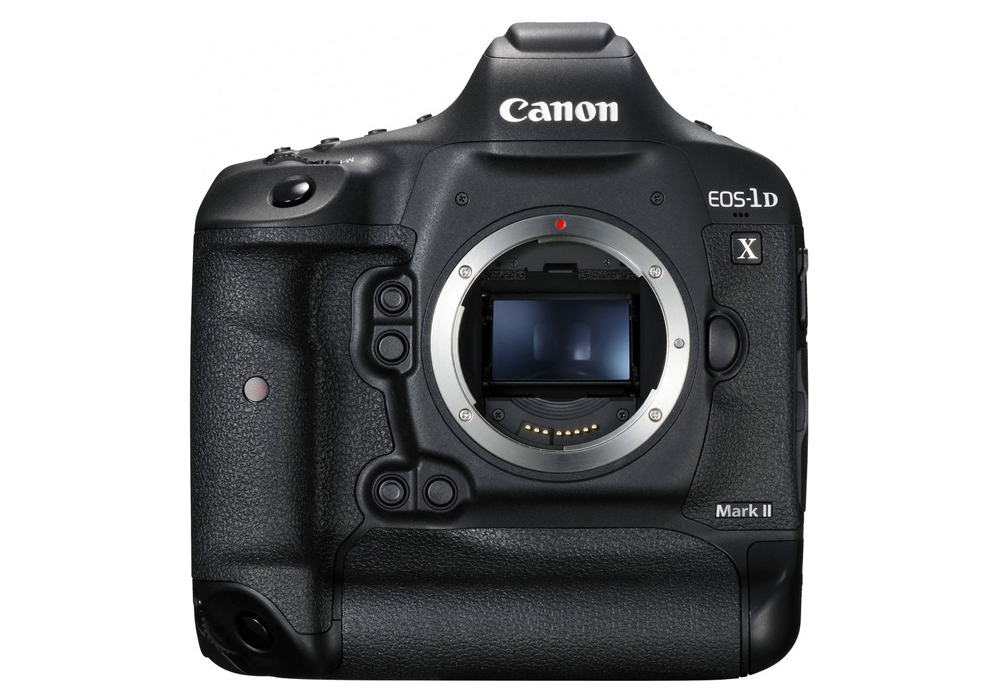 This has been a big month for Canon. First patenting a new design for microlenses that claim to help reduce vignetting, releasing to the world the highly anticipated 5D Mark IV, and today Cannon announced that it has developed a new CMOS sensor equipped with a global shutter with expanded dynamic range to boot. This is huge news for photographers and videographers alike.

As most people who do video work with DSLRs or mirrorless cameras are aware, the majority of cameras out there use a CMOS sensor as it is easier to produce and faster, opposed to a CCD sensor. Unlike CCDs, however, CMOS sensors have a rolling shutter instead of a global shutter. Rolling shutters scan on line of pixels at a time until the image is capture, whereas a global shutter acts more like a piece of film where the entire scene is captured at once.

Rolling shutters are responsible for the “jello”-like effects apparent when quickly panning side to side when recording video. The effect can vary from camera to camera like the video test below from DP Review.

The new global shutter developed by Canon will prevent this effect “when shooting such fast-moving objects as a rotating propeller or a speeding train, subjects are able to retain their proper form to create distortion-free images.” Canon also claims the new drive system will “achieve a significant expansion in full well capacity”. What this translates to is a substantial reduction in noise and higher dynamic range in their sensors. Now that is something to be excited about.

It seems Canon is trying to innovate as fast as their competitors, namely Sony. If they can combine the new global shutter with the new design in microlenses they would have a killer product on their hands. No word yet on when this new global shutter will come to the masses, but applications in the industrial sector and film production coming first.