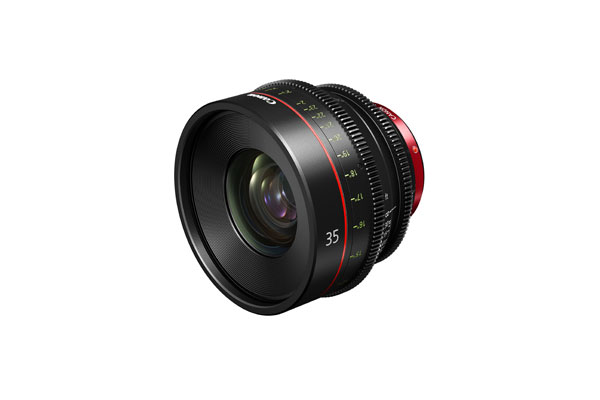 Canon recently announced their latest addition to the EF Cinema line of lenses, a new 35mm Prime lens. This comes 2 years after Canon officially announced its entry into the cinema and television production industry, and this latest announcement will make 12 EOS EF Cinema lenses available to professionals.

This new 35mm Prime Lens is designed to meet the needs of the latest 4K sensors as well as Full Frame, APS-H and APS-C sized sensors. The full details regarding specifications and pricing have not yet been released, but Canon did note that they hope to release the lens at the end of 2013. So more details should be made available between now and then.

According to Canon’s press release a mock-up of the new 35mm Prime lens will be on display at NAB this week. To learn more you can visit Canon’s website to read the full press release.

100 Reason’s Why You Should Pick Lightroom over Bridge