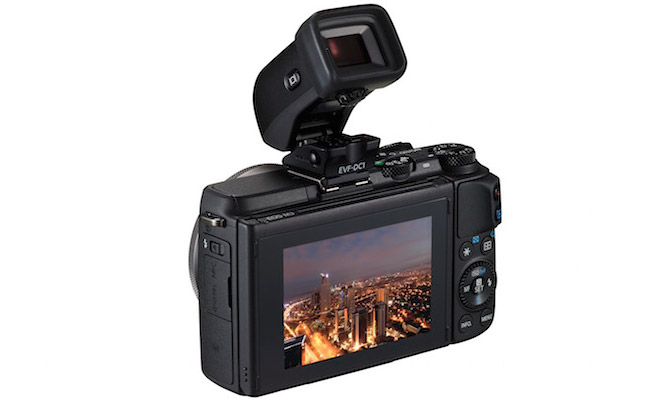 As has been rumored for a couple of weeks now, last night Canon announced the new EOS M3. The only thing that wasn’t really expected was that the company decided again not to release the new mirrorless camera in the US or Canada, opting instead for European and Asian markets only. 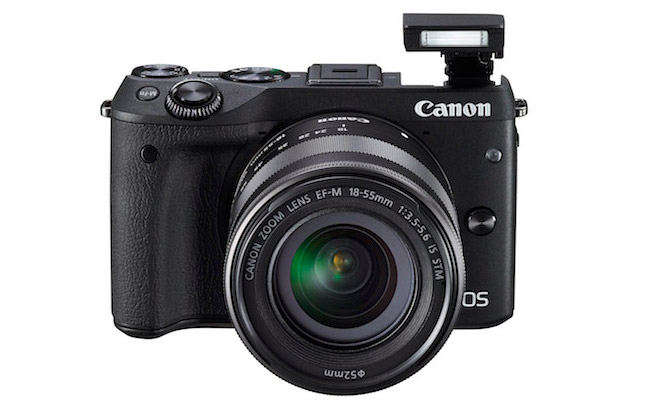 While I am not too disappointed, given the lackluster specs, this points to a somewhat troubling trend being set by Canon here. It reminds me of a small child sitting in the corner rocking back and forth with its eyes squeezed shut and hands over its ears mumbling, “There is no such thing as mirrorless, there is no such thing as mirrorless…” over and over and over again.

I mean really, how long does Canon think it can ignore the mirrorless market here in the US? Companies like Sony, Fuji, Panasonic and Olympus are all introducing new and exciting mirrorless options, and by the time Canon comes out with ANYTHING it will be too late in my estimation.

At any rate, here are the specs for the EOS M3, which if you live in the US, you can purchase via Ebay. 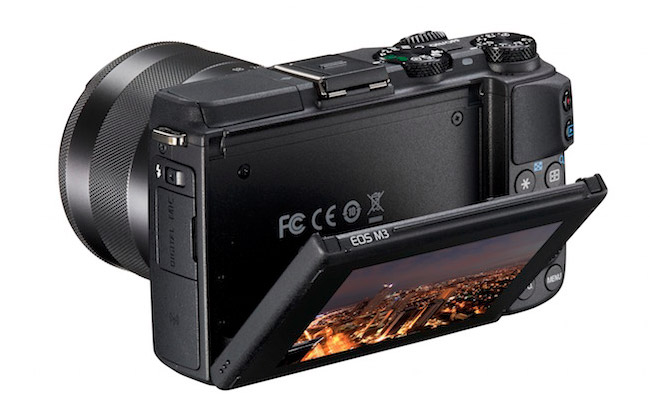 What are your thoughts on the new EOS M3? How do you feel about Canon not selling the camera in the US again? Leave a comment below and let us know what you think!