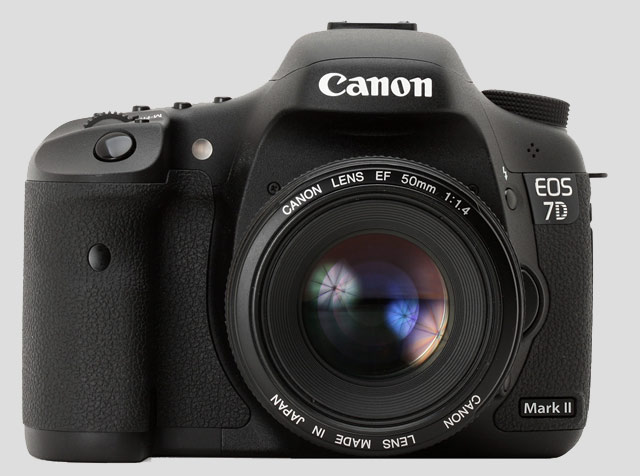 My Canon 7D Mk II Wishlist, What’s On Yours?

There are reports of the 7D hitting “End of Life” status and possible announcements in August or September. So this got me thinking about what I would want from a flagship APS-C camera, and so I put together a quick wishlist.

Most of my wishes come from my desire to have a camera that is both an awesome sports camera as well as a great video camera. My hope was that a camera like this would run between $1500 and $1900. I think that is about as high as an APS-C camera can go these days with how cheap full frame options are now. Before you jump on me saying this will never happen because it will compete or be better than the Canon 6D which is about the same price, yep and that is the point.

[REWIND: Canon 7D, D800s may be announced sooner than expected]

This would be a flagship camera, and likely the most expensive APS-C on the market. The 6D on the other hand is a low end full frame (still a great camera in many respects), why the hell should we hold a FLAGSHIP APS-C below a low end full frame? Yes, a full frame sensor has advantages, but that hardly means that it is automatically better than an APS-C camera. If it had an up-to-date sensor, I would still take the Canon 7D over the 6D – the only problem being the 7D is old enough that its ISO performance on the high end is still dreadful.

In the end, this wishlist is entirely selfish of me, but hey, it’s MY wishlist. :)

What is on your 7D replacement wishlist? What features do you agree with me on, what features would you add? Leave a comment below!