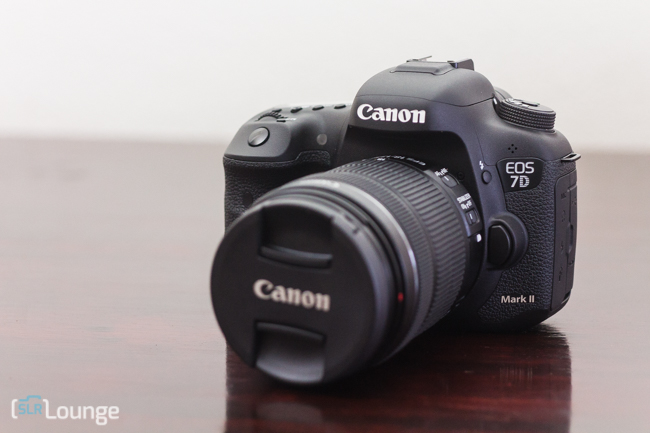 The long awaited and hotly anticipated Canon 7D Mark II was announced just last month at Photokina, and the reaction has been a surprising range of pure disappointment (most video people) to exhilaration (sports/action/wildlife people).

I was able to get my hands on my review unit of the 7D Mark II while at PhotoPlus the last few days and here are my initial impressions.

Despite the wide range of reactions to the specs of the 7D Mark II, I can tell you that it is, in fact, a very solid camera. Canon specifically said that they were looking to give people those 1D X features in an APS-C flagship body, and as far as I am concerned, they did just that. 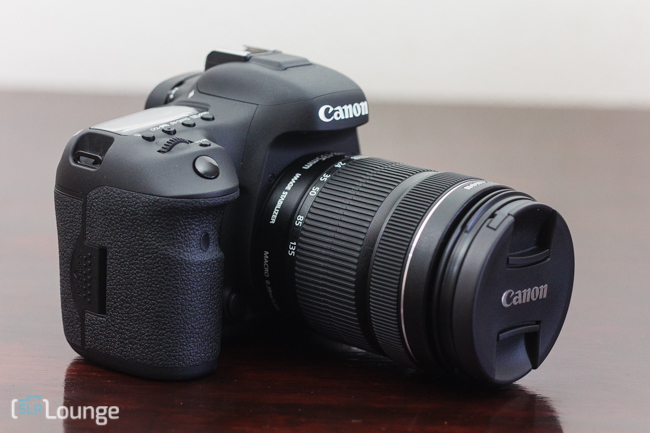 If you have held a 7D, then you know how the 7D Mark II feels. They are virtually identical and fit in your hand the same way. The 7D Mark II is a little weighty if you are moving up from a smaller body like the Canon 70D or a Canon T5i, but it’s not an issue.

Now, on to Auto Focus. Probably one of the most impressive upgrades, in my mind on the 7D Mark II, is in the Auto Focus. Unfortunately, the show floor is not the biggest test ever for an AF system, but the AF on the 7D2 is quick and snappy. It also tracks extremely well. I am excited to test it further in more challenging situations.

The Dual Pixel AF in video mode is also a huge upgrade for the 7D Mark II, and from the limited amount of testing I have done so far, seems to work wonderfully. I found myself touching the screen a lot, though, as you can on the 70D.

Overall, I feel like the 7D Mark II is as good of an upgrade from the 7D as I would have asked for from a sports/wildlife perspective. Though I can also see why video people would feel miffed, I am very excited to continue my testing of this camera, and will have my full review out sometime in the next several weeks.

In the mean time, the 7D Mark II has started shipping, so those of you interested in grabbing one can go ahead and do so now.  Special thanks to B&H for not only sponsoring our coverage of Photo Plus 2014, but also for providing this review unit of the 7D Mark II.