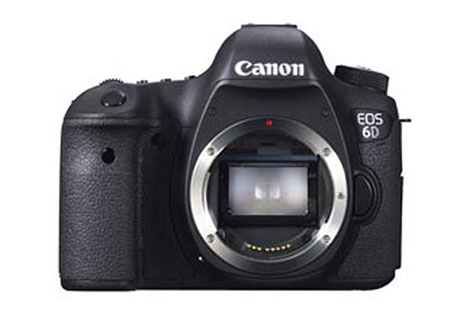 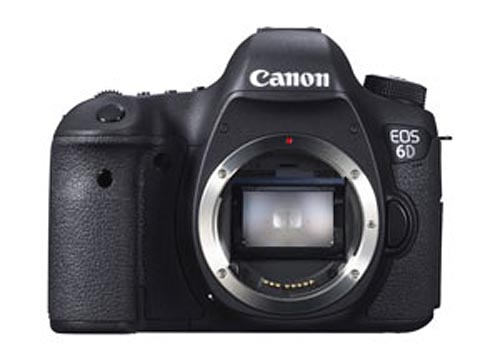 Hot on the heels of the Nikon D600 is the Canon 6D. We already went over our thoughts on the D600, and it looks like the 6D will be similar in many ways to the D600. 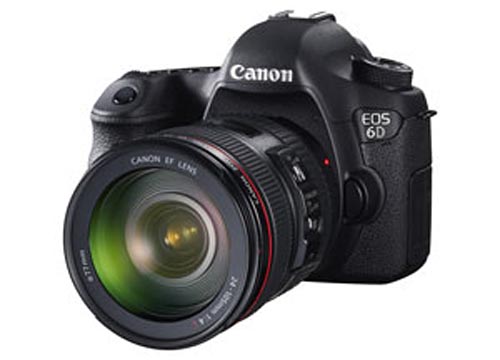 This is the translation from the Canon 6D specs posted by Digicameinfo:

So compared to the D600, the 6D has 20MP instead of 24MP. Other differences include

Well, it’s a bit disappointing that the Canon 6D is under-spec compared to the Nikon D600.

So what do you guys think? If price is similar to the Nikon D600, is the Canon 6D the right camera for you? Did Canon get this right?

Thanks to CanonWatch for the link!