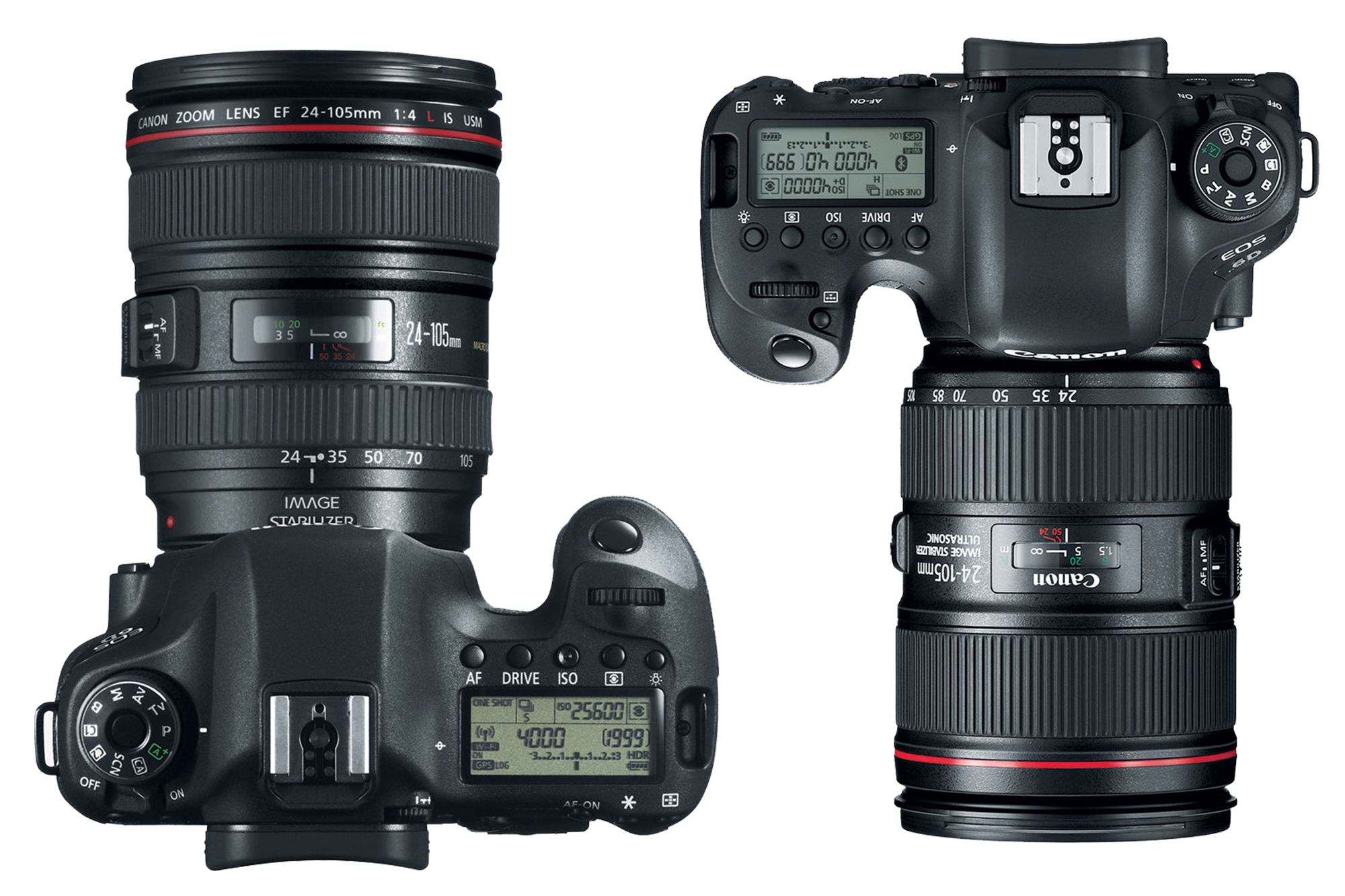 Canon 6D Mark II shooters who have experienced a bug related to your camera’s touchscreen and buttons, your issues may be solved in a firmware update. Firmware Version 1.0.4 is now available for download vis Canon’s site, and serves one purpose: it “corrects a phenomenon in which in rare instances, the operation buttons and some touch panel functions do not respond.”

The 6D Mark II’s new firmware may not be as exciting as a Kaizen Fuji update, but if your camera’s buttons and touch screen have frozen on you, you’ll no doubt be thrilled to know that there’s now a simple fix for your issue. You can download the new firmware via Canon’s website, and it’s about 30 megabytes. 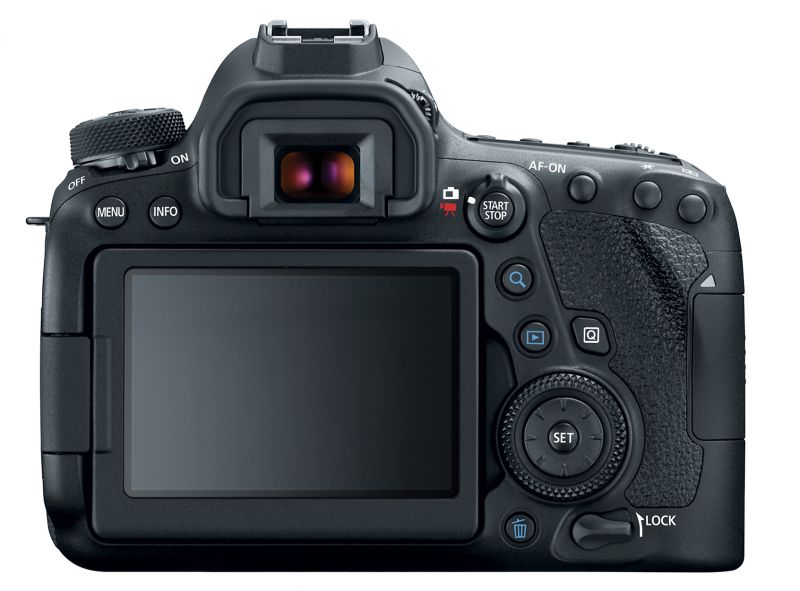 Lest this bug’s existence give detractors new ammunition to hurl at this poor, maligned camera, as a 6D Mark II owner I’ll say I’ve experienced nothing of the sort. Still, it can’t hurt to update anyway to cut things off at the proverbial pass, just in case.

After all, the 6D Mark II’s fully articulating touch screen is one of it’s biggest draws. There’s nothing quite like it in a full-frame camera and its responsiveness is class-leading, so it would be insult to injury if it were to malfunction and cause a photo shoot’s downfall. Go get your new firmware, shoot, and prosper.