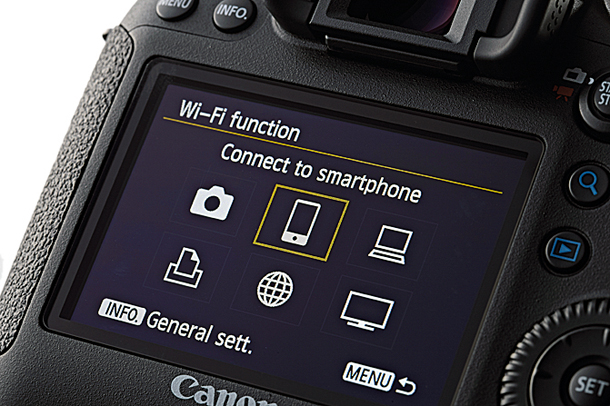 Canon has released a new firmware(1.1.4) update for the 6D, and according to the information available, it should be able to fix some issues that users have been having while transferring image files via Wifi to a smartphone or tablet.

In addition to the WiFi fix above, the new firmware is said to fix some issues with the camera’s German and Korean language feature guides. Other than these published fixes, there are not any new features that have been added to the camera.

It is important to note though that after you apply this firmware update, your Canon 6D will reset your AF Micro Adjustment setting for “All By The Same Amount.” So, if you happen to use that feature, make note of what your settings are so you can fix them after the firmware update.

I find it curious that a WiFi fix would cause an AF Microadjustment to be reset. Maybe there are some other unpublished tweaks that have been made, but there is no way to know for sure.

If you own a Canon 6D, you can get the firmware download directly from Canon, here. Before you update the firmware make sure to review all documentation on it so that you do not have any issues while updating.

*If you like to use Magic Lantern on your 6D, then I would not recommend updating at this time, since this is a new firmware it will take some time before the ML team has the 6D alpha working with the new firmware.*

How You Shot It: 1959, Light-Painted Chevy Corvette by Eric James Walsh